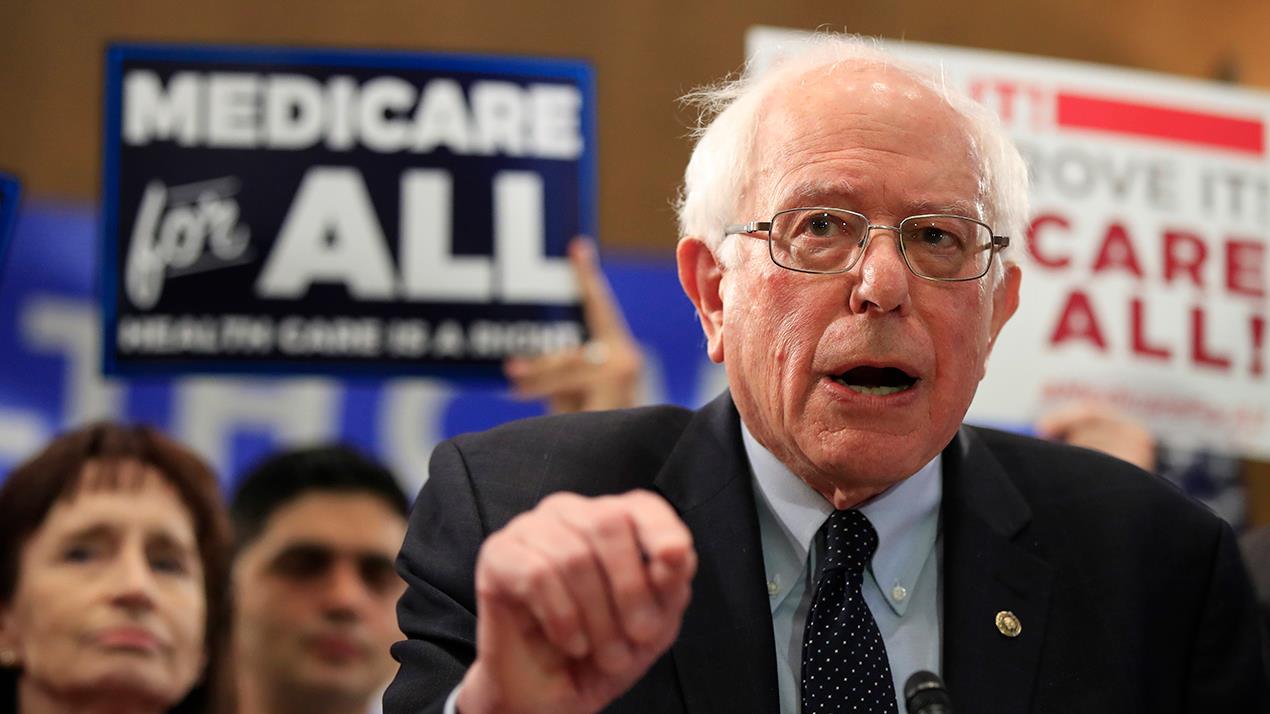 Sen. Mike Braun, R-Ind., agrees with the President and Democrats that there is a health care crisis in America, but the blame is not solely on the government. He believes that the industry itself is broken and needs to be fixed from the inside.

"I am the only Republican out there that blames most of this crisis on the industry itself, " Senator Braun said on FOX Business' "Bulls and Bears" on Wednesday." Bernie Sanders, government getting involved in health care is treating a symptom of a sick industry."

Senator Braun is working with a group of other Republican senators to create a Republican proposal for Health care as a response to Sen. Sanders' plan and as a replacement for President Obama's Affordable Care Act.

"We need to hold the industry accountable, make them transparent, [and] start fixing themselves," he said. "And, we need to, as Republicans, over the next year and half or two, put a plan together that we sell to the American public-- the ship has sailed when it comes to those three pillars."

Braun also believes Sanders' plan to end private insurance would be met with a lot of resistance from the public and would radically shift the way many Americans get their health care.