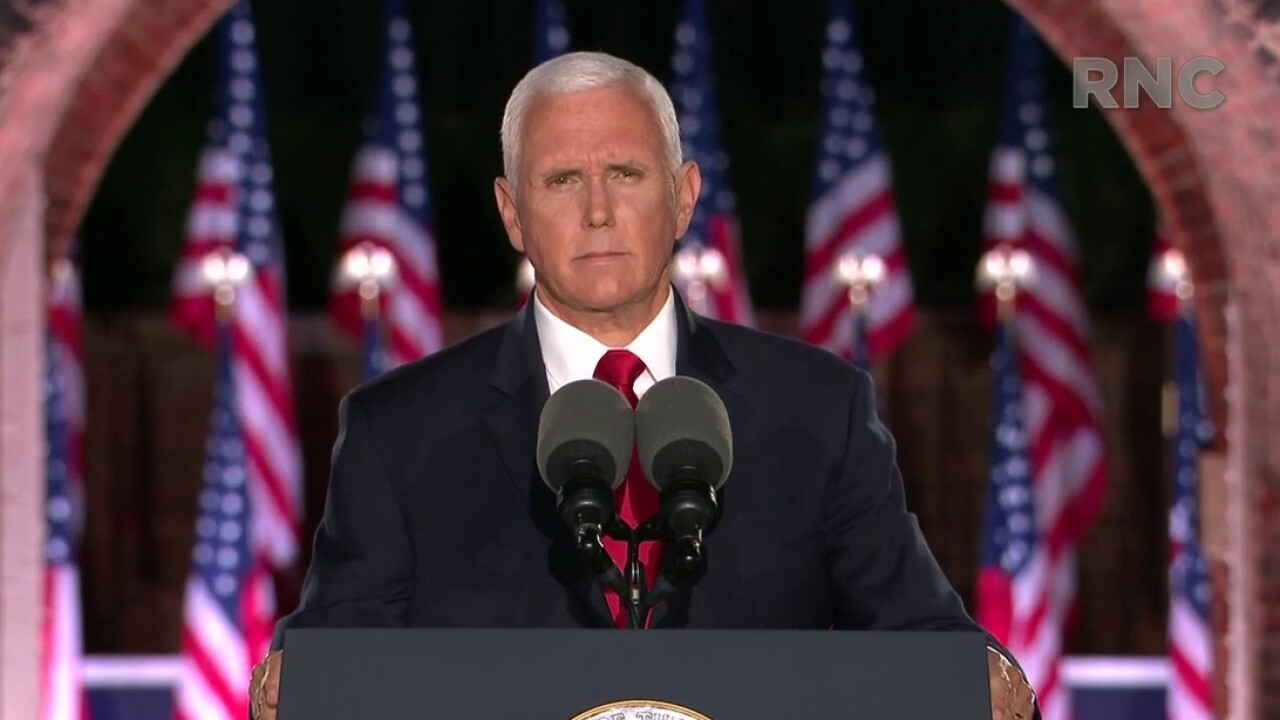 At the Republican convention on Wednesday, Americans were reminded that when November rolls around, they will be faced with a stark choice: dramatically expand the size and power of the national government and impose a mountain of jobs-killing new taxes and regulations — the path laid out by Democrats — or build on many of the pro-growth economic principles that helped President Trump and Republicans create the strongest U.S. economy in two decades.

Prior to the emergence of the coronavirus pandemic and the government-mandated lockdowns that accompanied it, Americans had enjoyed one of the most prosperous periods in the past century. That was thanks in large part to the Trump administration’s deregulatory policies and Republicans’ 2017 tax reform legislation.

The stock market — which is intricately tied to Americans’ retirement accounts — was higher than ever prior to the coronavirus outbreak.

In 2019, the national unemployment rate hit 3.5 percent — the lowest level since the Nixon administration in 1969 — and unemployment for African Americans, Asians and Hispanics was at or near historic lows.

Further, as daughter-in-law and presidential adviser Lara Trump noted in her speech on Wednesday night touting the tremendous economic improvements experienced by women during the president’s first term, “Under President Trump’s leadership, women’s unemployment hit the lowest level since World War II. 4.3 million new jobs have been created for women. In 2019 alone, women took over 70 percent of all new jobs. Female small business ownership remains at an all-time high. And 600,000 women have been lifted out of poverty — all since President Trump took office.”

BIDEN PROMISES TO RAISE TAXES ON AMERICANS MAKING MORE THAN $400,000 PER YEAR

All told, more than 7 million full-time jobs were created from the start of 2017 to the end of 2019, according to data from the Bureau of Labor Statistics.

Then the COVID-19 pandemic hit. Governors closed state economies in an attempt to stop the spread of the virus and as a result, the economy crashed in spectacular fashion.

Now, several months later, the United States is still struggling to fully recover. More than 100,000 small businesses have closed — many forever. Millions of jobs have been lost. 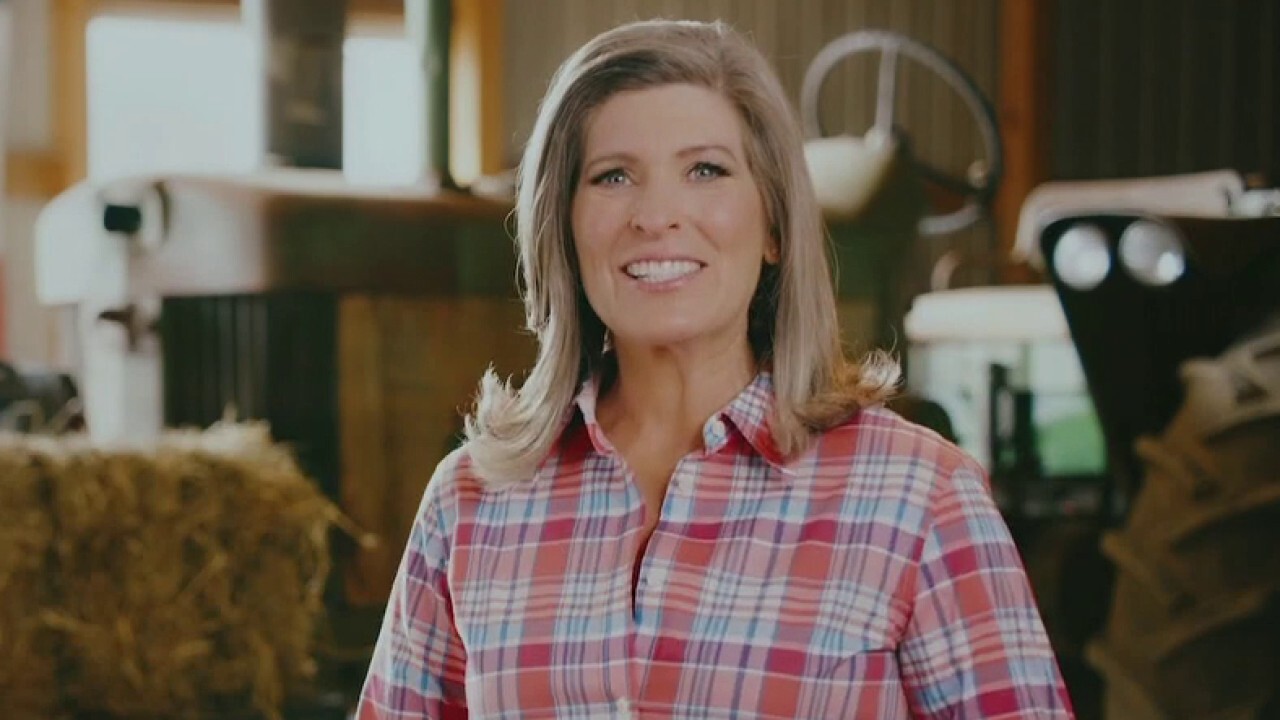 The only way to fix the country’s economy is to return to the pro-growth policies that catalyzed the economic growth that occurred during the first three years of Trump’s term, and that’s exactly what the president and Republicans are promising to do.

By cutting red tape and offering tax reforms, the Trump administration claims it can create 10 million new jobs in 10 months.

The Trump administration plans to achieve this goal in a variety of ways, including by continuing to speed the development of a coronavirus vaccine, which the administration says it aims to finalize by the end of the year; providing tax breaks for businesses that move their operations from China to the United States, with special expensing deductions offered to “essential industries, like pharmaceuticals and robotics”; and expanding “opportunity zones,” which provide massive tax incentives for investments made in “disadvantaged communities.”

According to Dr. Ben Carson, secretary of the U.S. Department of Housing and Urban Development, and Brooke Rollins, director of the White House Domestic Policy Council, “Nearly 8,800 disadvantaged communities, home to approximately 35 million low-income individuals, are already seeing billions of dollars in new investments due to their status as ‘opportunity zones.’” 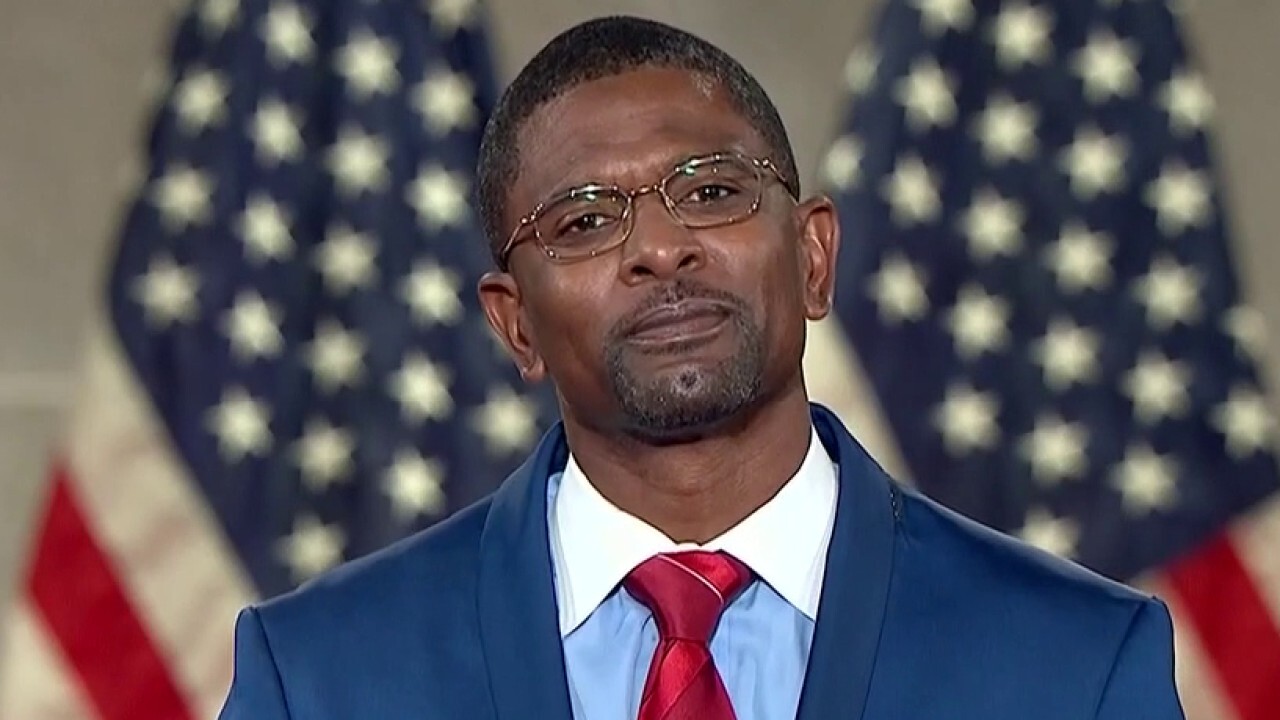 Democratic presidential nominee Joe Biden and his far-left allies in Congress, on the other hand, are offering a very different vision for the nation.

Rather than spurring economic growth by helping businesses get back on their feet, Biden and congressional Democrats want to raise taxes on wealthy individuals and businesses by $3.8 trillion, much of which would be paid by job-supporting corporations, which would face a 33 percent tax increase under the former vice president's plan.

Congressional Democrats have also said they would push Biden to issue a number of new environmental regulations, including numerous policies that would cause great harm to America’s farms.

As Sen. Joni Ernst, R-Iowa, correctly explained to voters at the Republican convention on Wednesday, “The Democratic Party of Joe Biden is pushing this so-called ‘Green New Deal.’ If given power, they would essentially ban animal agriculture and eliminate gas-powered cars. It would destroy the agriculture industry, not just here in Iowa, but throughout the country.”

Further, in an attempt to appease the far-left wing of his party, Biden has rolled out a gargantuan $2 trillion “green” infrastructure plan that he promises would create “millions of new, good-paying jobs.”

What Biden won’t tell you, however, is exactly what Vice President Mike Pence said during his convention speech Wednesday night at Fort McHenry.

In order to “create” those “green” jobs, “Biden would abolish fossil fuels, end fracking, and impose a regime of climate change regulations that would drastically increase the cost of living for working families,” destroying millions of jobs in industries related to conventional energy sources like oil and natural gas and sending hundreds of thousands of other jobs overseas, as manufacturers and other energy-intensive businesses leave the country to escape high energy prices.

Finally, and perhaps most importantly for cities looking to repair their failing economies, Democrats have made it clear repeatedly that they will not take a firm stand against the lawlessness, looting and rioting that has occurred throughout the country over the past two months in cities like Chicago, New York, Portland, and Seattle.

If cities aren’t safe, businesses will not reopen and residents who have fled urban areas seeking safer communities will not return.

That’s why Michael McHale, the president of the National Association of Police Organizations, delivered a strong endorsement of the Trump administration’s pro-police policies at Wednesday’s convention.

“Joe Biden has turned his candidacy over to the far-left, anti-law-enforcement radicals. And as a senator, Kamala Harris pushed to further restrict police, cut their training and make our American communities and streets even more dangerous than they already are,” McHale said.

“The differences between Trump-Pence and Biden-Harris are crystal clear,” McHale later added.

“Your choices are the most pro-law-enforcement president we’ve ever had, or the most radical anti-police ticket in history. We invite those who value the safety of their family and loved ones to join the hundreds of thousands of members of the National Association of Police Organizations and support the reelection of President Donald J. Trump.”

Justin Haskins is editor-in-chief of StoppingSocialism.com and the editorial director of The Heartland Institute.