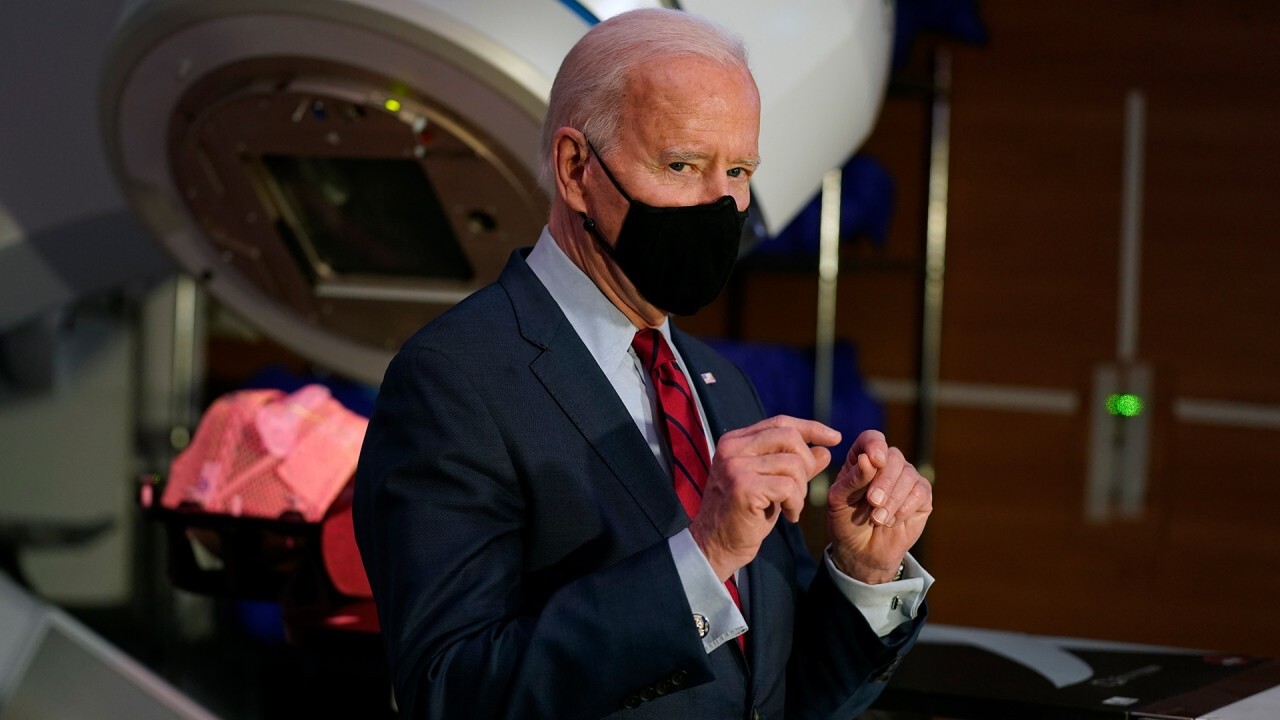 The verbal shots from Republicans came fast and furious this week, as President Biden unveiled his $2 trillion infrastructure and jobs package.

Much of the GOP’s ire was over the tax hikes proposed by Biden to pay for his massive spending bill.

HOW BIDEN'S CORPORATE TAX HIKE COULD IMPACT THE MIDDLE CLASS

The chorus of condemnation included the top two Republicans in Congress.

“It’s like a Trojan horse,” Senate GOP leader Mitch McConnell told reporters in Kentucky on Wednesday. “It’s called infrastructure, but inside the Trojan horse it’s going to be more borrowed money, and massive tax increases on all the productive parts of our economy.”

Former President Trump got into the act, charging in a statement that “Biden’s ludicrous multitrillion-dollar tax hike is a strategy for total economic surrender.”

If the attacks sound familiar, they are. Republicans for decades – often successfully – have targeted Democrats over the issue of tax increases.

“Sometimes the greatest hits are worth replaying,” noted political scientist Matt Grossman, director of the Institute for Public Policy and Social Research at Michigan State University. “They’re arguments that are made because they’re consistently the best ones available to move public opinion.” 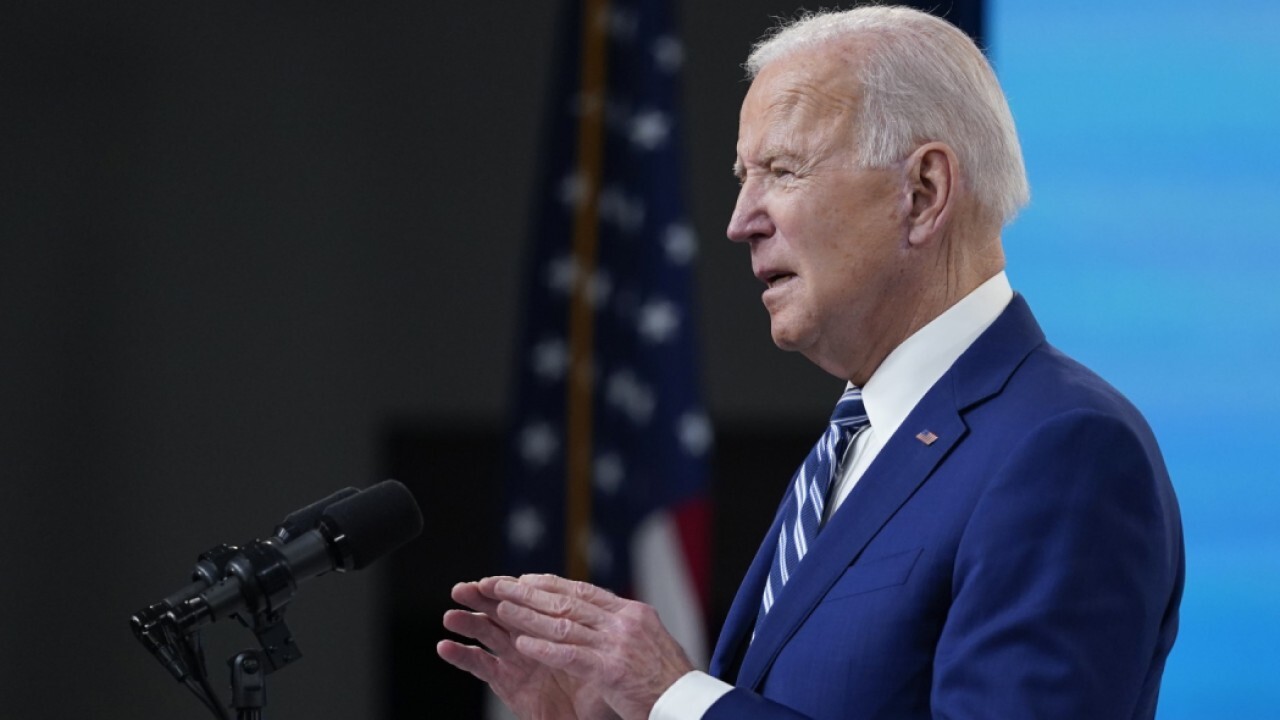 Republican consultant Brian Walsh, a veteran of numerous Senate, House, and gubernatorial campaigns, highlighted that “this is lining up as almost an exact replay of 12 years ago when the Democrats rammed thru big government programs with partisan, party-line votes and didn't make the slightest effort to find any middle ground. That ultimately cost them 63 House seats and a half-dozen Senate seats in the midterms.”

“The only difference this time is that instead of ObamaCare they will be running on the biggest tax increase in history as American businesses and families try to recover from a pandemic, which is arguably even more politically toxic,” emphasized Walsh, a former National Republican Senatorial Committee communications director and former senior adviser to GOP Sen. John Cornyn of Texas.

The president’s more than $2 trillion infrastructure and economic recovery package aims to revitalize – among other things – the nation’s transportation infrastructure, water systems, broadband and manufacturing.

The spending – spread out over eight years – would be paid for by raising the corporate tax rate from 21% to 28%. Business taxes were dramatically lowered by the 2017 tax cuts, which were the signature domestic legislative achievement of the Trump presidency. Biden’s plan would also hike the global minimum tax rate for multinational corporations to 21% and scrap the current tax exemption on profits on foreign investments.

When formally unveiling his package during a speech Wednesday in Pittsburgh, the president emphasized that “this is not to target those who’ve made it. Not to seek retribution. This is about opening opportunities for everybody else.”

Republicans see the proposed tax hikes as a winning issue as they try to regain the majorities in the House and Senate in the 2022 midterm elections.

The National Republican Congressional Committee touted they’ve “done a ton of messaging” this week on the planned tax hikes and they're "going to keep it up.” The National Republican Senatorial Committee argued that “Democrats are planning the largest tax increases in history.” When the bill reaches the Senate, they’ll likely use the issue to target vulnerable Democrats up for reelection next year.

The pro-Republican outside group American Action Network told Fox News that stopping Biden’s proposed tax increases is a top priority, and that they’re currently working on messaging as the details of the bill comes together in Congress.

Americans for Prosperity (AFP), the powerful conservative and libertarian political advocacy group, pledged it “will bring to bear the full weight of its grassroots activist network across the country to urge lawmakers to reject harmful elements of the proposal.”

AFP president Tim Phillips told Fox News that “the most expensive plan in American history paid for by one of the largest tax increases in history might be unprecedented in size and scope, but is old in substance. This is not an investment in our future, but a rehash of tired ideas we know won’t work.”

Some public opinion polling indicates that a majority of Americans support upping taxes on big corporations. But Grossman noted that “the American public is much more conservative in general terms than in specific terms…it’s usually in Republicans interest to broaden the discussion to be about the size and scope of government and federalization of policy rather than to talk about the specific provisions.”