Amid a global semiconductor shortage tied to inflation in the auto and tech industries, the Biden administration is clearing the way to sell the scarce components to China’s communications giant Huawei, according to a new report.

Trump-era restrictions cut off licenses that would allow vendors to sell microchips to Huawei for 5G devices, Reuters reported Wednesday, citing two unnamed sources close to the matter. But the Biden administration’s move would allow less sophisticated chips to be sold to the firm for other purposes, including video screens for cars and trucks.

The Communist Party-linked telecoms firm had been sanctioned by the Trump administration amid security and privacy concerns on a global scale. Huawei filed a lawsuit against the Federal Communications Commission in February disputing the claim it is a threat to U.S. national security.

Aattendees walk past a display for 5G services from Chinese technology firm Huawei at the PT Expo in Beijing in this file photo. (AP Photo/Mark Schiefelbein, File)

After President Biden appeared ready to continue his predecessor’s firm approach to Huawei, the firm hired lobbyist Tony Podesta, the brother of former top Obama aide John Podesta, to try and improve ties with the new administration in July.

"Telecommunications equipment made by untrusted vendors is a threat to the security of the U.S. and our allies," a spokesperson for the Bureau of Industry and Security, a division of the Commerce Department, told FOX Business earlier that month.

News of the waivers, reportedly worth hundreds of millions of dollars, prompted immediate demands for answers from Republican lawmakers in the House and Senate.

Rep. Brad Wenstrup, the Ohio Republican and GOP leader of the House Defense Intelligence subcommittee, blasted it as yet another foreign policy failure on the president’s part.

"Whether it be through approving the Nord Stream 2 pipeline in Russia, the disastrous mishandling of the Afghanistan withdrawal, or now reports of allowing the sale of microchips to a [Chinese Communist Party]-backed telecom giant, the Biden administration continues to jeopardize Americans’ safety and security while handing strategic advantages to our adversaries," he said in a statement Thursday. "He must immediately reverse this decision." 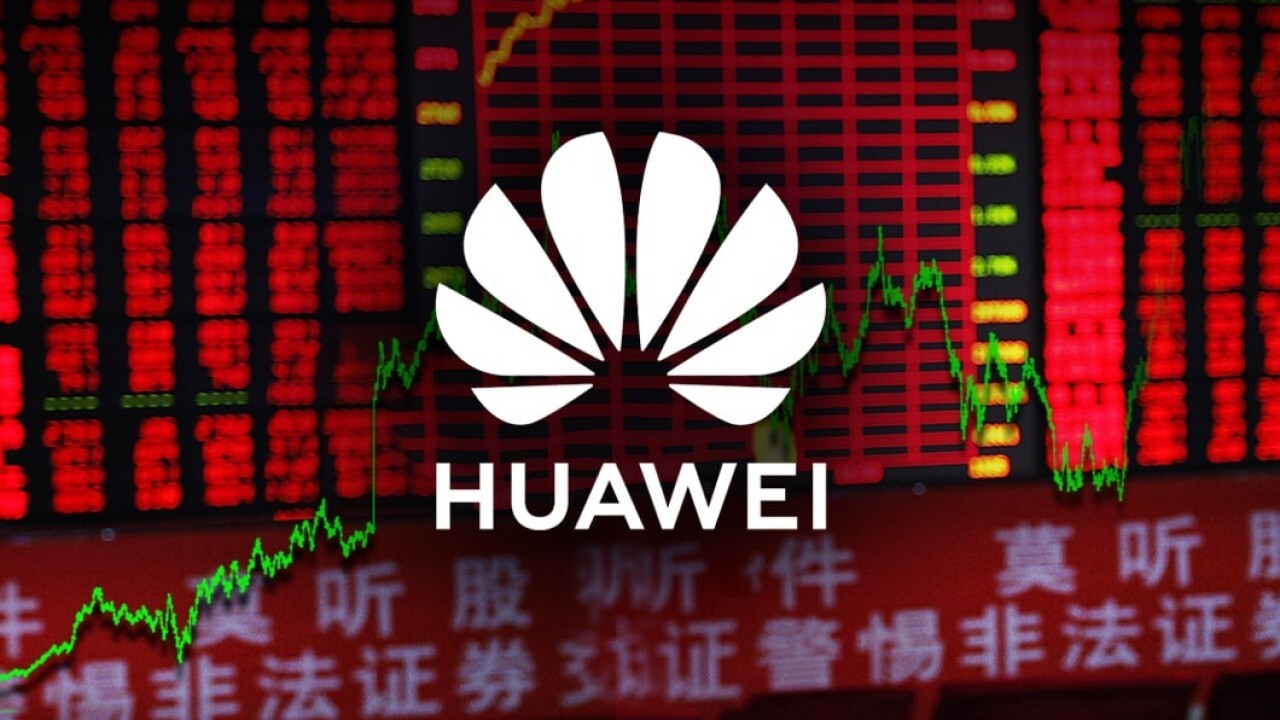 Sen. Marco Rubio, vice chairman of the Senate Select Committee on Intelligence and a senior member of the Foreign Relations Committee, demanded answers from the administration.

"If true, this is yet another example of President Biden’s failure to protect America’s economic and national security," Rubio said in a statement. "Huawei is an arm of the Chinese Communist Party. Founded by a former military official, the company has a long history of alleged intellectual property theft and exporting Beijing’s digital authoritarianism, including testing tools to surveil and police Uyghurs."

"It is not in America’s economic or security interests to help Huawei," he said. "Instead of granting waivers, the Biden Administration should be increasing penalties and restrictions on Huawei and other Chinese tech companies."

Semiconductor chips are used in nearly all electronic devices, and the Biden administration earlier this year announced plans to open more than a half-dozen new manufacturing plants to alleviate the shortage.