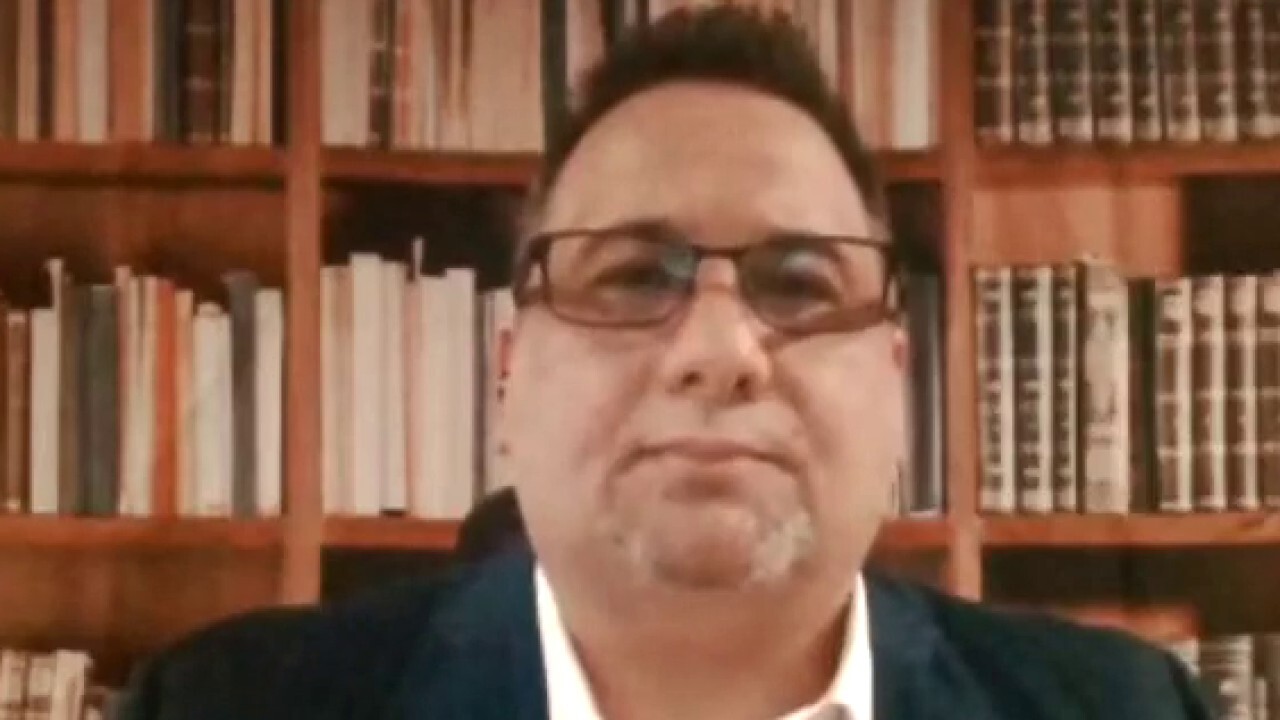 The Bureau of Industry and Security within the U.S. Commerce Department reinforced the United States' position against Chinese telecom giant Huawei on Thursday, as President Joe Biden met with German Chancellor Angela Merkel.

China, and particularly Huawei, is one issue on which Biden and Merkel do not see eye-to-eye. Merkel was previously open to Huawei installing its 5G equipment in Germany, and has deepened her ties with China over the past year through an investment agreement she signed with the country in late 2020.

The spokesperson emphasized, "Huawei’s ties to China’s military, human rights abuses, and theft of intellectual property are a source of deep concern, and the U.S. government is committed to taking regulatory action to ensure our policies reflect that concern."

Huawei is on the BIS's "Entity List," which flags foreign businesses and individuals engaged in activities deemed contrary to the national security or foreign policy interests of the U.S. Officials told FOX Business that Huawei will not be off that list anytime soon.

The BIS's statement signals that the Biden administration shares the same concerns regarding Huawei as former President Donald Trump and his administration, which placed the Chinese firm on the Entity List and imposed sanctions against some of its employees.