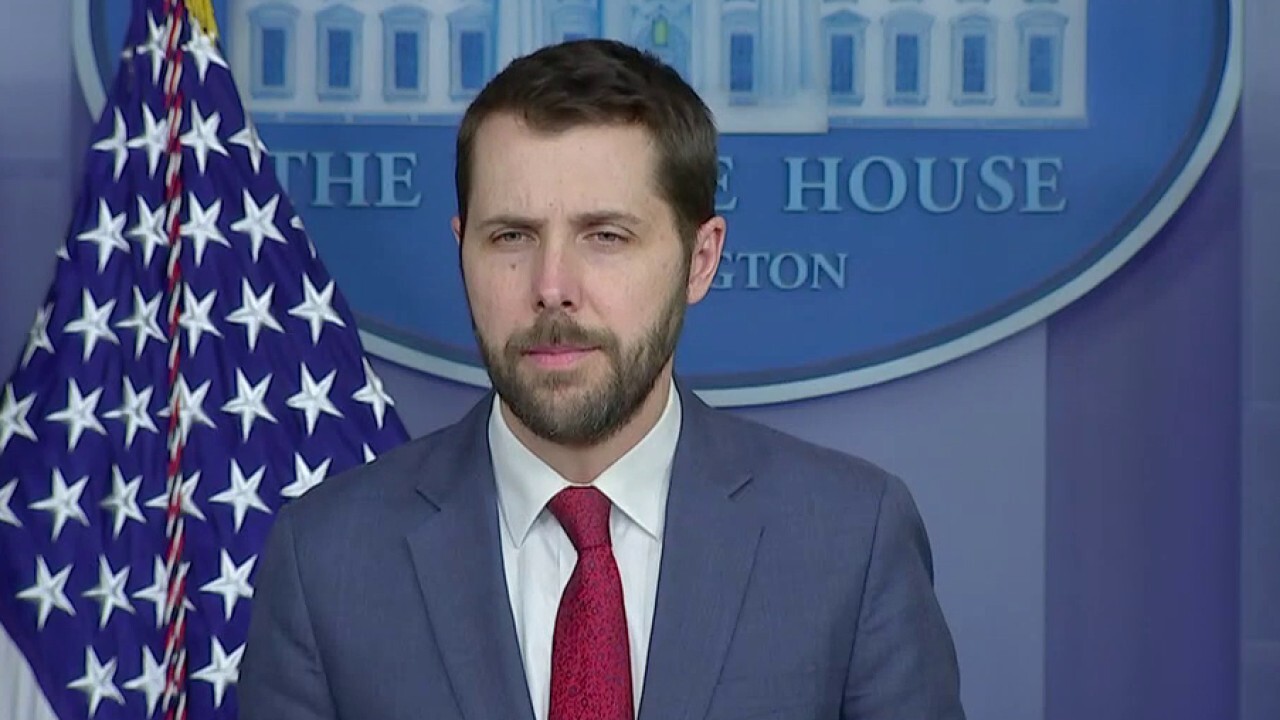 EXCLUSIVE: Republican lawmakers lambasted the Biden administration on Wednesday over its giant food-stamp expansion, accusing the White House of "abusing its authority" by unilaterally approving the largest permanent increase to benefits in the program's history – a move that could cost taxpayers an additional $20 billion annually.

In a letter to Agriculture Secretary Tom Vilsack, Reps. James Comer of Kentucky and Don Bacon of Nebraska questioned the administration's "dramatic and indefinite" expansion of the Supplemental Nutrition Assistance Program, which will be formally implemented in October.

"Taxpayer-funded SNAP assists low-income Americans in meeting their nutrition need," the lawmakers wrote. "But based on recent actions, the Biden Administration is abusing its authority and expanding SNAP—without congressional authorization."

Under the new rules, average benefits will rise more than 25% from pre-pandemic levels; the changes – which will be available to all 42 million SNAP beneficiaries – are intended to be permanent. The increase coincides with the end of a 15% boost to SNAP benefits installed by Congress last year as a pandemic relief measure.

The White House has combined the aid boost with a major revision to the USDA's Thrifty Food Plan, which estimates the cost to purchase groceries for a family of four and determines how the government calculates benefits. The average monthly per-person benefits for recipients is expected to jump from $121 to $157.

But the Republican representatives noted the new maximum SNAP benefit for a family of four will be $835 per month, or about $10,020 per year. That's well above the $537 per month that the average four-person household in the U.S. spent on food in 2019.

The White House "broke with longstanding precedent that the USDA only increase the cost of the plan in accordance with inflation," Comer and Bacon wrote, adding: "The Biden Administration’s move reflects its continued willingness to ignore precedent and unilaterally expand government programs."

During an August call with reporters, Vilsack said the program expansion "will do a better job of providing healthy food for low-income families." But the GOP lawmakers argued there's little recent, comprehensive data that suggests bigger benefits lead to a healthier diet, and pointed to a 2018 study in the Journal of the American Medical Association that showed low-income Americans who did not receive benefits ate healthier than those who did.

"The Biden Administration’s actions to dramatically expand SNAP—without guardrails and without congressional input—appears to be another example of its efforts to keep Americans dependent on government handouts," they wrote.

The increase, which is projected to cost about $20 billion a year, does not need to be approved by Congress under a farm law — passed in 2018 and signed by former President Trump — which directed the Agriculture Department to reexamine the Thrifty Food Plan.