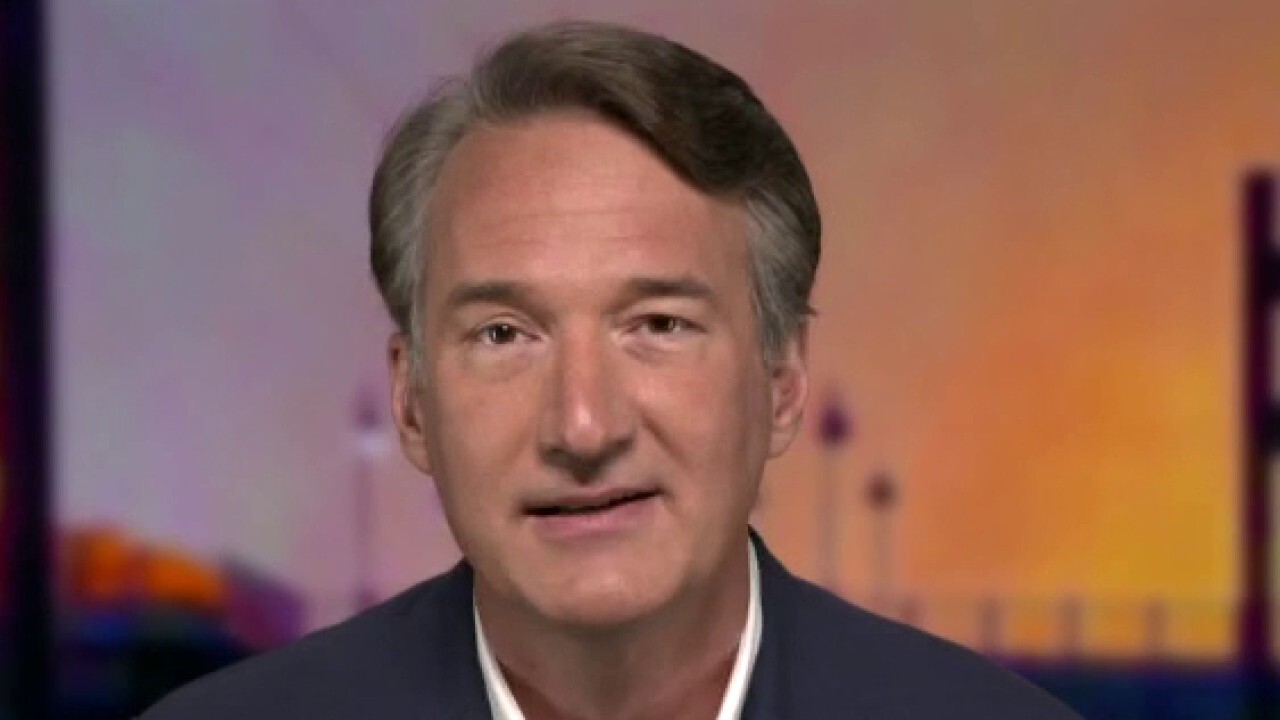 Glenn Youngkin, the governor-elect of Virginia, argues that the election results reveal that voters want leadership that will focus on things that will improve lives.

Glenn Youngkin, the governor-elect of Virginia, argued on Thursday that the election results reveal that voters in the state value the importance of the "kitchen table issues" of low taxes, great schools, safe communities and a growing economy with job opportunities.

Speaking with "Mornings with Maria" on Thursday, Youngkin also argued that taking back the House of Delegates is a "big statement."

"What this election really demonstrated is that education is not a political issue, it is a fundamental concern of parents from all parts of the political spectrum" he added.

"We brought together Democrats, Republicans, and Independents, folks from all walks of life around this fundamental desire for their children to have a great education."

Youngkin's victory in Virginia’s gubernatorial election Tuesday night dealt another blow to President Biden and Democrats, as the political newcomer flipped a typically blue state red in a signal of what could be to come in the 2022 midterms.

Youngkin’s victory is the first statewide for the Republican Party in Virginia in 12 years – in what some saw as a referendum on Biden's presidency and his legislative agenda pending in Congress.

He argued on Thursday that "kitchen table issues had been pushed to the background and voters in Virginia said, ‘No, no, no, these are the most important topics for us.’"

"And that doesn’t sound so difficult, but this is what voters in Virginia and I think voters around the nation are speaking very loudly about, which is this is what we want from our government and please stop getting distracted on all of these other topics," Youngkin continued. 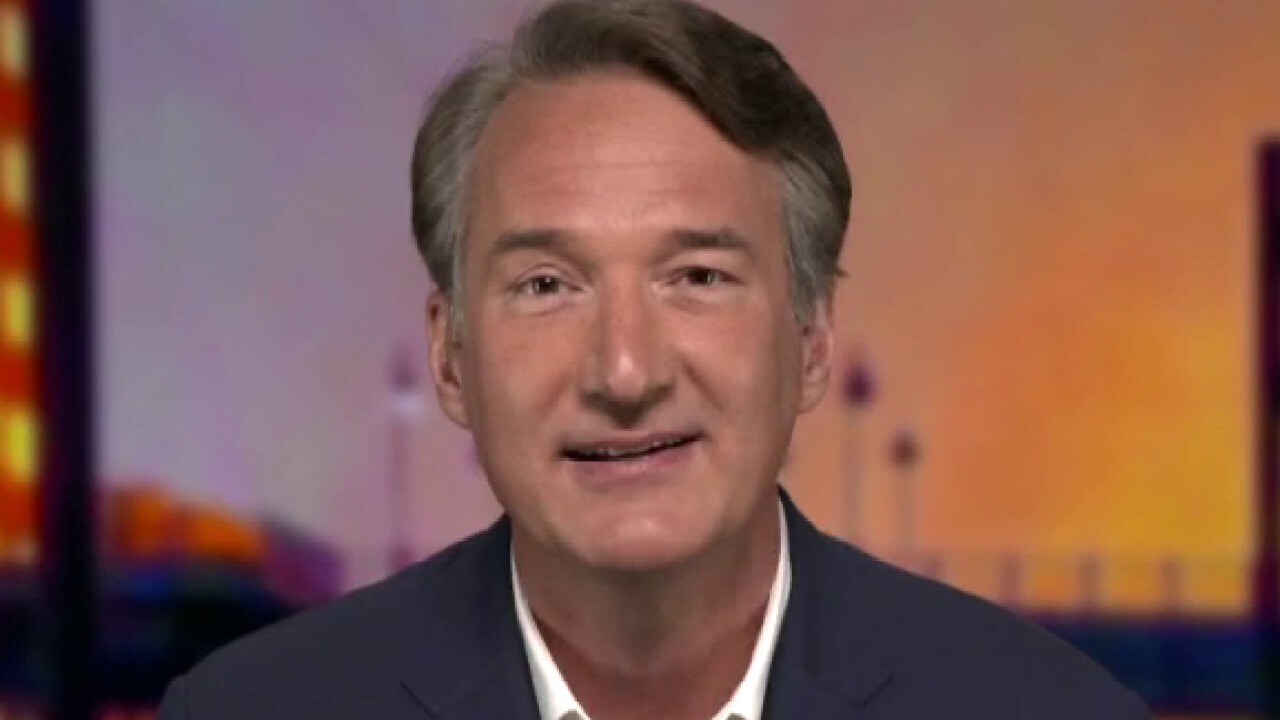 Virginia governor-elect Glenn Youngkin argues the results of the election reveal that voters in the state value the importance of the 'kitchen table issues' of low taxes, great schools, safe communities and a growing economy with job opportunities.

The McAuliffe camp was left shellshocked Tuesday night after Youngkin ran away with the off-year election widely seen as a referendum on President Biden and a bellwether for the 2022 midterms.

He also revealed that he is going to launch an education task force in December, which will include a new secretary of education and state superintendent of Virginia schools. He stressed that the task force will engage with parents, educators, administrators, students and law enforcement officials.

Youngkin also described how his business background will help him in his role as governor.

After earning an MBA from Harvard University, Youngkin joined global investment firm The Carlyle Group, where he remained for 25 years, rising through the ranks and becoming co-CEO. During that time, he reportedly amassed a net worth estimated to be $300 million.

Youngkin said "one of the big opportunities" as governor "is to identify industries that Virginia should be incredibly competitive in and can provide opportunities for outsized growth."

"When we think about the opportunity in high tech and technology and healthcare and logistics, in pharmaceuticals, in the marine industry, we’ve got great, great foundational capabilities, but we have to press forward and turn them into [a[ competitive advantage," he argued. 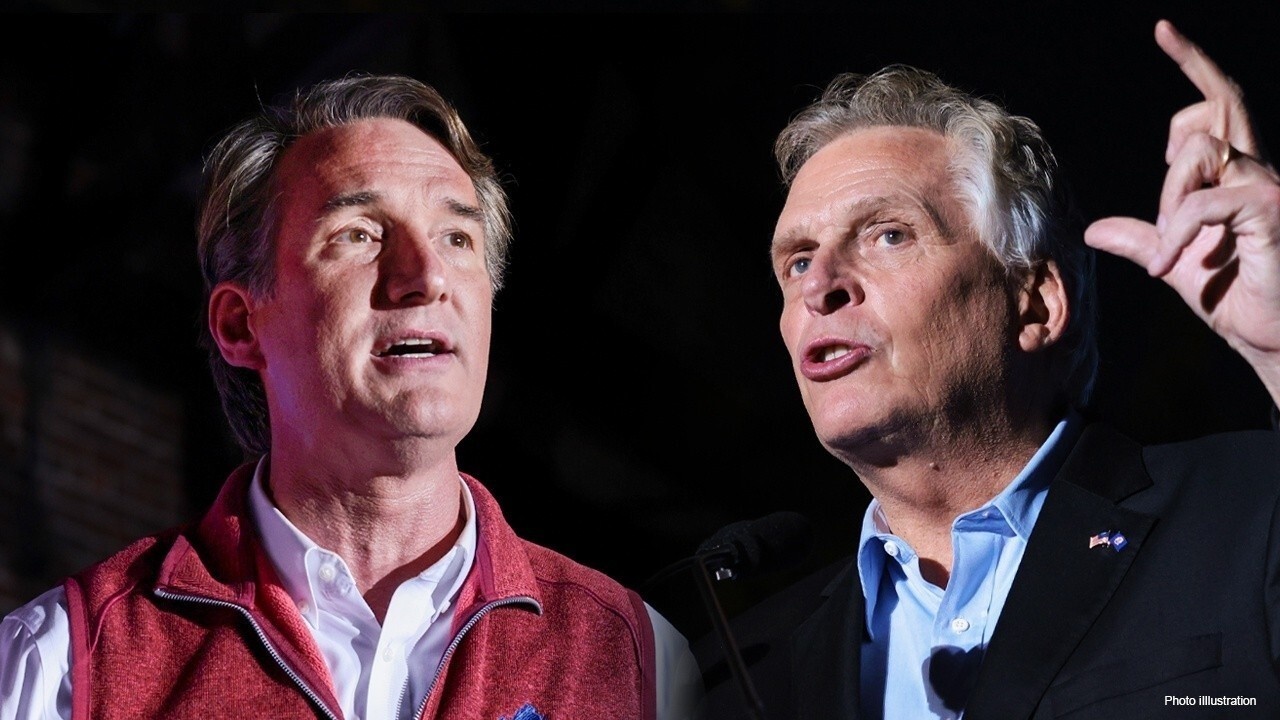 Host Maria Bartiromo asked Youngkin if he sees himself running for president at some point.

In response he said, "I’ve got a big job ahead of me, which is to get Virginia moving. That’s where I’m focused."

"I haven’t even thought about any of that and I am 100% committed to serving Virginians as governor for the next four years and we are going to make a big difference in the future of Virginia," he continued.