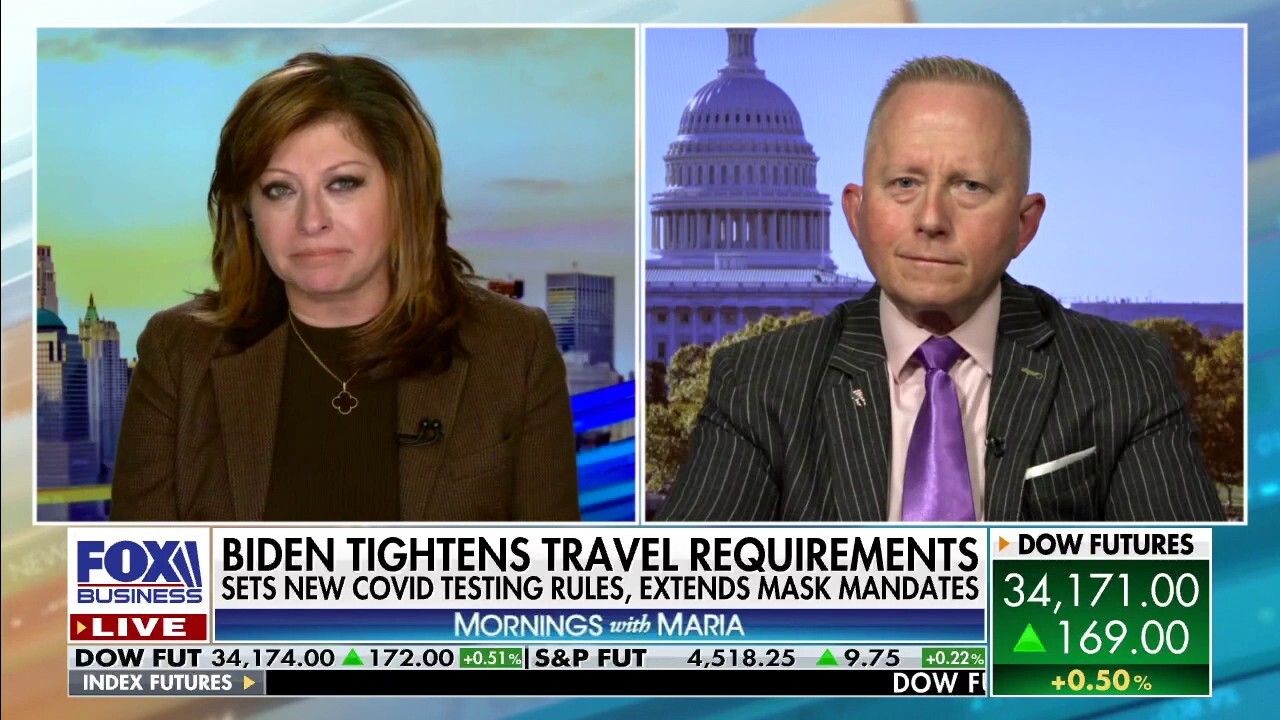 Rep. Van Drew slams Biden, Democrats for being the worst president, Congressional majority in history of US

Rep. Jeff Van Drew, R-N.J., discusses Democratic lawmakers not seeking re-election, arguing some Democrats are embarrassed and 'don't want to be in the minority.'

Rep. Jeff Van Drew, R-N.J., a former Democrat, criticized the Biden administration during an appearance on "Mornings with Maria" Thursday, arguing the president and Democrats are the "worst majority Congress in the history of the U.S."

We've got a lot of good bills that would really help. But Pelosi will block them and then you try to do a discharge petition to get around Pelosi, but you need some Democratic votes to help you to get the number because you need a majority on that. You don't get those Democrat votes. I think some of them are embarrassed and some of them don't want to be in the minority. It's a combination. 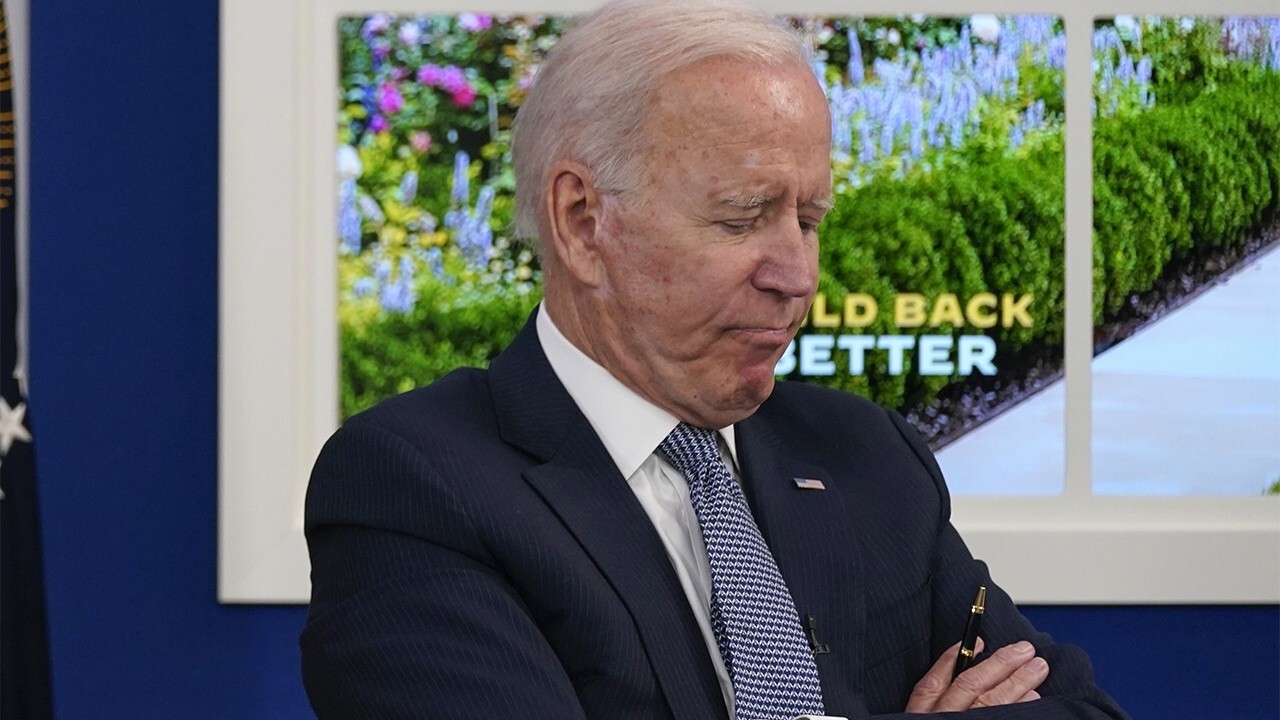 Rep. Jeff Van Drew, R-N.J., discusses the latest COVID restrictions coming from the Biden administration, ongoing border crisis, why he voted for the bipartisan infrastructure bill and the Democratic Party.