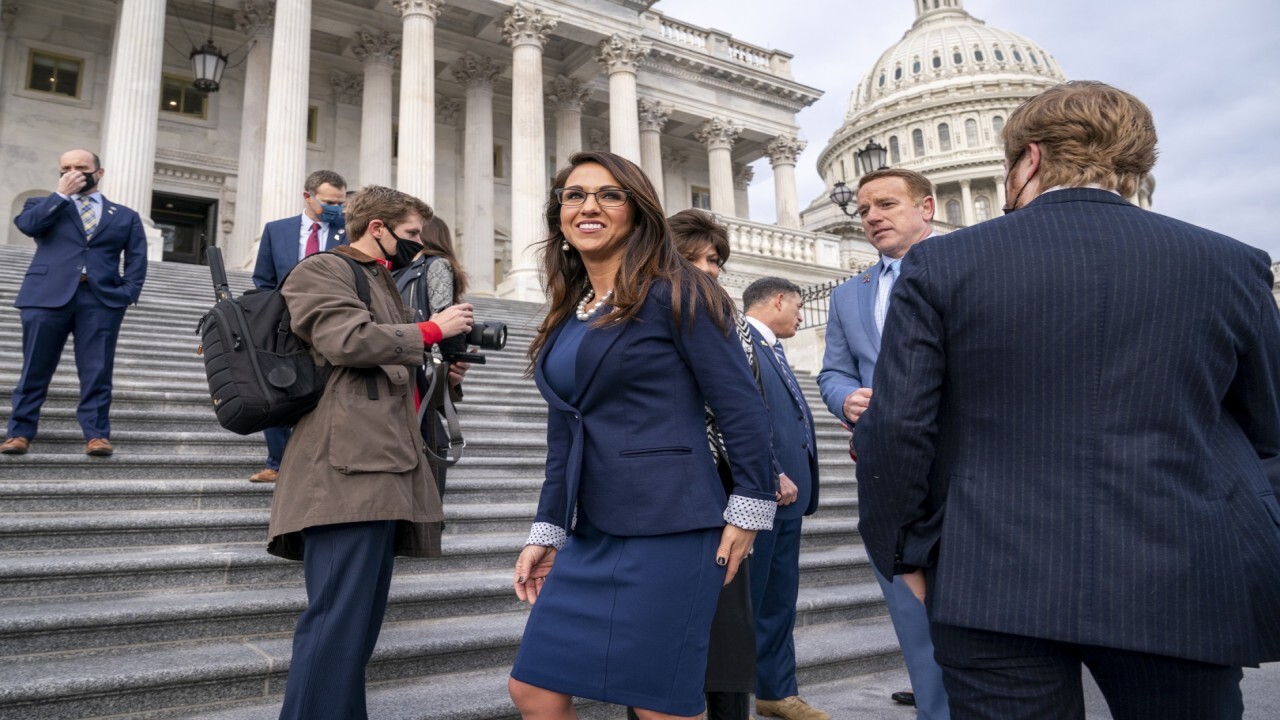 Boebert dismisses calls to resign as page from 'Democrat playbook'

Rep. Lauren Boebert, R-Colo., responds to backlash from the left over response to Capitol riot.

Rep. Lauren Boebert, R-Colo., has riled up the left with her push to carry a gun in Congress, and many Democrats are now calling for her resignation over her response to the deadly Capitol riot on Jan. 6.

“This is a page right out of the Democrat playbook,” Boebert told FOX Business Network's "Lou Dobbs Tonight” Monday. “This isn’t anything I haven’t experienced.”

Boebert recalled that during her congressional campaign, her Democrat opponent spent more than $5 million on running in Colorado’s “very rural” Third District. However, she said, their attacks “didn’t work.”

“People are tired of the politics of personal destruction,” she said. “They want someone who’s going to go to D.C. and know who they work for. I work for the people who sent me to Washington D.C. and I promised them I would be their voice and that’s exactly what I’ve been doing. 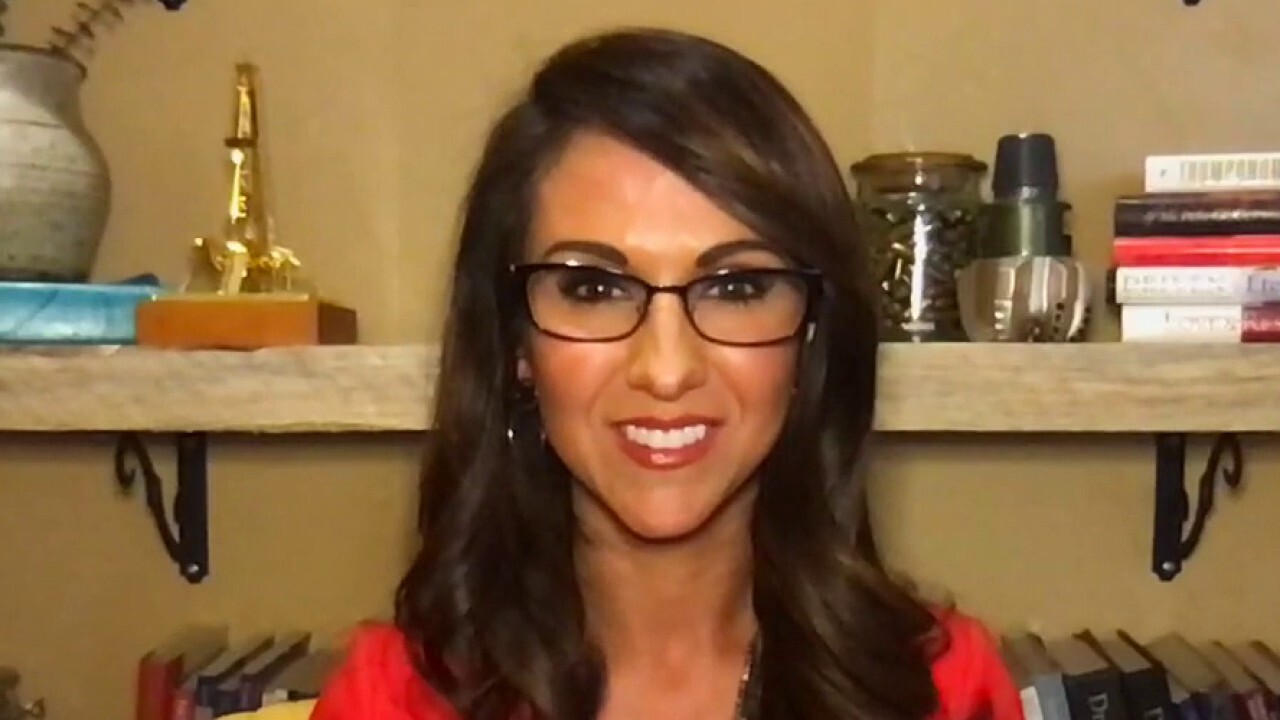 “But these attacks from the left – they don’t slow me down, they don’t deter me,” she said. “I am excited and ready to get to work for the people of Colorado’s Third District.”

Boebert is the first woman and mother to serve her district and said her office is not being run like a “D.C. bureaucracy.” She said her team is staying “out in front” of the important issues.

Boebert also confirmed she will be carrying her gun to Congress, especially after being left in a “vulnerable position” during the storming of the Capitol.

“And now Speaker Pelosi is playing these political games by putting magnetometers outside of the House chambers to tell the whole world that we are unarmed,” she said.