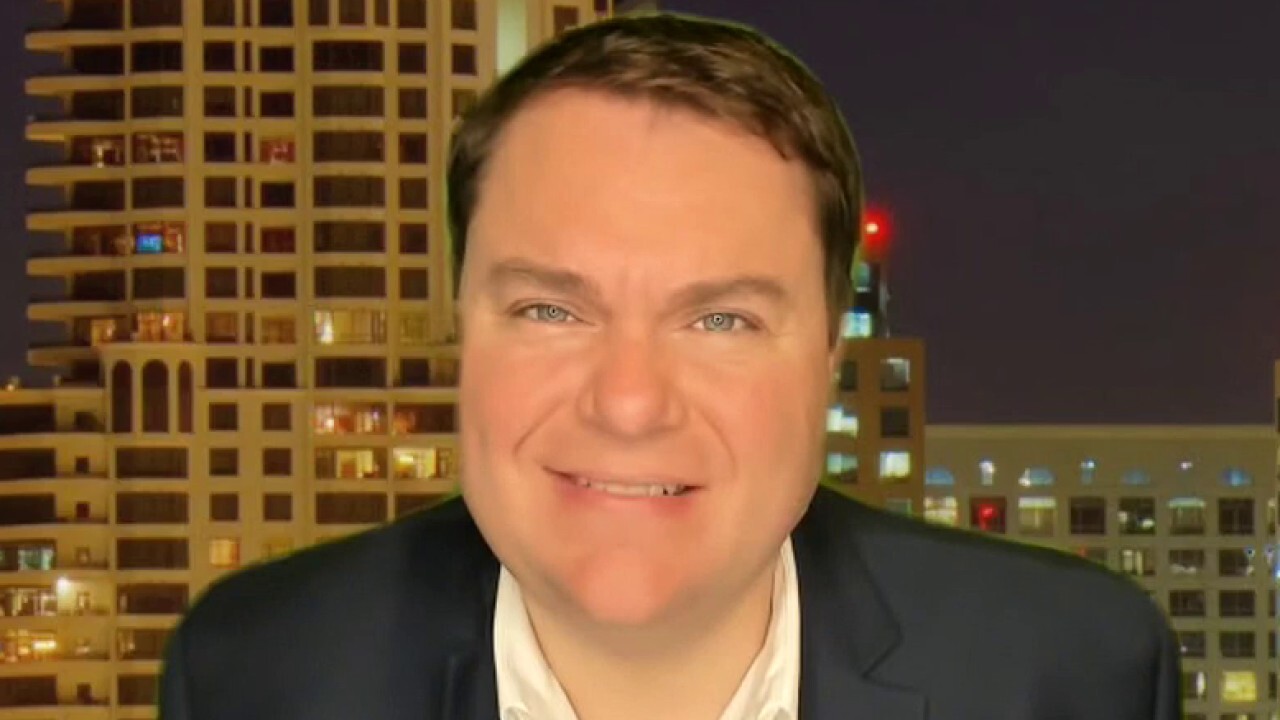 Carl Demaio, chairman of Reform California, explains how a Republican could win in the California recall election.

Reform California chairman Carl Demaio said Republicans have a shot at winning the recall election. On "Mornings with Maria," Demaio broke down the issues in the state that make Gov.  Newsom vulnerable to a loss, noting that even Democrats are unhappy with the current policies.

CARL DEMAIO: We're expecting a David versus Goliath fight, and it's always been that way. In California, Democrats have an overwhelming, nearly 2-to-1 advantage over Republicans in terms of voter registration. But Gavin Newsom has really been that bad of a governor that he has put together this coalition of disaffected Californians who want change.

People who have seen jobs lost, businesses flee, $5-a-gallon gas, the highest income tax, the highest sales tax, failing schools, skyrocketing homelessness. The list of grievances goes on and on, which is why we do have a shot of taking out this governor. And that would be quite historic. 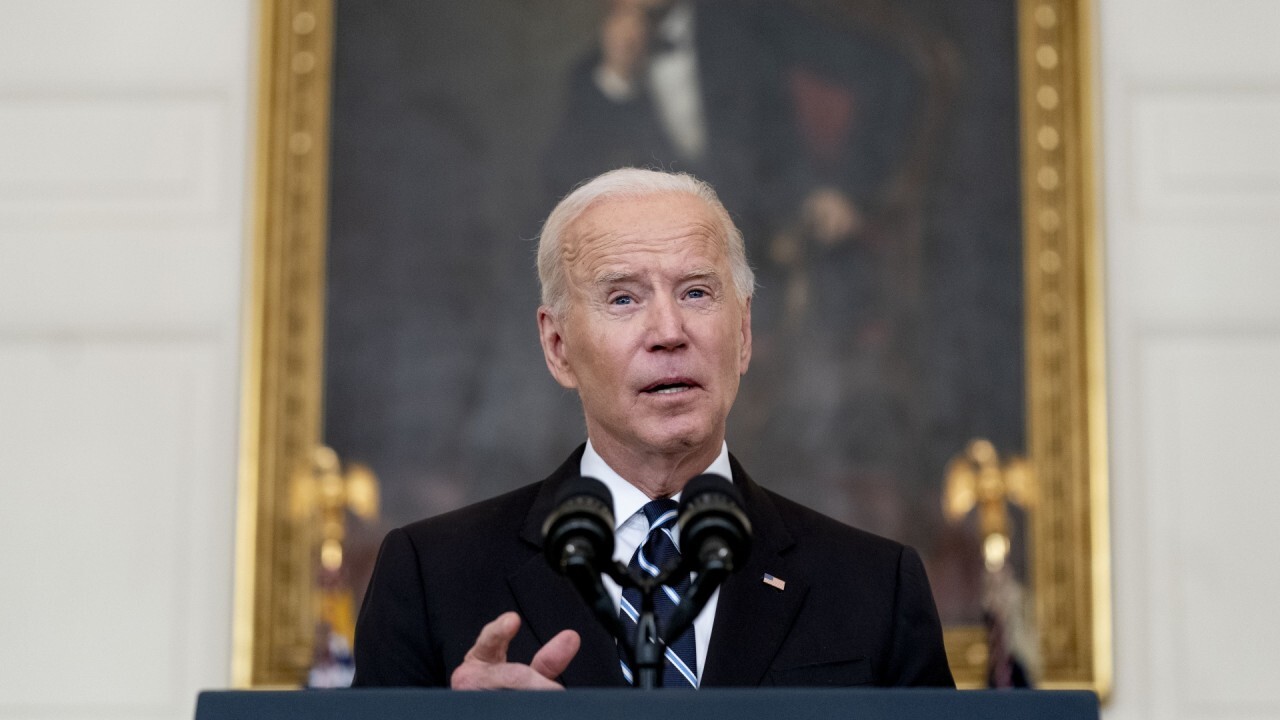