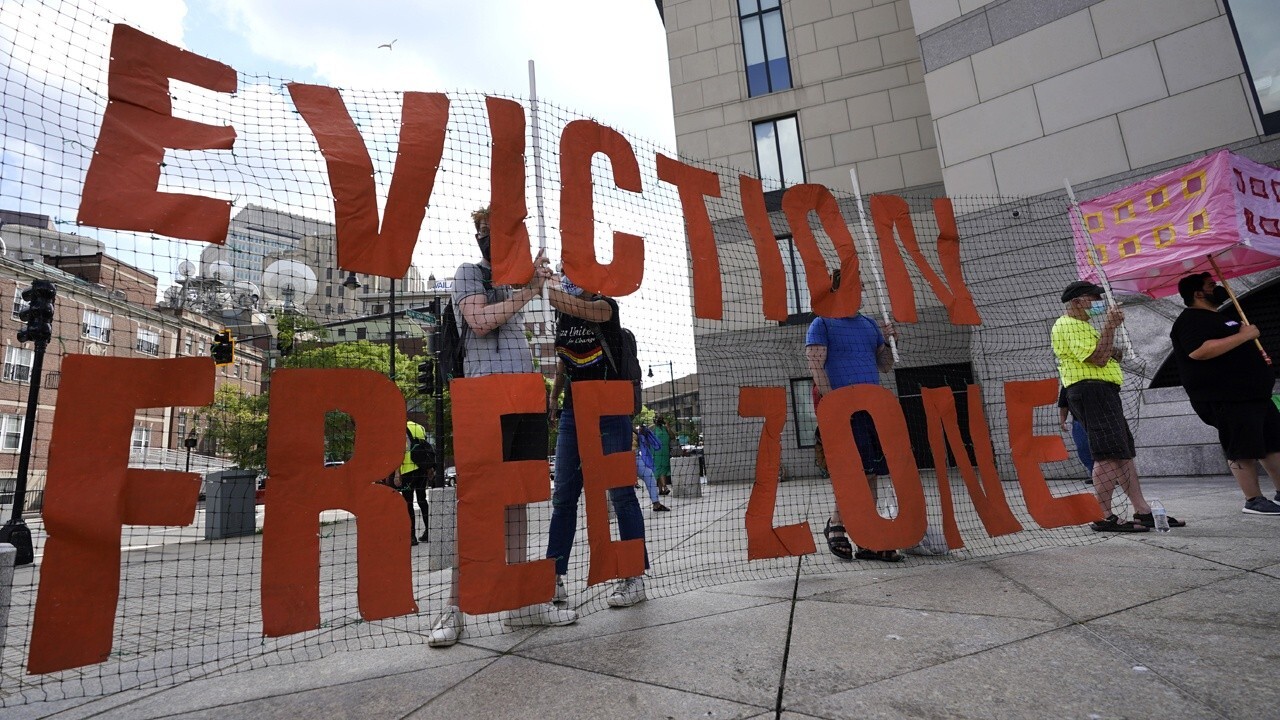 A coalition of housing groups led by the Alabama Association of Realtors on Thursday filed a lawsuit in federal court in Washington, D.C., challenging the latest eviction moratorium, calling the Biden administration's action "nakedly political" and "unlawful."

"[T]he CDC caved to the political pressure by extending the moratorium, without providing any legal basis," the emergency motion says. "In substance and effect, the CDC’s latest action is an extension of the same unlawful ban on evictions that has been in effect since September 2020."

"Justice Kavanaugh’s controlling opinion was clear that the CDC could not extend the moratorium past July 31 absent ‘clear and specific congressional authorization (via new legislation),'" the real estate groups also said. "This Court has already concluded that the CDC lacks authority to issue or extend an eviction moratorium."

The lawsuit comes after President Biden initially balked at extending the eviction moratorium on his own. He cited an opinion by Justice Brett Kavanaugh from June saying any further extensions of the moratorium would have to be done by Congress.

But Congress did not have the votes to extend the moratorium. And after intense political pressure from the left wing of his party, Biden said that the Centers for Disease Control and Prevention would move ahead with a new eviction ban despite significant legal concerns.

"The bulk of the scholars say it is not likely to pass constitutional muster," the president said Tuesday.

White House press secretary Jen Psaki said Wednesday, however, that the White House does not believe most Americans care whether or not the president's policies are legal.

"I'm not sure there are Americans evaluating it to that degree, maybe there are some you've talked to," Psaki said when asked about constitutional concerns about the eviction moratorium. "He's gonna do everything in his power to make sure they can stay in their homes as long as possible."

The judge in the D.C. District Court gave the Biden administration until 9 a.m. Friday to respond to the emergency motion. The motion asks the court to vacate its May 14 order which allowed the government to continue enforcing the eviction moratorium despite the fact the court said it was illegal.

If the stay pending appeal is vacated then the eviction moratorium will no longer be in effect.

The case could quickly escalate to the D.C. Court of Appeals or the Supreme Court no matter the outcome at the district court.