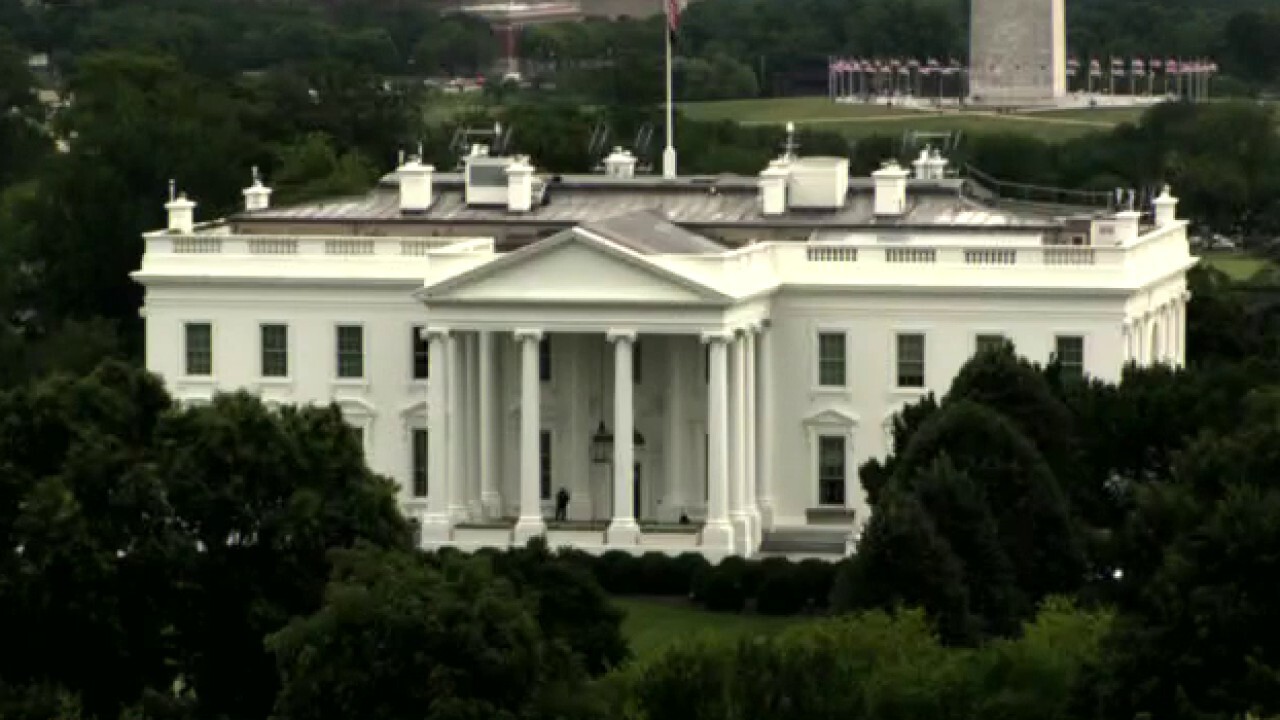 FOX Business' Edward Lawrence reports the White House is encouraging local governments to potentially extend the moratorium on evictions that expired over the weekend.

The Centers for Disease Control and Prevention on Tuesday announced a fresh ban on evictions for certain renters just days after the White House allowed a nationwide moratorium to expire, putting millions of tenants at risk of losing their homes.

Consideration of another pause came after immense pressure from progressive lawmakers for President Biden to act quickly and extend the moratorium after the White House initially declined to keep the protections in place, punting the issue instead to Congress.

"The emergence of the delta variant has led to a rapid acceleration of community transmission in the United States, putting more Americans at increased risk, especially if they are unvaccinated," CDC Director Dr. Rochelle Walensky said in a statement. "This moratorium is the right thing to do to keep people in their homes and out of congregate settings where COVID-19 spreads."

When does the moratorium expire?

The two-month moratorium expires on Oct. 3.

Which renters are protected by the new eviction freeze?

The targeted ban will protect renters living in counties with "substantial and high levels" of coronavirus infections as of Aug. 1.

While most of the country is covered by the ban – the CDC said the new order applies to about 80% of counties and covers about 90% of renters – there are some counties where evictions can continue because community spread is considered low or moderate.

You can use this map to check the COVID-19 transmission level in your county.

In addition to living in a county with a "high" or "substantial" level of COVID-19 infections, qualifications for the moratorium include:

Will I eventually have to pay my rent?

The order does not cancel or forgive the rent, meaning that money will eventually be due.

Still, the policy is intended to give state and local officials additional time to distribute $46 billion in rental assistance that Congress approved in December and March. Although designed to stave off a tidal wave of evictions, the rental assistance program has been slow to start: Recent Treasury Department data shows that just 6% of the money was doled out over the first half of the year.

To help tenants struggling to pay their rent and other bills, the Consumer Financial Protection Bureau launched a new tool designed to assist those applying for federal relief money.

Individuals who are approved can receive up to 18 months of rent covered.

What does the new ban mean for landlords?

"The idea that we want people to lose their housing is simply untrue – this is an industry of people and homes, not empty buildings," the National Apartment Association said in a statement. "It’s past time for the government to enact responsible and sustainable solutions that prioritize making both renters and housing providers whole."

The National Apartment Association previously estimated the eviction ban had cost its members tens of billions of dollars, and last week filed a lawsuit against the federal government back rent.

Will the ban face – or survive – any possible legal challenges?

When the White House declined to extend the original ban, it argued its hands were tied by a recent Supreme Court ruling that implied most justices believed the CDC had exceeded its authority with the ban.

Biden warned on Tuesday that the new eviction moratorium "is likely to face obstacles," given the previous suggestion by Supreme Court justices that further bans required congressional action. He said his administration is now urging state and local governments to expedite the distribution of federal aid for tenants and landlords.

"The bulk of the constitutional scholarship says it’s not likely to pass constitutional muster, number one," the president said. "But there are several key scholars who say that it may and it’s worth the effort."