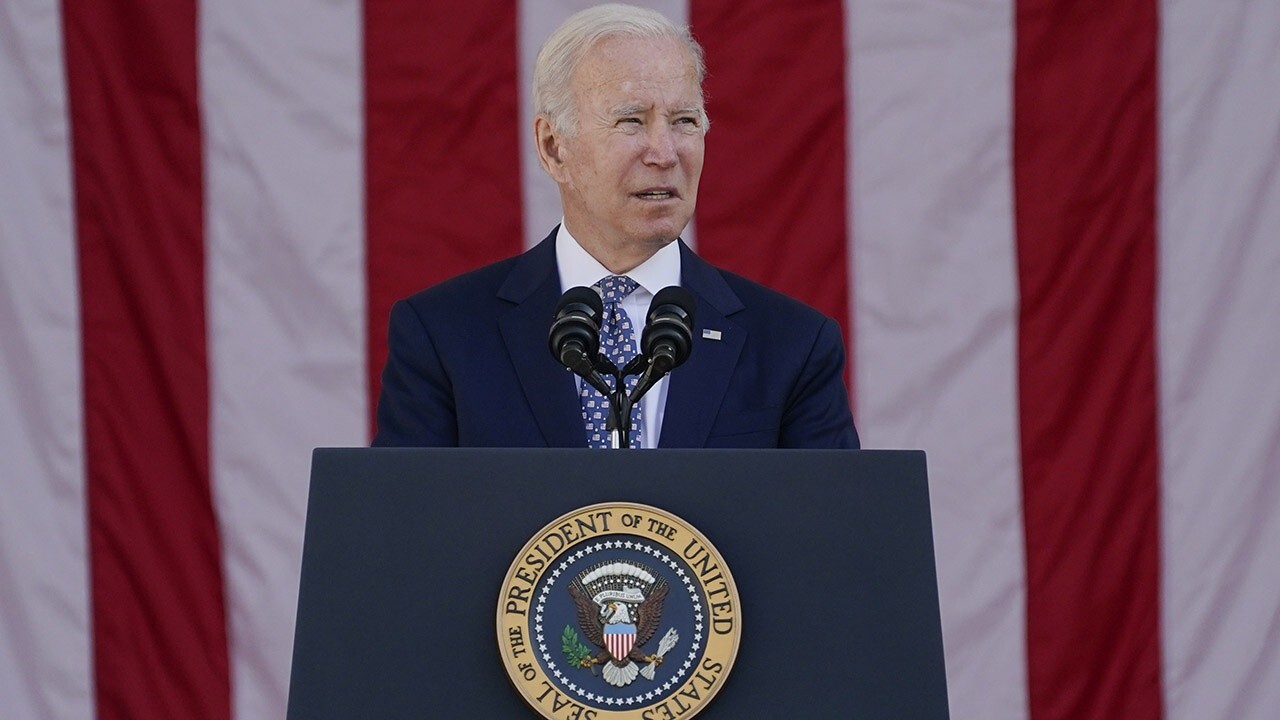 Sen. Rand Paul, R-Ky., argues that the Democrats have done ‘nothing’ to introduce the spending bill to Republicans.

Sen. Rand Paul, R-Ky., penned an op-ed Monday announcing he’s embarking on an exodus from Big Tech, starting with YouTube, over what he describes as rampant censorship and an "almost religious adherence to the edicts of government bureaucrats."

"Many in Congress, on the Left and the Right, want to break up or regulate Big Tech, but few of these loud voices have actually stepped up and quit using Big Tech," Paul wrote in a piece for the Washington Examiner. "So today, I announce that I will begin an exodus from Big Tech. I will no longer post videos on YouTube unless it is to criticize them or announce that viewers can see my content on rumble.com."

"Why begin with YouTube? Because they’re the worst censors," he added.

Paul complained that whenever he posts content that challenges the current White House narrative concerning the COVID-19 pandemic, no matter how well sourced and researched, YouTube deletes the videos. He saw his account suspended for a week in August for violating the site’s COVID-19 misinformation policy over a video claiming surgical masks and cloth masks don’t protect against the coronavirus.

"The gall to delete constitutionally protected speech!" Paul wrote Monday. "It is indeed ironic that the censors likely think of themselves as progressive but their actions are more suggestive of the diktats of the Medieval church. Think about it. In the U.S. in 2021, you are being told there are ideas or opinions that are too ‘dangerous’ for you to see. It is ‘disinformation’ they admonish, so if you want to stay on their platforms you must conform to their approved opinions."

Paul said he may still post a video or two in the future only to decry YouTube’s censorship and promote its competing platforms, but that his plan is to eventually quit Big Tech altogether and take his business elsewhere, and he encouraged others to do the same. He also said he created a libertarian news aggregator site called libertytree.com.

"About half of the public leans right," he wrote. "If we all took our messaging to outlets of free exchange, we could cripple Big Tech in a heartbeat. So, today I take my first step toward denying my content to Big Tech. Hopefully, other liberty lovers will follow."