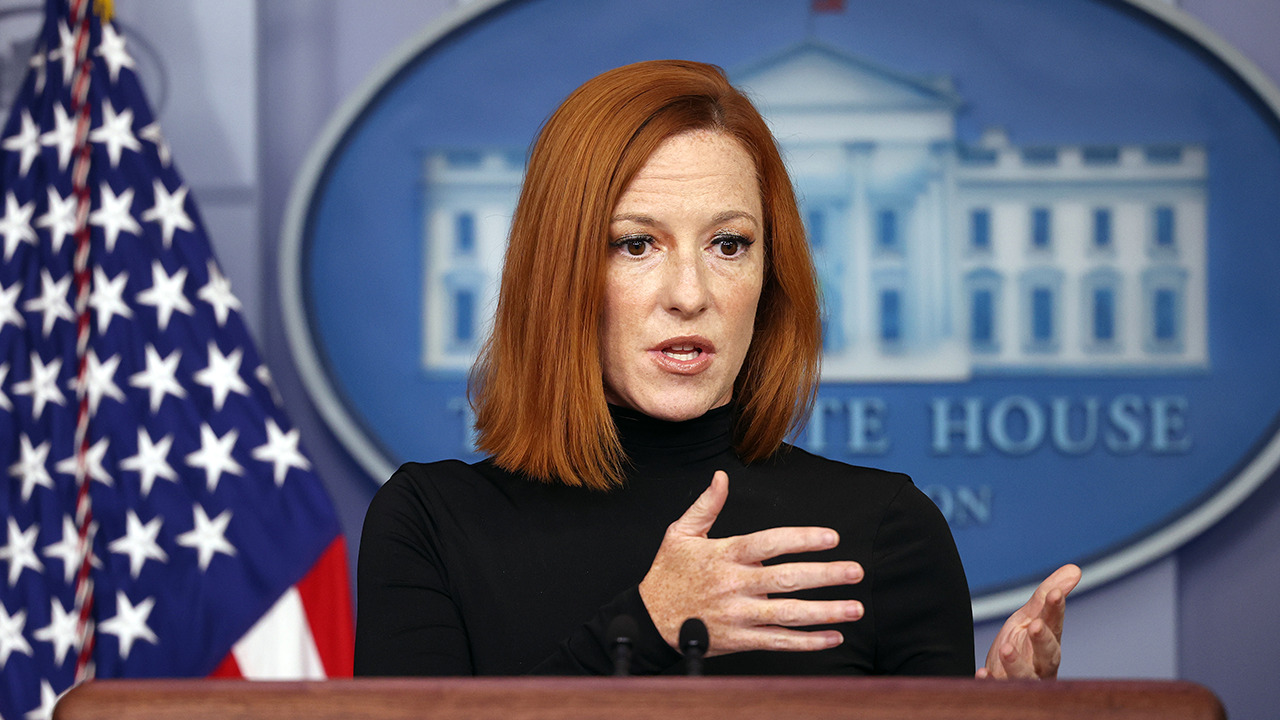 White House press secretary Jen Psaki on Monday refused to say whether President Biden’s son Hunter had divested his 10% stake in a Chinese equity firm despite the president’s pledge to prohibit family members from engaging in international business dealings.

"I’d point you to his representatives on that. He doesn’t work in the administration," Psaki told reporters on Monday.

"Again, I conveyed to you, and then I think I’m going to have to move on, that you should talk to his representatives," she added later.

Psaki said in February that Hunter was in the process of unloading his shares.

"He has been working to unwind his investment, but I would certainly point you – he’s a private citizen," she said at the time. "I would point you to him or his lawyers on the outside on any update."

This comes after then-candidate Joe Biden said in October 2019 that his family would not engage in business dealings with other countries or overseas corporations.

"No one in my family will have an office in the White House, will sit in on meetings as if they are a cabinet member, will, in fact, have any business relationship with anyone that relates to a foreign corporation or a foreign country," Biden said at the time.

Hunter previously sat on the Chinese firm's board before announcing in October 2019 that he would be stepping down over mounting scrutiny from his father's presidential bid.