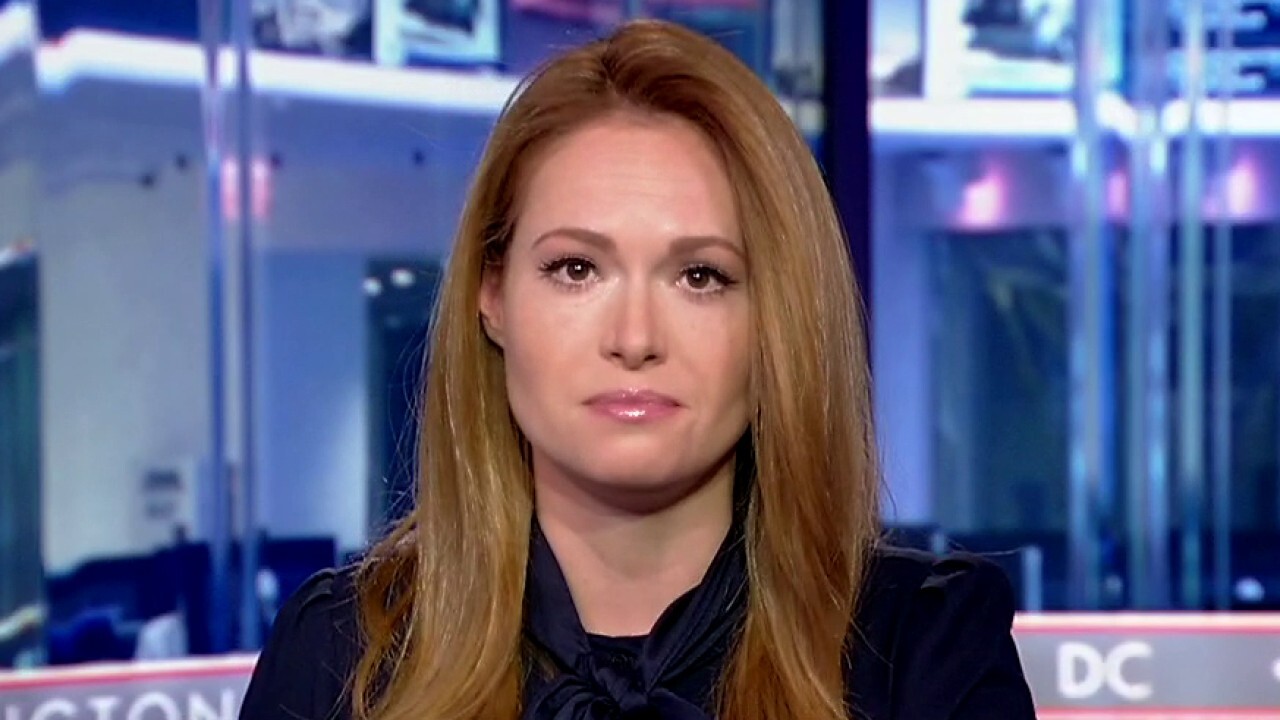 Landlords struggling to get paid amid extension of eviction moratorium

Fox News correspondent Gillian Turner has the latest on 'Cavuto: Coast to Coast'

Progressive lawmakers took aim at President Biden over the weekend after the White House let a nationwide ban on evictions expire and an eleventh-hour push by Democrats to extend the moratorium failed, putting millions of renters at risk of losing their homes.

The eviction halt, first implemented by the Centers for Disease Control and Prevention in September, ended Saturday; without the freeze, more than 15 million people living in the U.S. who are behind on their rental payments could face eviction, according to a study published Wednesday by the Aspen Institute and COVID-19 Eviction Defense Project.

Although House Democrats staged a last-minute effort to keep the ban alive until the end of the year after the White House announced that Biden would let the moratorium lapse, they failed to secure the necessary support from at least a dozen members of their own caucus.

The White House said Thursday that a recent Supreme Court ruling that implied most justices believed the CDC had exceeded its authority prevented Biden from extending the ban, drawing ire from progressives who warned that a looming eviction crisis demanded an "urgent government response."

"The White House says it doesn't have authority to extend the eviction moratorium or cancel student debt," Rep. Jamaal Bowman, D-N.Y., tweeted. "But it hasn’t had a problem conducting airstrikes without authorization from Congress."

That sentiment was echoed by other left-leaning lawmakers – some of whom camped outside of the Capitol in order to protest the expiration of the ban – furious that rather than challenging the Supreme Court, the White House chose to punt the issue to Congress just days before the moratorium ceased.

"We thought the White House was in charge," Rep. Maxine Waters, D-Calif., the chair of the Financial Services Committee, said Saturday on CNN.

Sen. Bernie Sanders, I-Vt., said "it's a disgrace" that the moratorium was ending.

"Rent is due tomorrow," he tweeted on Saturday. "In case anyone forgot, we've been going through a deadly pandemic that caused an economic crisis. We can’t allow families to be thrown out on the street. Congress and the White House must act."

Rep. Alexandria Ocasio-Cortez, meanwhile, singled out the Biden administration, accusing it of putting House Democrats in a "needlessly difficult situation."

"We asked the Biden administration for their stance, and they were not being really forthright about that advocacy and that request until the day before the House adjourned," she said.

The matter has been exacerbated by the difficulty in distributing the $46 billion in rental assistance approved by Congress in December and March; state and local officials have so far doled out just $3 billion in aid over the course of the first half of the year, or roughly 6.6% of the program intended to keep millions of renters in their homes.

In total, it has provided relief to a fraction of the 1.2 million households that have reported being "very likely to face eviction in the next two months," the Treasury Department said in a news release.

On Friday evening, Biden pressed local governments to take "all possible steps" to disburse the money.

"There can be no excuse for any state or locality not accelerating funds to landlords and tenants that have been hurt during this pandemic," he said in a statement.