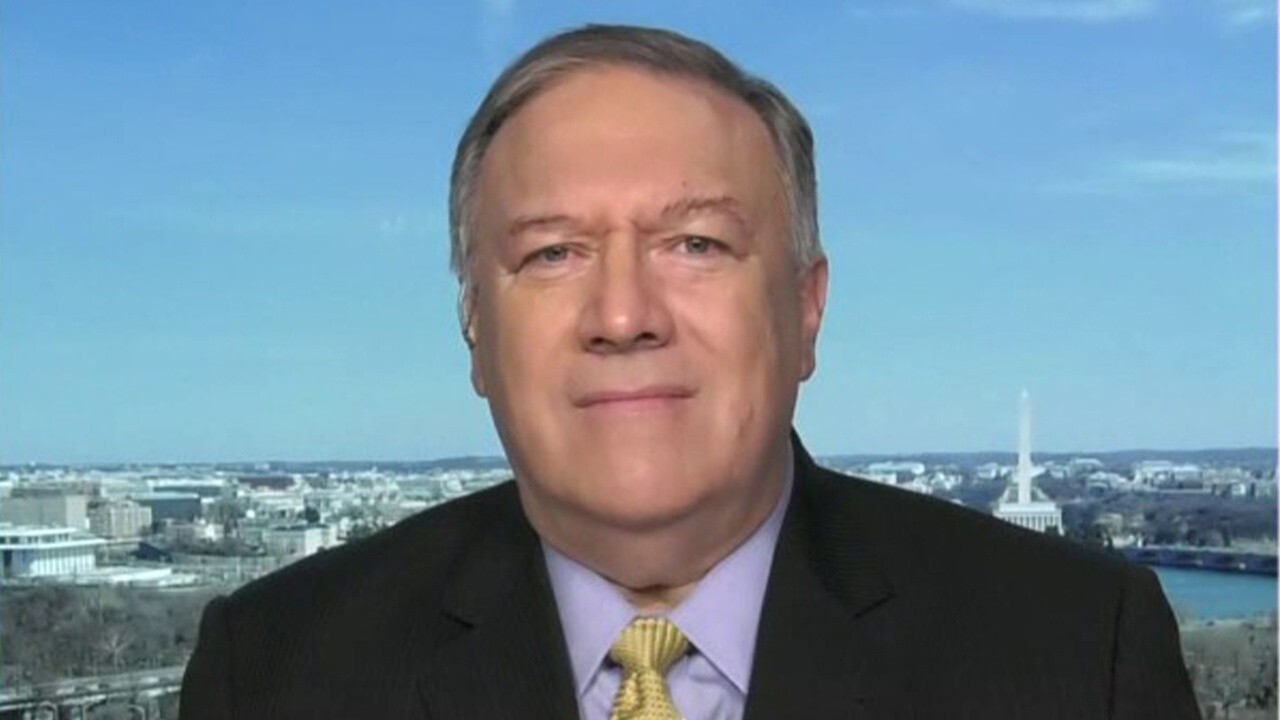 “I can't explain why they would want to go back to it. It's truly a head-scratcher,” the former secretary of state said Monday.

Pompeo added former President Obama’s team, which originally formed the deal, is now in the current administration, including Biden’s nominee for deputy Secretary of State Wendy Sherman and “the same cast of characters.”

As part of the Biden administration’s attempts to restart negotiations with Iran, it recently announced it will drop a Trump-era push to "snapback" U.N. sanctions on the regime in Tehran.

Pompeo went on to argue that the nuclear deal has clearly “failed.” 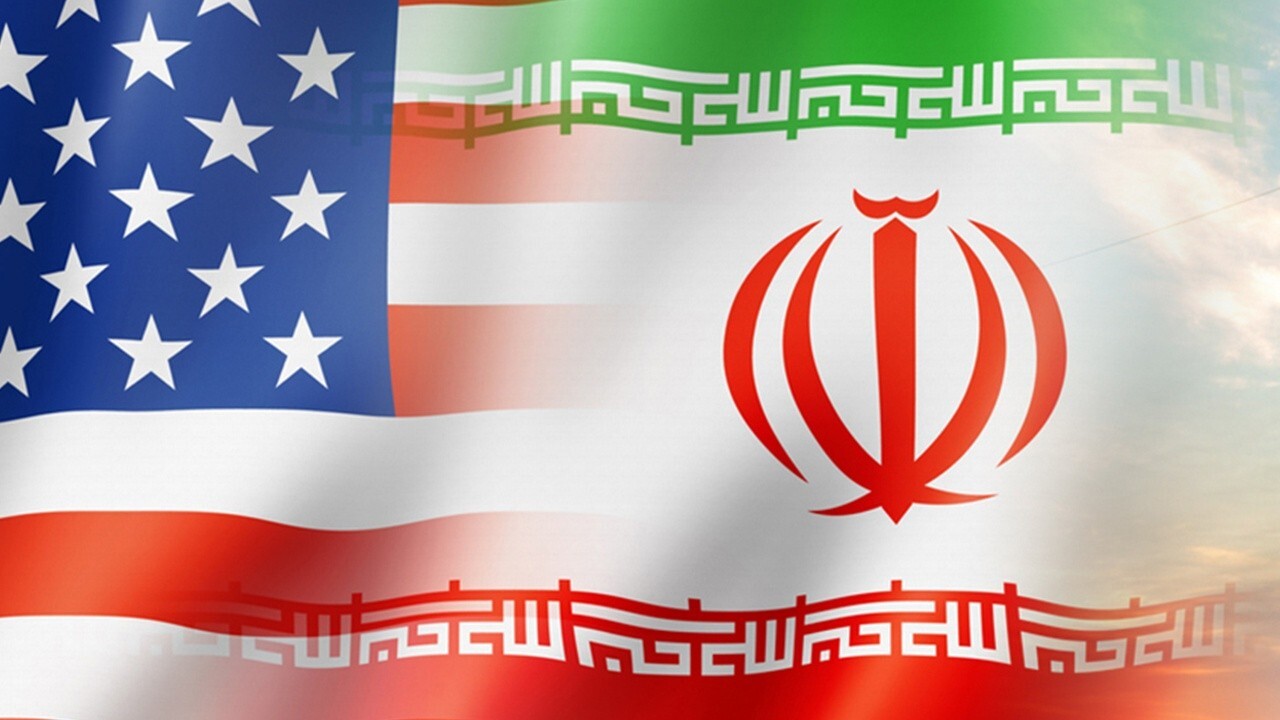 “It doesn't do the central thing it set out to do, which is to close out all pathways for Iran to have a nuclear weapon,” he told host Stuart Varney. “But instead gives them money, gives them resources and a clear patient pathway to a nuclear program.”

Pompeo praised the work done by the Trump administration regarding Iran, which he believes created a “more stable, more peaceful Middle East."

“You can see the impacts on Americans all across our country,” he added.

“I hope this administration won't go back, won't give away the store for the sake of some deal that is not going to prevent Iran from having a nuclear weapon,” he said.