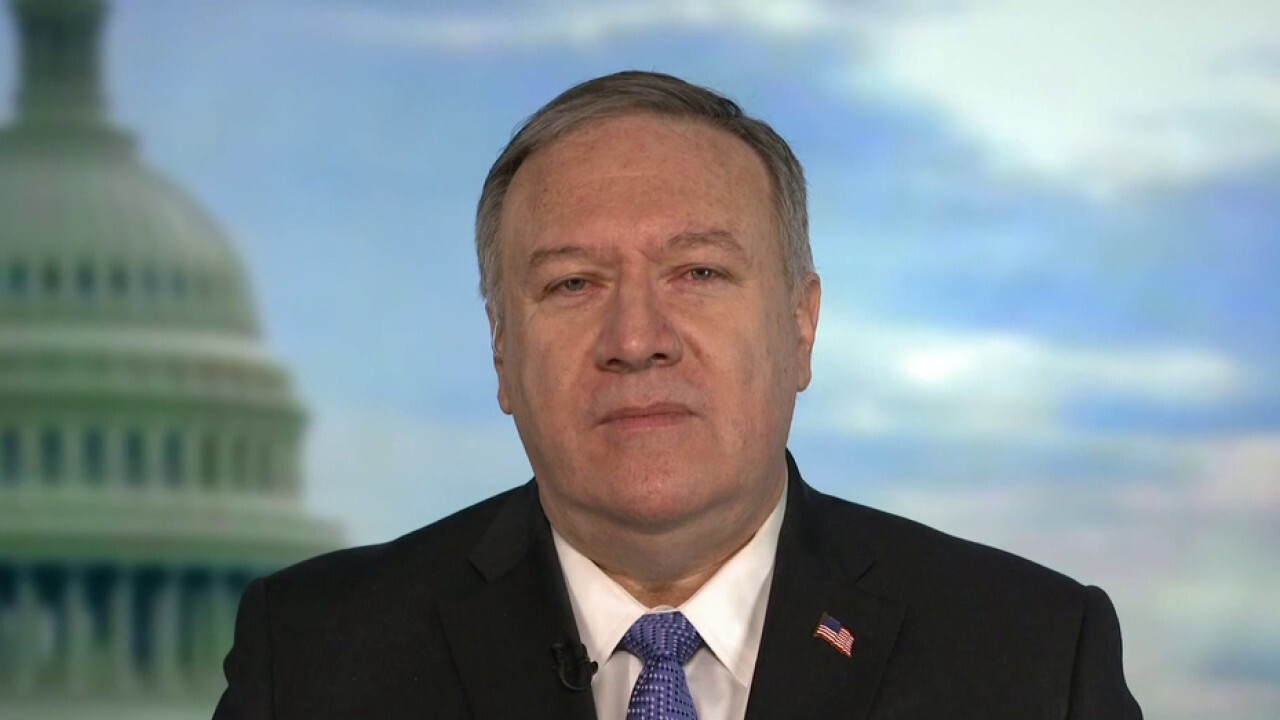 “That language that it’s just a set of different norms, that’s the Chinese propaganda line, they want you to think this is just a quiet nation [that] may have a little bit of a different system, but goodness gracious, what's all the fuss about?” Pompeo said on “Mornings with Maria."

POMPEO ON BIDEN DECLARING 'AMERICA IS BACK': 'BACK TO WHEN ISIS CONTROLLED A CALIPHATE?'

“The truth of the matter is they are trying to wipe out an entire people,” he said.

He was reacting to comments made by Biden on Tuesday, in which he talked about his recent call with Chinese President Xi Jinping and explained Xi’s rationale behind his authoritarian policies: that the Chinese have been victimized when there is no unity at home.

“So the central principle of Xi Jinping is there must be a united, tightly controlled China and he uses his rationale for the things he does based on that,” Biden said.

“I point out to him no American can be sustained as a president if he doesn't reflect the values of the United States,” he said. “So the idea that I'm not going to speak out against what he’s doing in Hong Kong, what he's doing with the Uighurs in the western mountains of China, Taiwan and the One China policy by making it forceful...he gets it.”

POMPEO: SANCTIONS FROM CHINA ARE A 'MESSAGE' TO BIDEN ADMINISTRATION

“Culturally, there are different norms that each country and their leaders are expected to follow,” he said.

Pompeo was at the helm of the State Department when it declared the Chinese were committing genocide against the Uighurs -- part of an aggressive approach against the Chinese that saw sanctions over its crackdown on protesters in Hong Kong.

He suggested the Chinese president was seeing that the new administration would be much softer.

He noted the Trump administration’s actions on Tibet and Hong Kong and said he hopes the Biden administration "won’t treat China as a nation with slightly different norms.”