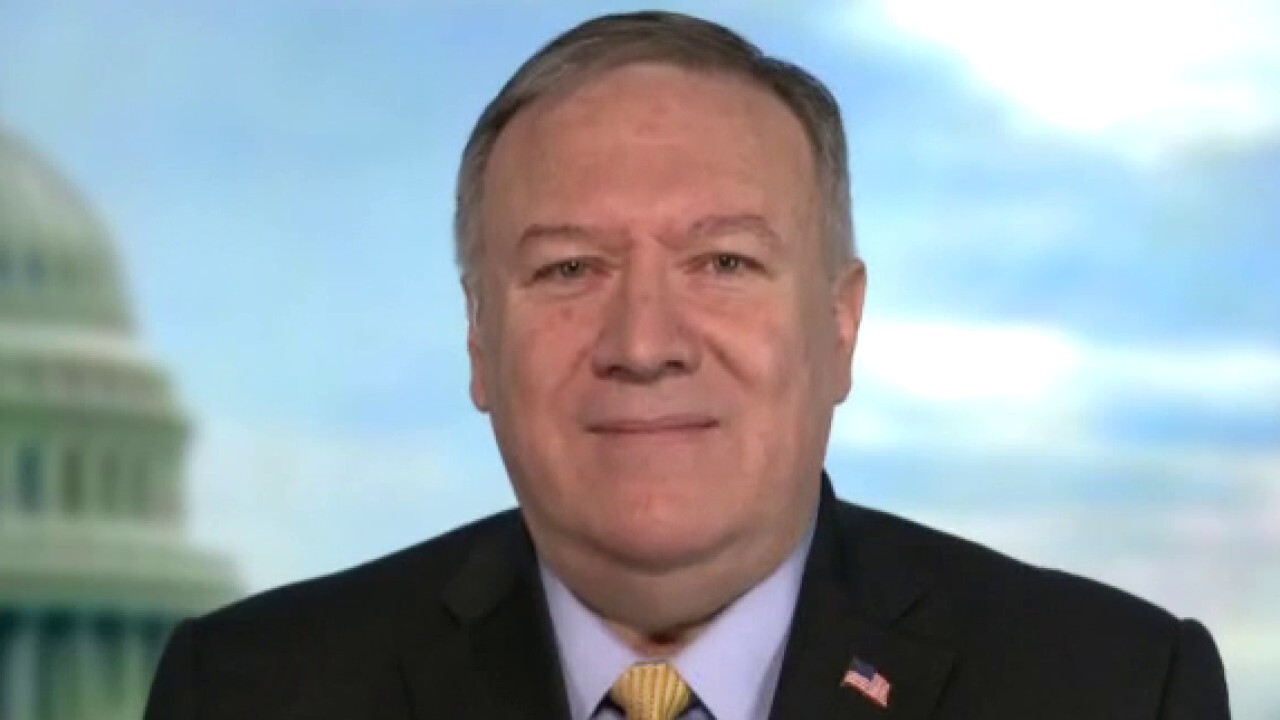 Former Secretary of State Mike Pompeo on Thursday warned that the move by China to sanction him, as well as other former Trump administration officials, is sending a message to the Biden administration.

“The sanctions that took place were intended to do a single thing, it was to send a message to the next administration, the Biden administration, that says if you’re serious about protecting America, American sovereignty, American jobs, American wealth ...you will be punished,” he said on "Mornings With Maria."

“And so they were trying to send a message to the current secretary of state, the national security adviser, saying ‘careful, don't do the right thing for America, don’t protect Americans, if you do you will personally be punished,'” he added.

"Over the past few years, some anti-China politicians in the United States, out of their selfish political interests and prejudice and hatred against China and showing no regard for the interests of the Chinese and American people, have planned, promoted and executed a series of crazy moves which have gravely interfered in China’s internal affairs, undermined China’s interests, offended the Chinese people, and seriously disrupted China-U.S. relations," China’s foreign ministry said in a statement.

Pompeo described the sanctions as a “badge of honor.”

“We took seriously 50 years of failed policy, flipped on its head and put a real premium on protecting Americans from the threat that the Chinese Communist Party presents to each and every one of us,” he said.

The administration imposed tariffs on Chinese imports as part of a years-long trade war with the global behemoth. It also pushed back against Chinese tech companies who it accused of trying to harvest U.S. data, and also called out human rights abuses in Xinjiang and Hong Kong. In the final days of the administration, the Pompeo State Department accused China of genocide in regards to its treatment of religious minorities. 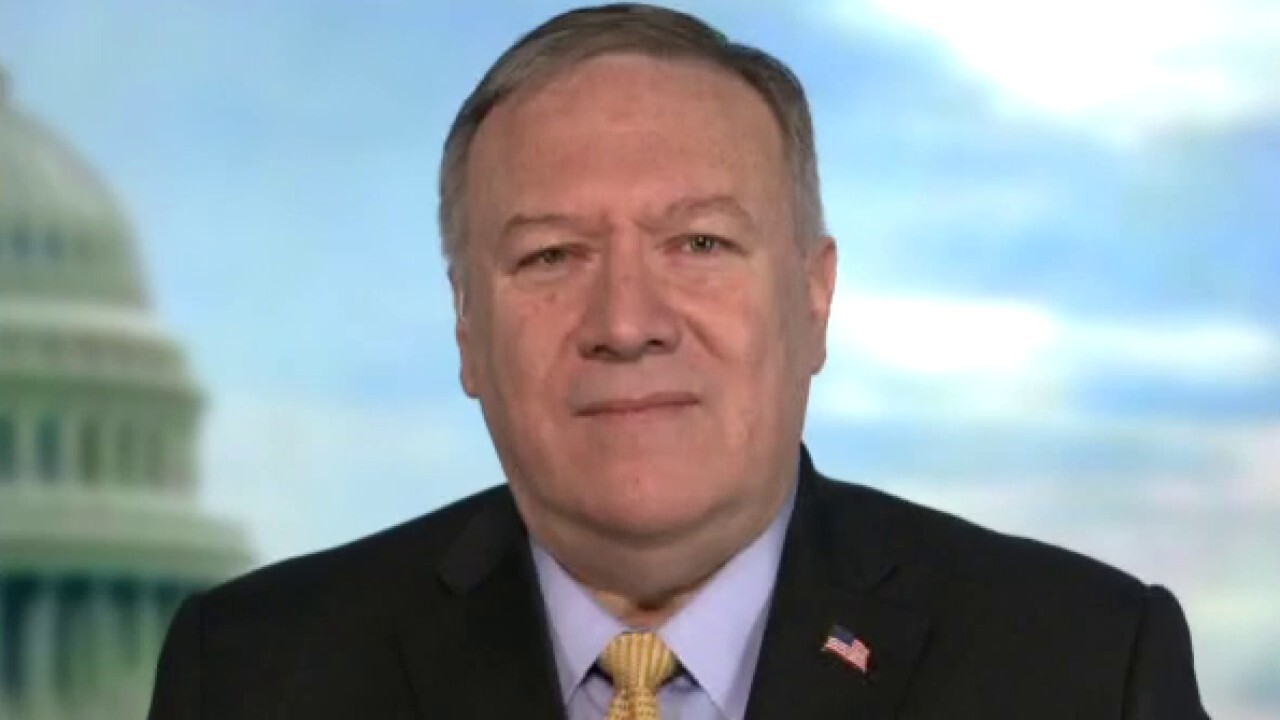 In 2020, the administration sought to hold Beijing accountable for its role in the spread of COVID-19, going so far as to withdraw the U.S. from the World Health Organization (WHO) over its alleged pro-China bias.

The Biden administration has indicated it may take a softer approach to China. It has moved to re-enter the WHO and Commerce nominee Gina Raimondo angered Republicans by refusing to say if Chinese tech giant Huawei will remain on the department’s Entities List.

However, Secretary of State Antony Blinken told senators at his confirmation hearing that former President Donald Trump was "right" in taking a tougher approach to Beijing.

GORDON CHANG: CHINA IS COLLECTING THE WORLD’S DNA AND THE REASON IS SINISTER

"I disagree very much with the way that he went about it in a number of areas, but the basic principle was the right one, and I think that’s actually helpful to our foreign policy," Blinken said.

Pompeo highlighted how the aggressive approach, particularly on issues like trade and stopping Chinese influence in the U.S., turned around a decades-long consensus on U.S.-Sino relations.

“The strategy that had been in place for decades was one of appeasement, tolerance, chasing a dollar for some cheap labor inside of China with a huge detriment to the ordinary citizens all across America – tens of millions of jobs lost because the U.S. refused to tell the Chinese ‘you can't dump your products here, you can’t steal our intellectual property,’” he said.

“These are things that American leadership failed the American people on for decades and decades and our administration flipped it on its head,” Pompeo added.