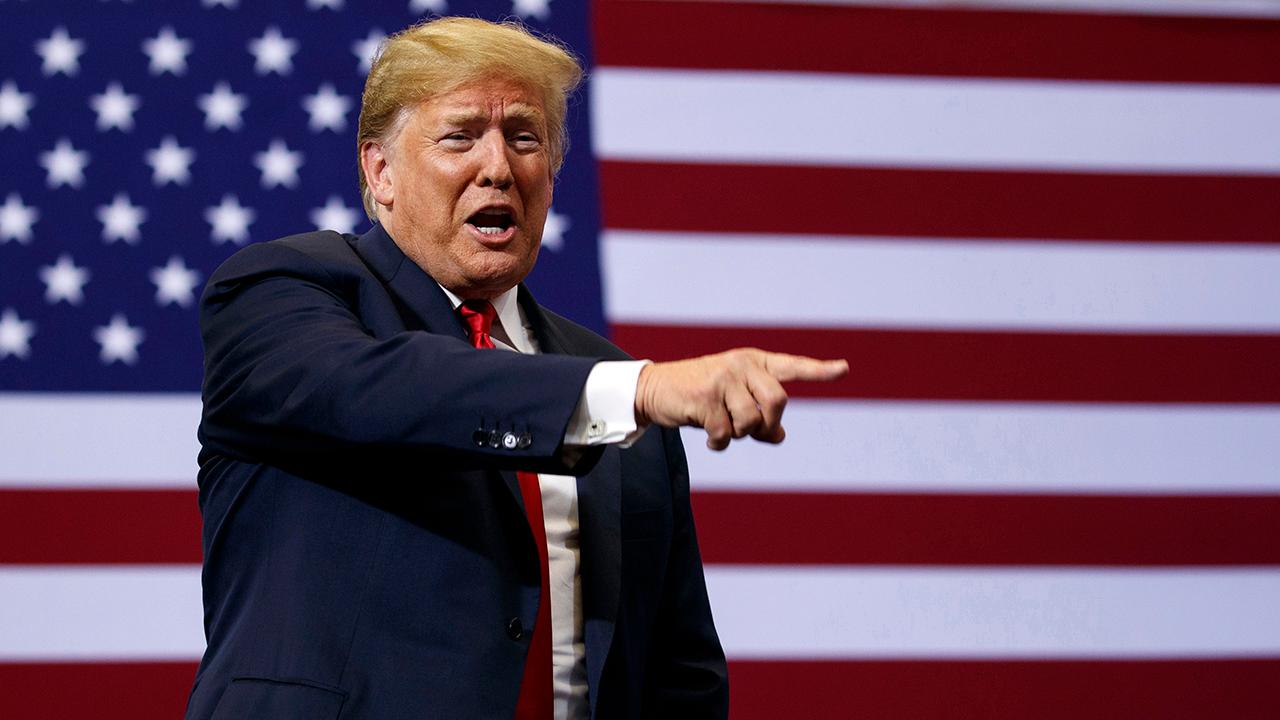 Trump's political future at risk if the government shutdown continues for too long?

The largest pilot union in the world is urging President Trump to put an end to the government shutdown.

The Air Line Pilots Association, which represents more than 61,000 pilots from 35 U.S. and Canadian airlines, wrote a letter to the President warning that the continuing impasse was threatening ‘the safety, security, and efficiency of our national airspace system.’

The partial government shutdown is affecting the Federal Aviation Administration, which employs air traffic controllers, maintenance personnel, and airline security staff, according to the Daily Mail.

During the shutdown, like several other agencies, its workers are being forced to work without getting paid.

TSA screeners who have also been forced to work without pay during the shutdown.

Many have reportedly called out from work from at least four major airports.

The partial government shutdown is entering its third week with no end in sight.

Trump pledged on Sunday not to bend in his demand for a wall along the southern border with Mexico but said the barrier could be made of steel instead of concrete as a potential compromise with Democrats who refuse to fund it.

Trump threatened again, without providing specifics on where the funding would originate, to declare a national emergency as an alternative way to build the wall, depending on the outcome of talks in the coming days.