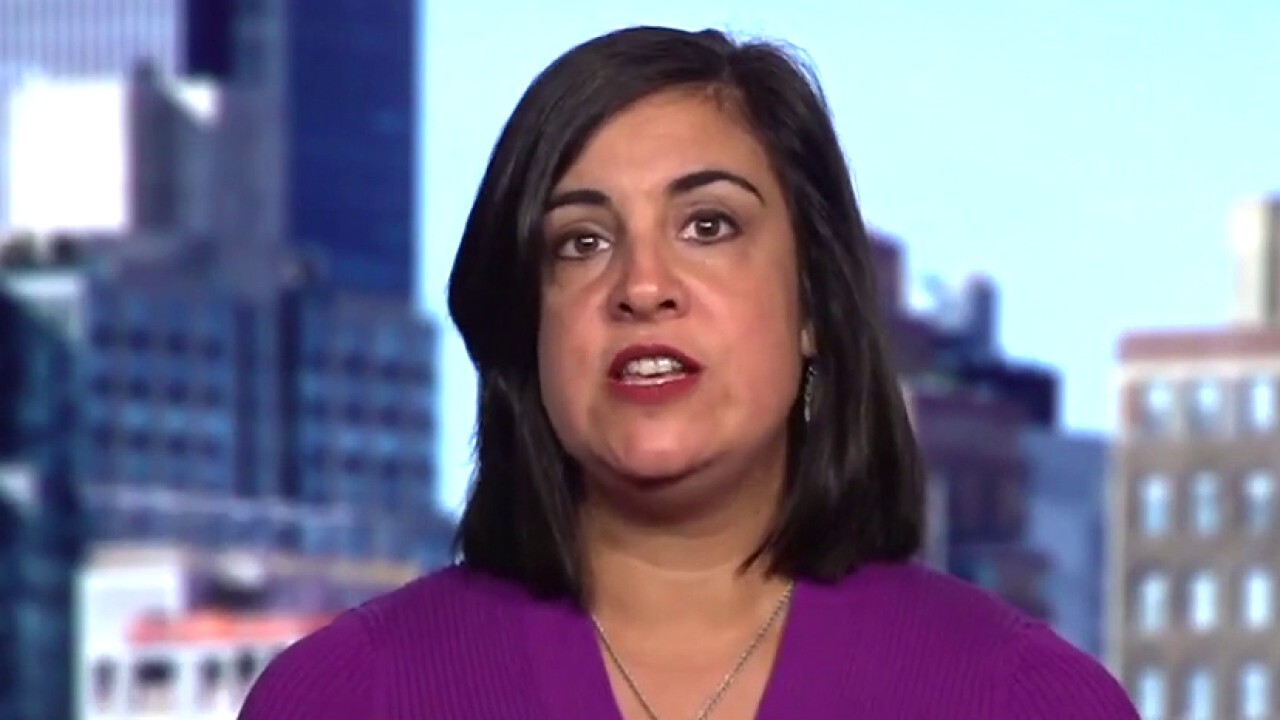 Rep. Nicole Malliotakis, R-N.Y., reacts to a report saying the infrastructure deal would add $256 billion to the federal deficit.

REP. NICOLE MALLIOTAKIS: It's interesting because a bipartisan group has put it together, yet this is probably the best that we could possibly get considering what may happen to it when it gets to the House of Representatives.

Nancy Pelosi is saying that in addition to this, she wants to jam through $3.5 trillion in socialism spending. And that's going to be a major, major problem for all of us.

The Democrats are in control right now, so the Republicans don't have as much leverage as people would think. If at least we take back the house next year, we'll have more ability to have more checks and balances.

But I agree with you. I mean, I think it could be a better bill. And certainly, we should not be kowtowing to the socialists, as Nancy Pelosi is doing right now. 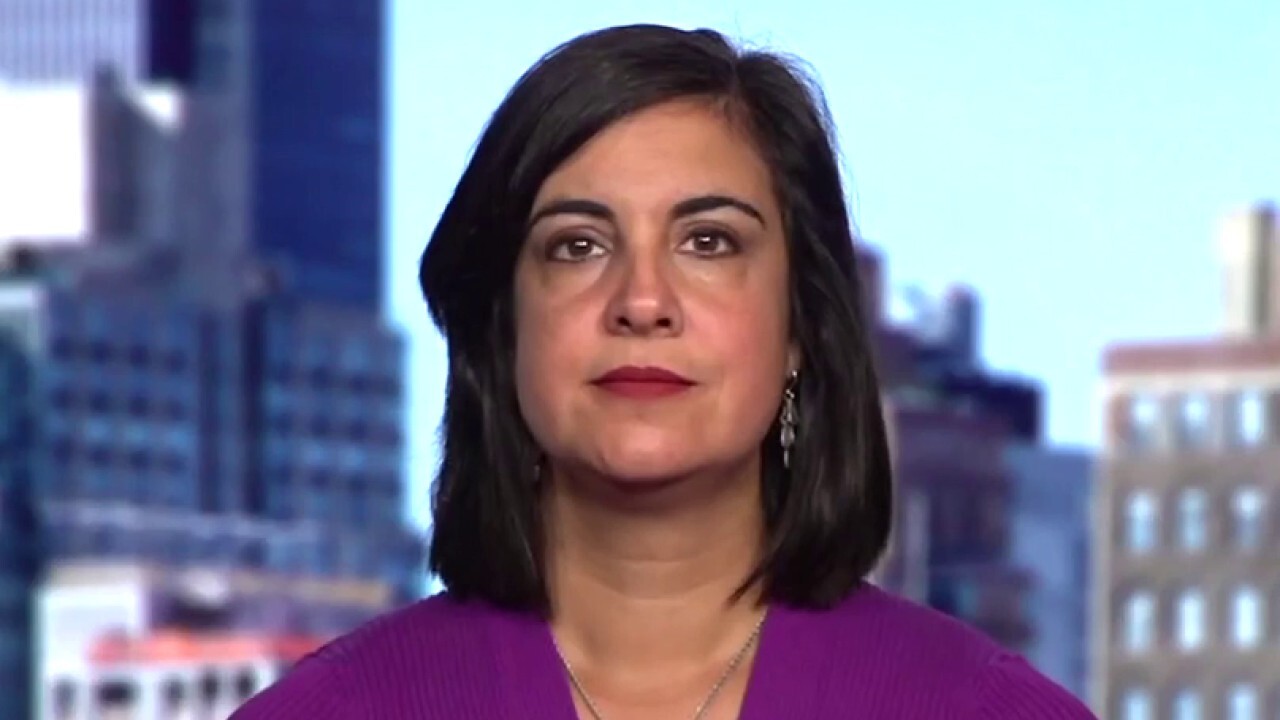