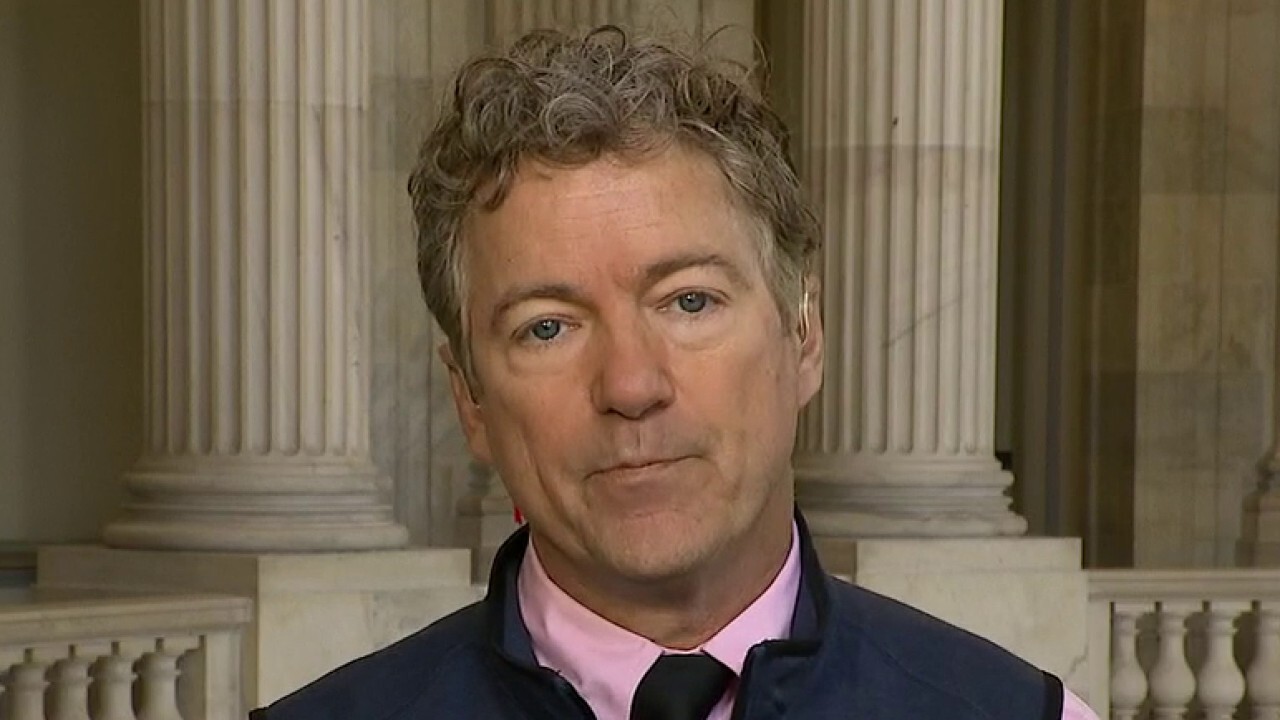 "Today, I reintroduced the National Right to Work Act to end forced union dues for American workers all across the country," Paul said in a video statement. "More than eight in 10 Americans say workers should be free to join a union if they want to, but no one should be forced to join."

He added that the "way the law is written today, millions of private-sector workers can be forced to surrender every part of every paycheck to a labor union as a condition to employment."

The bill would amend the National Labor Relations Act and the Railway Labor Act to repeal provisions allowing employers to require employees to join a union as a condition of employment.

Rep. Bobby Scott, D-Va., initially introduced the PRO Act in 2019. The bill would allow the National Labor Relations Board to fine employers who violate workers' rights, ease restrictions against worker strikes, follow California's new independent contractor law and erode right-to-work laws in the 27 states that have adopted them.

"The [PRO] Act is a major step toward ensuring that workers can exercise their basic right to form a union and collectively bargain for higher pay, safer working conditions, and decent benefits – including paid leave, quality health care, and a secure retirement," Scott, the chairman of the House Committee on Education and Labor Chairman, said in a statement.

Democratic Rep. Steny Hoyer, a cosponsor of the PRO Act, announced on Wednesday that the House will consider the PRO Act during the week of March 8.

The U.S. Chamber of Commerce and right-to-work advocates, however, are sounding the alarm against Scott's bill.

He condemned the PRO Act as "a massive and monstrous bill giving the union bosses sweeping new powers of coercion over every aspect of the workplace, including the destruction of all 27 state Right to Work laws."

The National Right to Work Act does not add a single word to federal law," Mix said. "It simply removes language in depression-era federal law that gives union officials the power to extract dues from non-union workers as a condition of employment."