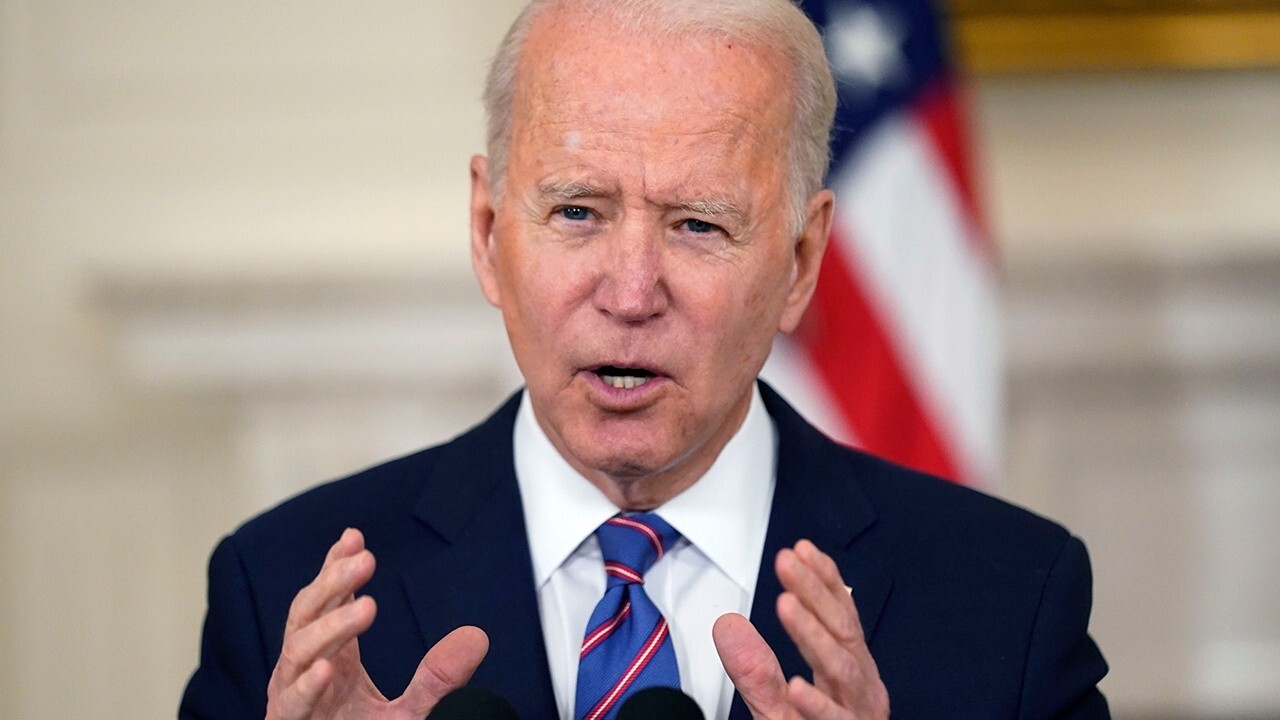 The Occupational Safety and Health Administration's (OSHA) new vaccine requirement for businesses with more than 100 employees warns of a potential $10,000 fine and up to six months of imprisonment for individuals who lie about their vaccination status.

OSHA announced the new vaccine rule Thursday that will require certain U.S. employers to ensure all their workers are either fully vaccinated by Jan. 4 or subject to weekly testing and mask wearing.

The new emergency standard is implemented under the authority granted by the Occupational Safety and Health (OSH) Act, which "provides for fines up to $10,000, and imprisonment for not more than six months, or both, for anyone who ‘knowingly makes any false statement, representation, or certification’ in any application, record, report, plan, or other document" pursuant to the new rule.

Additionally, businesses that fail to comply could face fines reaching as much as $14,000 per violation with the potential for multiple citations.

Democrats’ Build Back Better legislation would increase OSHA penalties tenfold from their initial levels – up to $70,000 for "serious violations" and $700,000 for willful or repeated violations. Forbes previously reported the proposed OSHA changes included in a previous version of the bill in September.

Cybersecurity research firm Checkpoint Research noted a tenfold increase in the number of people selling fake vaccine cards on an app called Telegram between August (1,000 sellers) and September (10,000 sellers) around the world, calling it a "full-blown industry."

The new vaccine rule is set to impact roughly 84 million employees; 70% of all U.S. adults are fully vaccinated, according to the administration.

Senior administration officials have said OSHA will assist employers in developing their vaccine and testing standards.

Michelle Falgout, a registered nurse, administers a dose of the Johnson & Johnson COVID-19 vaccine to Kerri Houston at a Florida Department of Health in a Pinellas County vaccination event. REUTERS/Octavio Jones

The rule also requires that employers provide paid time for employees to get vaccinated and mandates that all unvaccinated employees wear a face mask in the workplace.

"While I would have much preferred that requirements not become necessary, too many people remain unvaccinated for us to get out of this pandemic for good," Biden said in a Thursday statement. "So I instituted requirements – and they are working. They protect our workers and have helped us reduce the number of unvaccinated Americans over the age of 12 from approximately 100 million in late July when I began requirements to just about 60 million today."