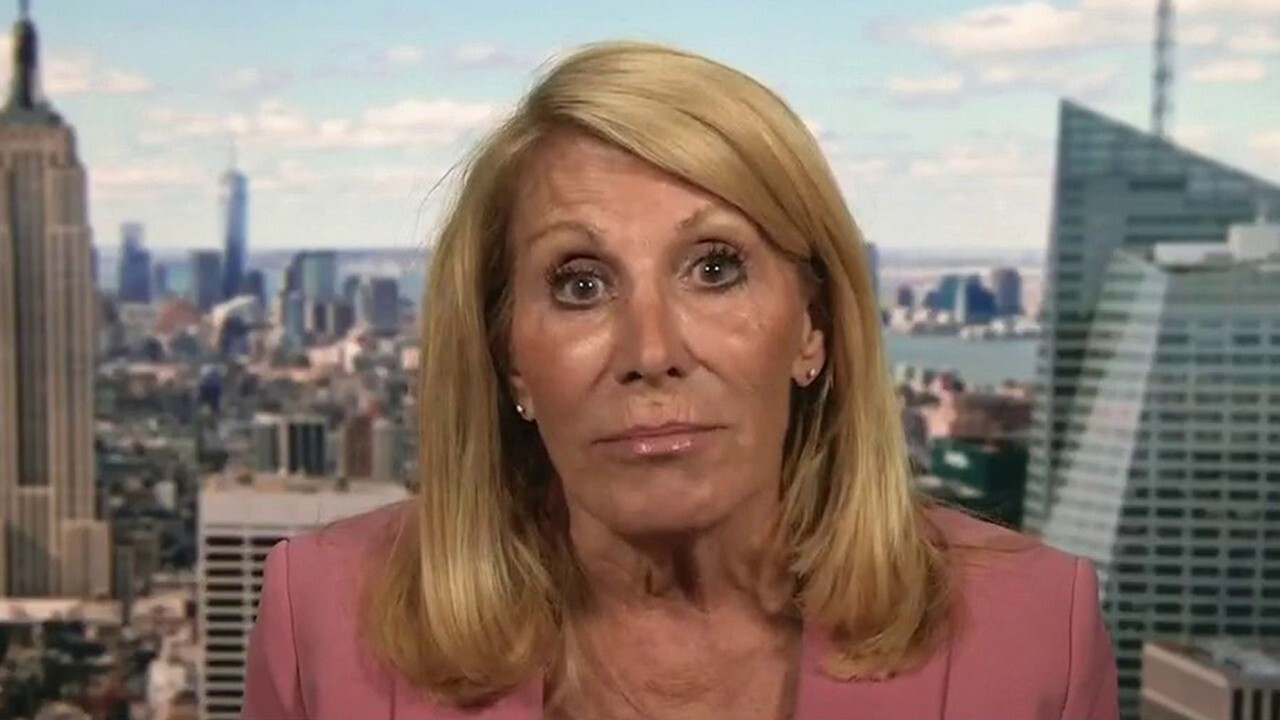 New York City's largest public employee union on Monday pushed back against an announcement from Mayor Bill de Blasio that he is requiring all city employees to be vaccinated or face weekly COVID-19 tests by mid-September.

District Council 37, which is a part of the American Federation of State, County and Municipal Employees, said the city will have to meet with it to discuss a weekly testing requirement, apparently implying that the city made the decision without consulting it. The mayor said the requirement will go into effect on Sept. 13.

"If City Hall intends to test our members weekly, they must first meet us at the table to bargain," District Council 37 Executive Director Henry Garrido said. "While we encourage everyone to get vaccinated and support measures to ensure our members’ health and well-being, weekly testing is clearly subject to mandatory bargaining. New York City is a union town and that cannot be ignored."

"FDNY EMS Local 2507 is strongly opposed to these new workplace mandates being forced upon all 4,300 of our members by Mayor de Blasio," President Oren Barzilay said in a statement. "These must be a subject of collective bargaining. The city and the mayor cannot simply disregard the civil liberties of the workforce."

"The United States FDA has YET to give final approvals of the Covid-19 vaccinations and that remains troubling for some," he added. "The union is open to dialogue with the city about the details around Covid vaccinations and testing."

When asked at the Monday press conference about how unions are reacting to the mandate, the mayor and New York Commissioner of Labor Relations Renee Campion largely dodged the question.

"We've had a number of conversations.... we're doing this out of a sense of urgency," de Blasio said. "We're giving people lead time... But I think more and more here and around the country there's a recognition that we need to move to stronger measures."

"We have started conversations with the unions," Campion said "They are positive and we'll continue to have more conversations as the weeks go on."

When confronted directly with Garrido's criticism, Campion again said the city will be in touch with the unions, but did say that it has the right to require vaccines or testing no matter what the unions think.

"It is a requirement of the employees and we do have the right to do that," Campion said.

More immediately, de Blasio also said the city will be cracking down on unvaccinated city workers who do not wear masks while working indoors.

"Let's be blunt. If you are a city employee and you're unvaccinated, you must wear a mask indoors at work," he said. "We will not tolerate any decision to do otherwise because this is about protecting people's health and well-being."

The mayor said there will be "very tough… consequences" for those who do not wear masks, without going into specifics.

Campion said workers who are unvaccinated and refuse to wear a mask will be removed from the work site and won't be paid.

De Blasio has resisted bringing back a universal mask mandate or indoor mask recommendation for vaccinated people in New York City, a move that other liberal enclaves have taken due to the delta variant of COVID-19.

Instead, he has focused his energy on increasing vaccination rates, including through the orders he announced Monday. And he said stricter vaccine mandates could be coming.

"We're going to keep climbing this ladder and adding additional measures as needed," the mayor said. "Mandates and strong measures whenever needed to fight the delta variant."