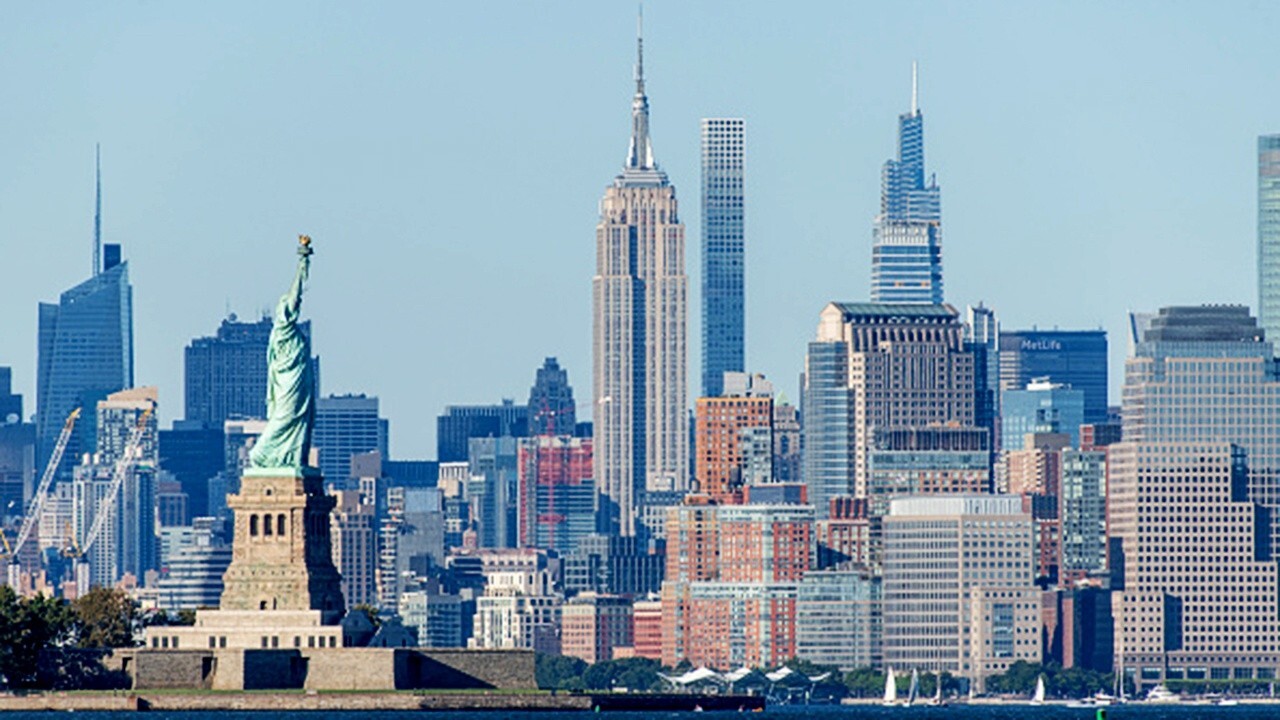 Want to make $200 a day in New York City? Rush to the scene of a murder, a three-alarm fire or a traffic accident — then pull out your phone and start shooting.

That’s the pitch from Citizen, a controversial neighborhood watch app that’s quietly hiring New Yorkers to livestream crime scenes and other public emergencies in an apparent effort to encourage more ordinary citizens to do the same, The Post has learned.

Citizen has raised $133 million from high-profile backers like Peter Thiel, as well as the Silicon Valley venture firms Sequoia Capital and Greycroft, by promising real-time safety alerts for users right where they live and work.

The vast majority of those alerts, including videos, appear to come from volunteers who just happened to be in the right place at the right time. And that business model — which comes amid declining coverage of local news by journalists — saves the company money.

But the app that formerly called itself "Vigilante" — and which now boasts more than 7 million users across 30 cities — is also quietly recruiting "field team members" on journalism job sites to run around the city chasing emergencies.

A user named Chris who goes by @cgutter_, spent Thursday biking around the Bronx to at least six different emergencies, including a bloody bus wreck on Morris Avenue and a report of gunshots on East 175th Street. Chris has streamed 1,600 videos that have racked up 1.52 million views, according to his profile.

Asked about Chris’ frequent streaming on the app, a Citizen spokeswoman acknowledged last week that he works for the company.

Nevertheless, Chris is not flagged as an employee of Citizen on the app. Instead, he appears to be just another concerned New Yorker.

"Citizen has teams in place in some of the cities where the app is available to demonstrate how the platform works, and to model responsible broadcasting practices in situations when events are unfolding in real time," the spokeswoman said.

Citizen says that it doesn’t hide its use of paid field team members.

The company also doesn’t post the jobs on its own Web site. And Citizen’s name was not included in a since-deleted job posting Thursday on career board JournalismJobs.com seeking "field team members" to work for an unnamed "tech company with user-generated content."

"You will be live-streaming from your phone straight to the app, covering the event as news," read the job listing posted by third-party casting agency Flyover Entertainment.

The posting said field team members would be "dispatched" to cover events, including "dog locked in car" or house fires. "In the event that witnesses, police officeials [sic] or other parties to interview are available, you must take the initiative to interview them for app viewers," the listing added.

New York field team members stand to make $200 per day for eight-hour shifts, while workers in Los Angeles are offered $250 per day for 10-hour shifts. Citizen plans to expand its field team to "other top 10 markets" soon, the listing said.

Flyover’s owner, Michael Yates, would not confirm the listing was for Citizen, saying "I’d violate my NDA and they’d rightfully fire me."

In June, internet culture site the Daily Dot reported on Citizen’s use of field teams in Los Angeles, but the company’s expansion into New York and other areas does not appear to have been previously reported.

Citizen has long been controversial. In 2019, New York City Councilman Justin Brannan slammed the app in a BuzzFeed News op-ed, accusing Citizen of "scaring the hell out of people" for sending out alerts based on 911 calls without corroboration.

And in May, Vice reported that Citizen CEO Andrew Frame put out a $30,000 reward for information leading to the arrest of a male arson suspect in Los Angeles, urging employees to "FIND THIS F—K" in internal messages — before ascertaining that the man with a bounty on his head was innocent.

Citizen was first released in 2016 under the "Vigilante" moniker, but was kicked off Apple’s App Store one week after launch amid criticisms that it encouraged vigilantism.

The app relaunched with Apple’s approval in 2017 as Citizen.