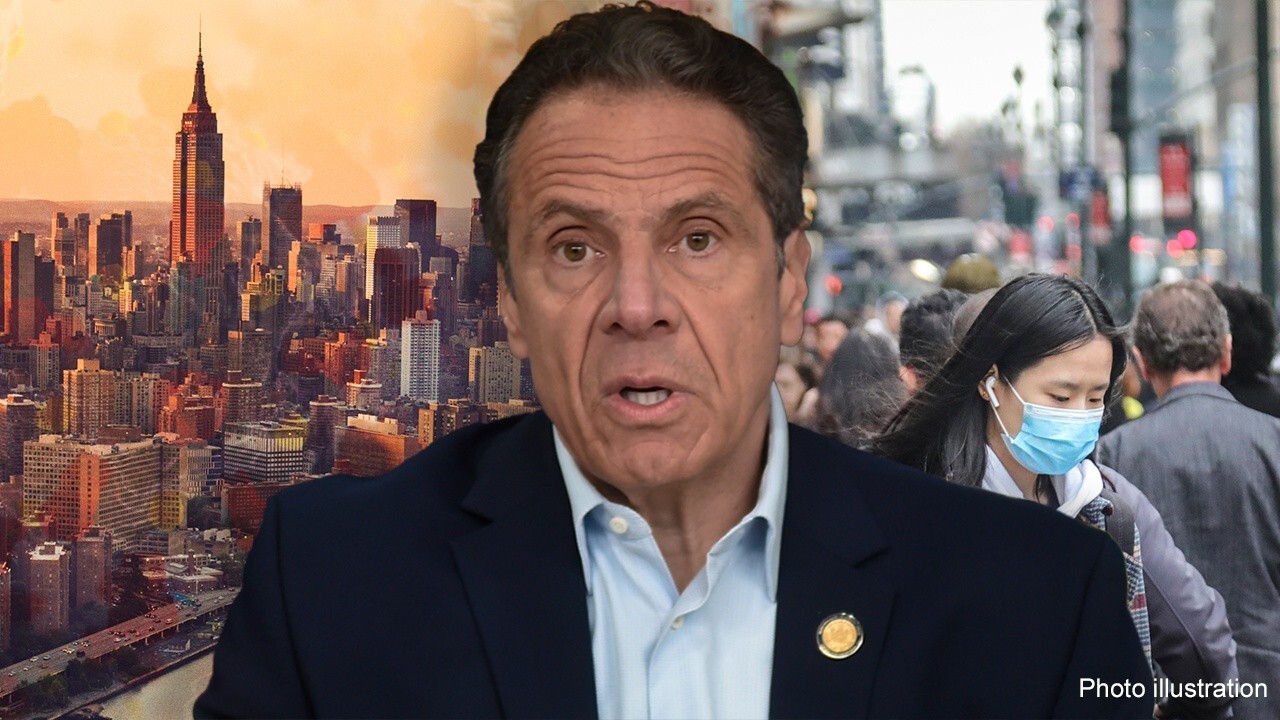 Rep. Nicole Malliotakis, R-N.Y., joined FOX Business’ “Mornings with Maria” to weigh in on state proposals that could lead to the largest spending and tax increases in New York history.

REP. NICOLE MALLIOTAKIS: We know that President Trump's success in having the best economy in decades - and really the lowest unemployment probably ever in history - was because of the tax cuts that he put forward that incentivized these job creators to expand and create more jobs. All that's in jeopardy right now during a time when we're recovering. So that should be a major concern to everybody, because if we're trying to jumpstart this economy and get us back on track and they're raising taxes at the same time -- at both the state level and at the federal level -- that's going to really slow down our recovery.

Of course, people are going to be leaving to the state of Florida. So this is something that we continue to make the case that, look, the tax that you're going to receive from someone who leaves is going to be zero. But if we can jumpstart this economy, get companies to expand, create more jobs, you're going to gain more revenue from that success.

When a company’s successful and people are successful, and people are working, and people are buying goods, then you're going to gain revenue off [those] taxes instead. And so I think that's the way the state should be looking at it. But unfortunately, they have a spending problem, and they want to increase spending by 22% in New York, which is completely outrageous and on things that we don't even need and where government shouldn't be involved.