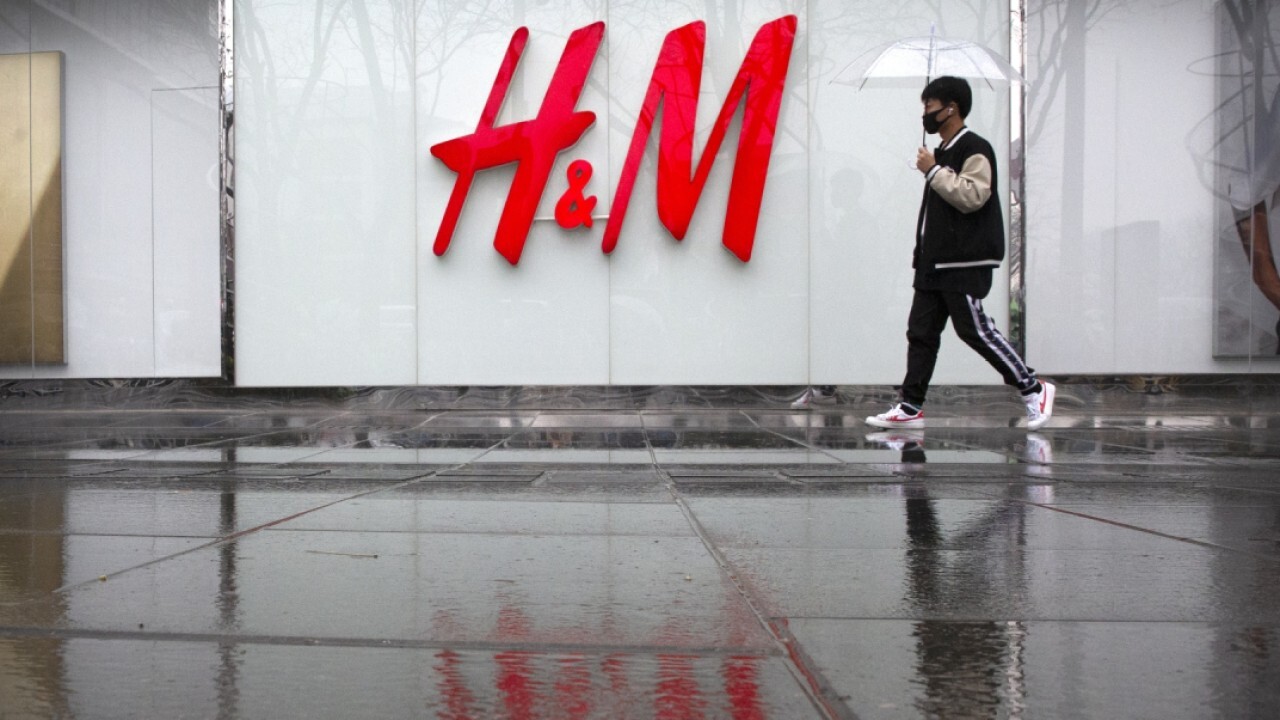 WASHINGTON -- The U.S. isn't ready to lift tariffs on Chinese imports in the near future, but might be open to trade negotiations with Beijing, according to U.S. Trade Representative Katherine Tai.

In her first interview since Senate confirmation, Ms. Tai said she recognized that the tariffs can exact a toll on U.S. businesses and consumers, though proponents have said they also help shield companies from subsidized foreign competition.

"I have heard people say, 'Please just take these tariffs off,'" Ms. Tai said. But "yanking off tariffs," she warned, could harm the economy unless the change is "communicated in a way so that the actors in the economy can make adjustments."

"Whether they are companies, traders [or] manufacturers," she added, "the ability to plan" for changes that affect their businesses is essential.

The negotiator also cited tactical reasons for her reluctance.

"No negotiator walks away from leverage, right?" she said.

Ms. Tai, 47 years old, is the first Asian-American and the first woman of color to serve as U.S. trade representative, and she comes to the job with a striking degree of bipartisan support -- including a 98-0 confirmation vote by the Senate, the best showing for any of President Biden's cabinet nominees.

In the interview, Ms. Tai said she feels the weight of responsibility to lead and represent the Asian-American community as a cabinet member in the midst of "what feels like a fraying of our social fabric."

She said, "What is extraordinary about our country is that someone like myself, who was born here, a child of immigrants from Asia, has been tapped on the basis of my experience and my qualifications to represent our country around the world."

She added, "I don't think I'll see too many counterparts from other countries with profiles like mine."

As trade representative, Ms. Tai will need to deal with tough issues both abroad and at home. She already faces pressure from U.S. companies eager to settle the U.S. trade conflict with Beijing.

Under President Donald Trump, the U.S. placed tariffs on about $370 billion of goods from China annually, or roughly three-quarters of its exports to the U.S. by value, as part of a trade war aimed at getting China to drop trade barriers. China retaliated with tariffs on $110 billion of U.S. goods -- an even higher percentage of what the U.S. exports to China.

The tariffs have remained, even though the U.S. and China signed a 2020 accord to end the trade war, largely because the U.S. wanted them as leverage to ensure China complied with terms of the deal, including stepped-up purchases of U.S. goods and better protection of U.S. intellectual property.

Beijing is hoping to persuade the new Biden administration to lift those tariffs, which make Chinese goods more expensive and have led U.S. companies to shift some purchases to Vietnam, Mexico and other countries.

At the same time, Beijing is far behind on its commitment to purchase U.S. goods. Farm products, especially, have increased from the low point of the trade war, but overall U.S. exports aren't on track to reach the additional $200 billion in purchases over two years promised under the deal, according to Chad Bown, an economist at the Peterson Institute for International Economics, which favors free trade.

During her confirmation hearing, Ms. Tai said she would enforce the trade deal, although she didn't say how. The accord also calls for the USTR to meet every six months with a Chinese vice premier, in this case Liu He, who negotiated the deal. Although the meeting is two months overdue, no session has yet been set.

A USTR spokesman said she conferred with 14 international trade officials during her first week in office, but she didn't call Mr. Liu.

That would occur "when the time is right," Ms. Tai said, echoing others in the administration who have tried to line up allied support before dealing with China.

The National Foreign Trade Council, a trade association of big exporters, has assembled a coalition of three dozen trade associations, representing industries as varied as automobiles, beer and retailers, to press for tariff repeal.

Ms. Tai acknowledged the economic harm that tariffs can cause but said they were imposed "to remedy an unbalanced and unfair trade situation."

She indicated some interest in suggestions by free traders such as former Treasury Secretary Hank Paulson and the Business Roundtable, a big-business group, that lifting tariffs should come as part of new negotiations with China over issues of subsidies, state-owned businesses and other structural issues.

That won her the praise from her predecessor in the trade job, Robert Lighthizer, but now she must juggle different demands. U.S. Chamber of Commerce Executive Vice President Myron Brilliant said he wants a fulsome agenda for trade liberalization.

"That vision is still forthcoming," he said.

AFL-CIO chief economist William Spriggs said he is looking for fundamental reorientation of trade away from a corporate model marked by "inside deals between highly connected people who paid for a seat at the table."

Ms. Tai said she is committed to a trade policy focused on workers as individuals, rather than solely as consumers. In practice, she said during her confirmation hearing, that means focusing trade policy on jobs and wages, not only lower prices and greater product choice.

It is also far from clear how influential Ms. Tai will become on China policy in an administration where the National Security Council and State Department so far dominate policy.

During the first three years of the Trump administration, Mr. Lighthizer and Treasury Secretary Steven Mnuchin were the major players on China policy.

Ms. Tai's Chinese background brings an added dimension to U.S.-China relations. She headed China enforcement at USTR during the Obama years and has a deep understanding of China trade issues.

A fluent Mandarin speaker who grew up in the Washington, D.C., area, Ms. Tai spent two years in China teaching English after college.

That has made Ms. Tai an object of curiosity in China, where she is known as Dai Qi. Her given name, Qi, translates to Beautiful Jade.

Ms. Tai's appointment has triggered a mixed reaction on Chinese social media, with some commentators saying her proficiency in Chinese and knowledge about China should make it easier for both sides to communicate and understand each other.

Others, however, said she might turn out to be as tough on China as her predecessor, Mr. Lighthizer -- precisely because of her Chinese heritage.

"This trade representative with Chinese blood has always been a woman who is not friendly to China," said one March post, citing Ms. Tai's previous litigation against Beijing at the World Trade Organization.

Ms. Tai's parents were born in mainland China and grew up in Taiwan before becoming graduate students in the U.S., where Ms. Tai was born. Her mother is a researcher on opioid addiction at the National Institutes of Health. Her late father was a researcher at Walter Reed National Military Medical Center.

Ms. Tai isn't ready yet to discuss how her background might help or hinder.

"These are challenging times," she said, "but what an honor to have this position to contribute."

Lingling Wei contributed to this article