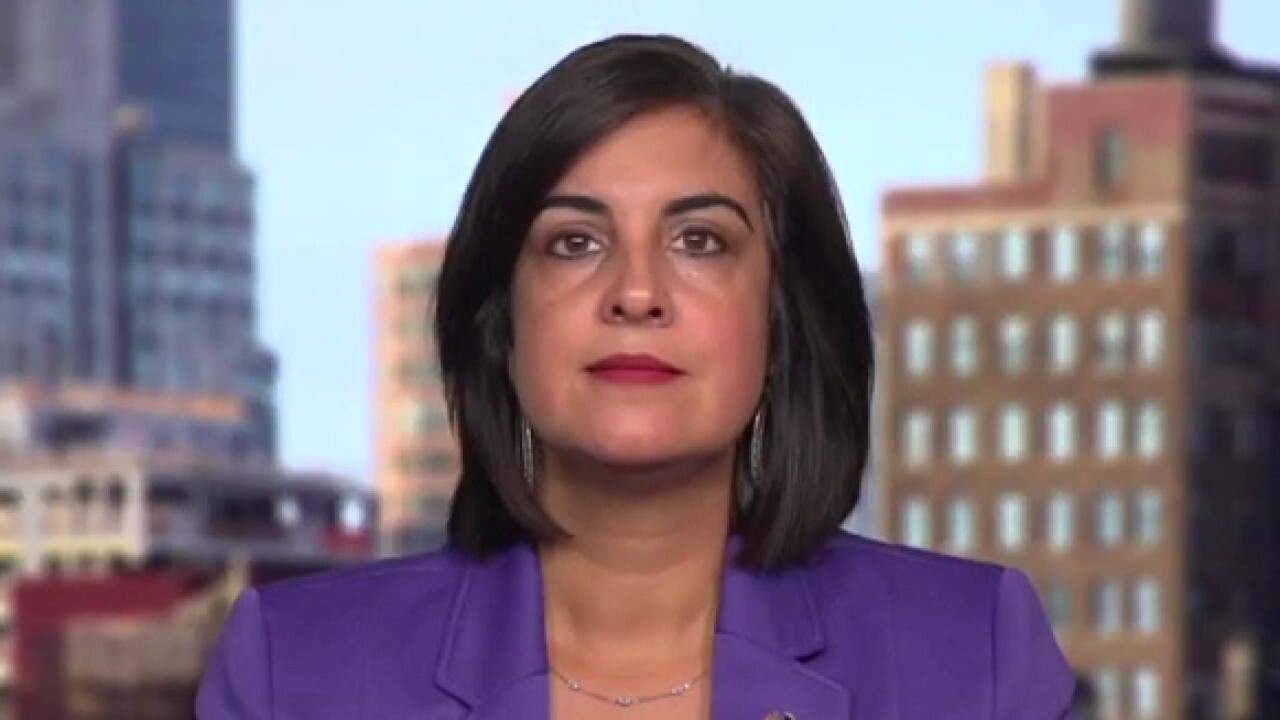 A police officer who doesn't want to get the COVID-19 vaccine. A school teacher who doesn't want to teach critical race theory. A corporate executive who doesn't agree with pushing woke culture. Those are descriptions of workers who have reached out to Red Balloon, a new job board offering postings from companies promising their employees will be "free to work" without the fear of losing their jobs due to medical dictates or political drama.

Red Balloon started in July as a local job board in Moscow, Idaho, by Andrew Crapuchettes, who told FOX Business in an interview that he initially just started it for fun. But after posting a video he made advertising the site in his community, the founder started hearing from people all over the country — from Minnesota to Florida, Alabama to Georgia — who wondered when the site would expand to their areas. In August, the site went nationwide.

"The whole thesis of the job board was 'free to work,'" Crapuchettes said. "What if employers treated their employees like adults and didn't require vaccinations or certain pronouns, or making their logo a rainbow flag in June and just let people work and left identity politics out of the office space?"

Crapuchettes said his site became popular with conservatives right away, but increasingly, folks from across the political spectrum have been uploading their resumes — and the response has been overwhelming.

One of Red Balloon's first customers was Christian publishing company Canon Press. CEO Jess Hall told FOX Business that even before joining Red Balloon, the company was doing well in part because people tend to look to God in times of "tyrannical" government overreach, like what Americans have seen during the COVID-19 pandemic. Over the past two years, Hall said, the company has tripled in size.

The CEO, who attends church with Crapuchettes, said he had some high-level positions he wanted filled and decided to give Red Balloon a chance.

"So I threw those up and then tossed out a few other hopeful jobs just to kind of fill out the job board for Andrew, and I was very pleasantly surprised at the quality of candidates that I got for all the positions and the quantity, given that the thing had just started," Hall told FOX Business. He's even received applications out of Canada from people who are trying escape government health orders.

"One of the jobs we're hiring for is a project manager and you know, within the first month, I had 30 applicants [from Red Balloon] that were all qualified," Hall said.

Spiller, who has never met Craphuchettes, learned of the job site on LinkedIn and decided to sign up, primarily because he had remote employees working in Idaho and thought it sounded like a good fit. Since then, Maddox Industrial Transformer has posted jobs based out of South Carolina, Texas and its home base in Washington.

The company of 70 employees is seeing a wave of possible hires, most notably those who are willing to give up great salaries and benefits — even in long-term careers — to work for the firm.

"It's an interesting time when people are scrambling for employees, and there's a dearth of good qualified help for little businesses like ours. But we're taking a common-sense approach to people's medical decisions and are just overwhelmed with applications," the CEO said.

Spiller, who went to Harvard Business School, told FOX Business, "I've got friends running global, multibillion-dollar businesses telling me, 'I'm struggling to find people.' Small little American businesses like ours are struggling to find people. But for those that let it be known that they're not going to force these ideologies, there's a tremendous amount of people out there — more than we could possibly take in."