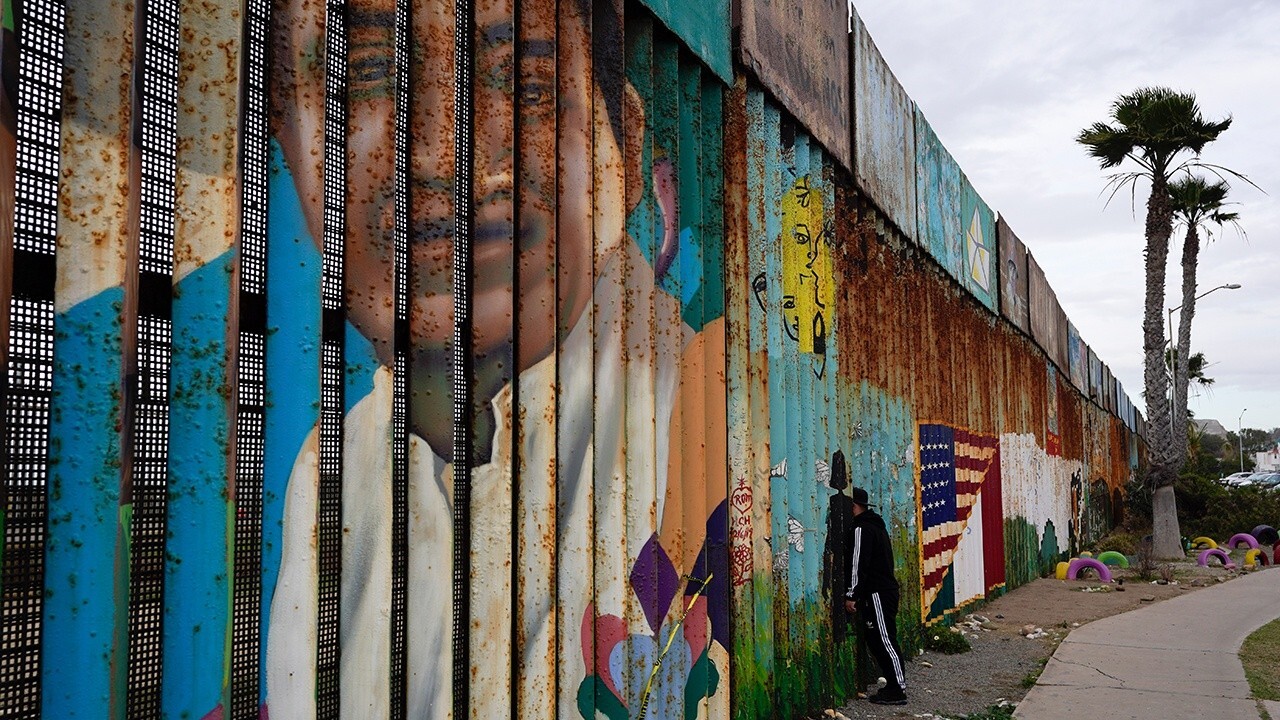 There would be bipartisan support for comprehensive immigration reform: Rep. Gimenez

Rep. Carlos Gimenez, R-Fla., discusses immigration under Biden and the importance of securing the border.

President Joe Biden has nominated Neera Tanden to lead the White House Office of Management and Budget, the agency responsible for, among other things, developing the president’s budget proposals.

Tanden has risen to prominence in Democratic circles over the years. She was an adviser to Hillary Clinton and since 2011 has been the chief executive officer and president of the Center for American Progress, a liberal think tank. Since its founding in 2003 by President Bill Clinton’s former chief of staff, John Podesta, the organization has wielded considerable influence on the Democratic Party.

During President Barack Obama’s first term, Tanden was a senior adviser to Health and Human Services Secretary Kathleen Sebelius and played a role in shaping the Affordable Care Act – also known as Obamacare.

Neera Tanden, president, Center for American Progress, speaks at the “Impeachment Now!” rally in support of an immediate inquiry towards articles of impeachment against U.S. President Donald Trump on the grounds of the U.S. Capitol. (Getty Images)

Tanden has been outspoken on social media with her criticism of Republicans and, occasionally, the progressive wing of the Democratic Party. While advising Hillary Clinton’s failed 2016 presidential campaign, Tanden attacked Clinton’s then-opponent, Sen. Bernie Sanders, I-Vt.

During the presidential primary in 2019, Sanders wrote a fiery letter to the Center for American Progress, accusing Tanden of “maligning my staff and supporters and belittling progressive ideas.”

“I worry that the corporate money CAP is receiving is inordinately and inappropriately influencing the role it is playing in the progressive movement,” Sanders wrote.

Her nomination has renewed scrutiny of her personal finances as well as the financial dealings of CAP, which received millions of dollars from the United Arab Emirates in the past decade.

Ahead of her nomination last month, Tanden went on a tweet-deleting spree. Among the ones she deleted was a tweet disavowing Michelle Obama’s catchphrase “when they go low, we go high.”

“One important lesson is that when they go low, going high doesn’t f**king work,” Tanden wrote, according to the Internet archive “Wayback Machine.”

If confirmed, Tanden would be the first woman of color and the first South Asian American to head the Office of Management and Budget.