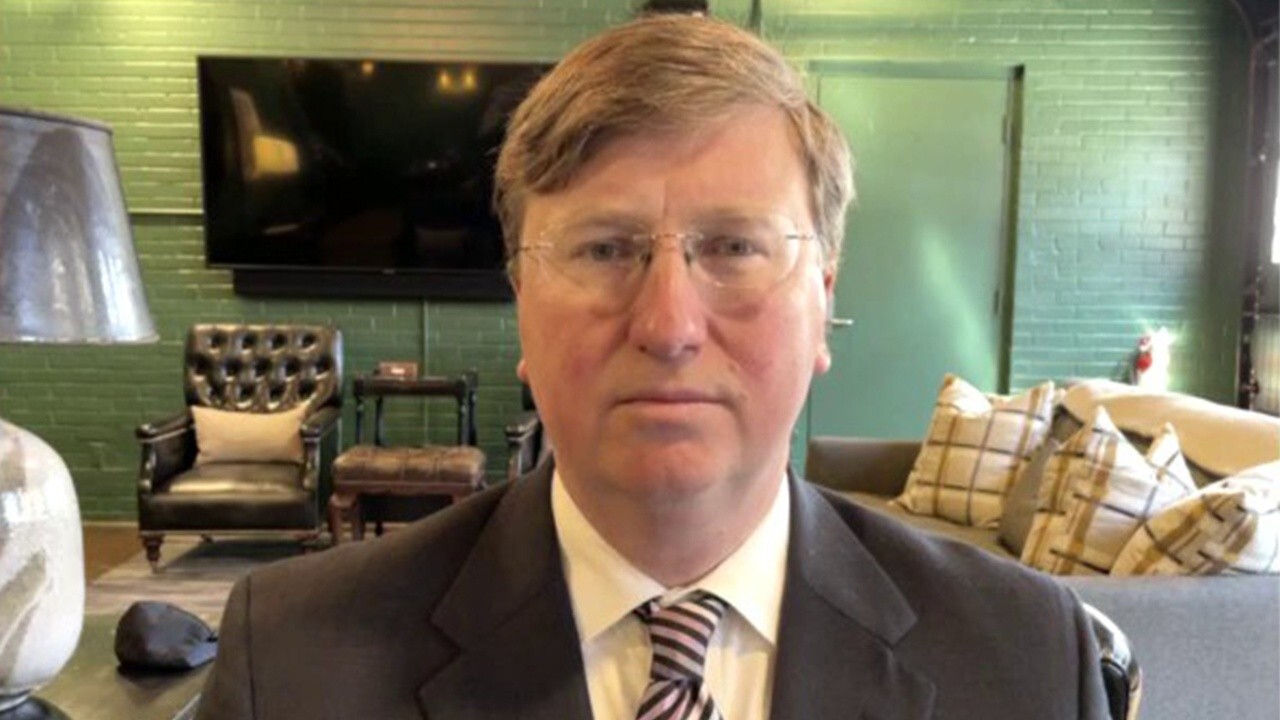 Gov. Tate Reeves, R-Miss., said Wednesday that he is lifting most coronavirus restrictions in his state because “for us to utilize the heavy hand of government to mandate things, it had to be justified.”

Reeves told FOX Business Network's “Cavuto: Coast to Coast" that the declining number of Mississippians in hospital beds and ICUs, as well as the emergency approval of a third vaccine by the Food and Drug Administration meant the restrictions were no longer needed.

Reeves joined Texas Gov. Greg Abbott in announcing Tuesday that all businesses in his state will be allowed to resume full operations without any state interference and residents will no longer be subject to county mask mandates.

The only remaining limitations in Mississippi are a 50% capacity restriction for large indoor venues and “a few restrictions on K-12 schools,” Reeves said.

“We never attempted to say that we're trying to keep every single Mississippian from contracting the virus,” he said. “Our goal has always been to protect the integrity of our health care system, such that if anyone gets the virus, if they can get better with quality care, that they receive that quality care.”

Reeves went on to say some people on the other side of the reopening debate will try to convince Americans that they’re going to live with mask mandates and restrictions forever.

“The fact is, in my state, the numbers do not justify heavy interaction by the government,” he said.

Ending COVID-19 restrictions doesn’t mean residents in his state will stop taking steps to mitigate the spread, especially if they are part of a vulnerable population, Reeves added.

“We're going to continue to see less crowds, and in those areas where we do have crowds, the people are making an individual decision to go into any of those venues,” he said.

Host Neil Cavuto asked the governor if he was worried it was too soon to lift restrictions or whether his action will reverse the state’s progress in fighting the virus.

“As I've said throughout the pandemic, if the sentence begins with ‘Are you concerned’ or ‘Are you worried,’ then the answer's always going to be yes,” Reeves answered. “Because there's so many unknowns out there. But my rhetorical question back is: ‘If not now, when?’”