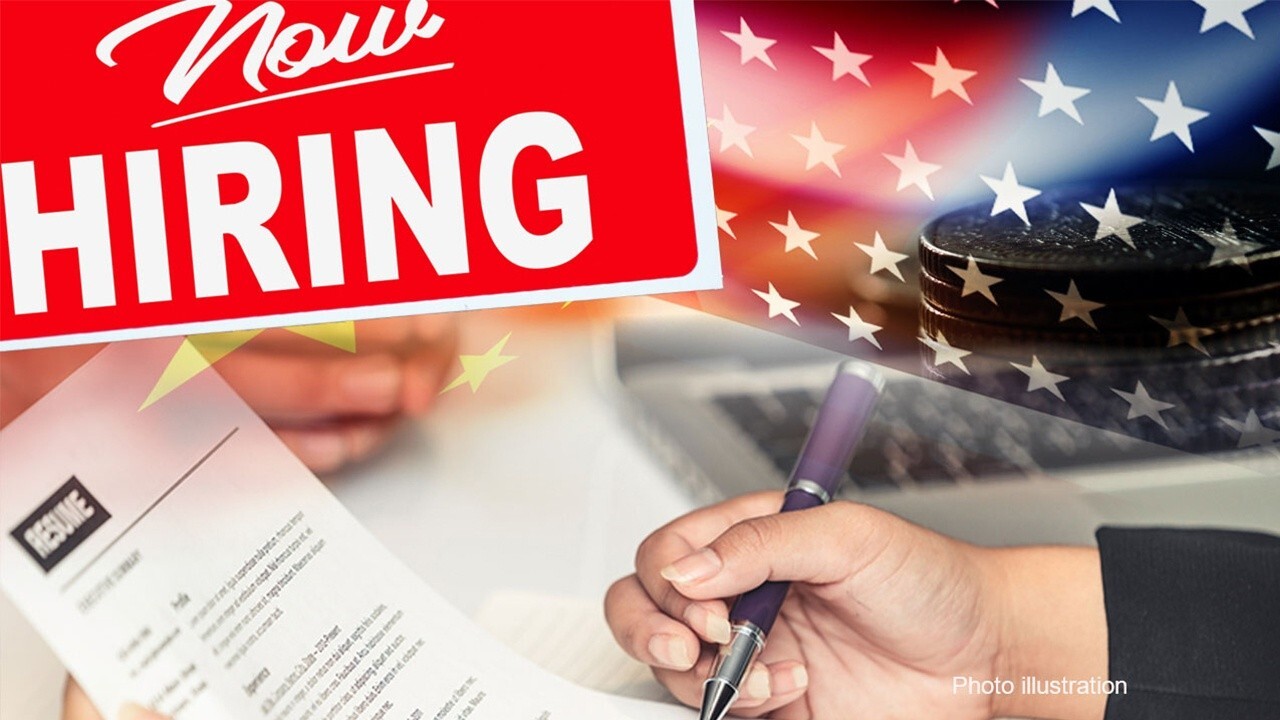 Nearly half of US states cutting weekly federal unemployment benefits

The Michigan Economic Jumpstart Plan would be made possible with leftover federal funding from the American Rescue Plan and Michigan's budget, which allocated millions in funding to states in an effort to help Americans recover from the devastation of the COVID-19 pandemic.

Michiganders working full-time would not be eligible to continue receiving unemployment benefits, Whitmer said during a Thursday press conference.

"We want to make sure we are giving people all of the incentives to get back to work so that they can take care of themselves and their families and not forgo other opportunities that can help them get back on their feet," she said while answering questions from reporters during the conference. "You see a lot of states just taking away help for people who are struggling. We don't think that makes a whole lot of sense in this environment."

"As we continue to take steps to jumpstart our economy, we need to have a real conversation about putting Michigan back to work with better jobs and bigger paychecks," Whitmer said in a statement to 9&10 News. "Under the Michigan Economic Jumpstart plan, we can harness these once-in-a-lifetime economic opportunities and channel it to raise wages, invest in small businesses, and uplift families."

She added that she looks forward to "engaging the legislature, local communities, and Michiganders as we continue thinking through the best ways to use the federal funds and state surplus to turbocharge our economy and make a real difference in people’s lives."

The Michigan legislature would have to pass the policy proposal in order for the plan to be implemented.

Whitmer also announced the MI Bigger Paycheck plan, which would give $300 million in grants to employers in an effort to incentivize raising wages to $15 per hour for at least three months.

Finally, the Michigan governor would also allocate $370 million to expand access to child care for 15,000 low- and middle-income families.

"The plan will ensure that Michiganders earn at least $15 an hour by giving businesses grants to cover the difference between existing hourly wage[s] and $15," she said. "The state can help increase those wages."

Additionally, the MI Main Street Initiative would give another $300 million to small businesses, including $100 million for restaurants to help cover mortgage or rent and operational costs; $125 million for small businesses that missed out on "other incentives," including federal Payment Protection Program (PPP) loans; and $75 million in grants for growing tech startups, according to 9&10 News.

Some employers and politicians have expressed concerns that unemployment benefits may be incentivizing people not to work as businesses face a severe shortage of new workers as demand increases and lockdown restrictions ease.

The Labor Department's April payroll report revealed the economy added just 266,000 jobs last month – sharply missing the 1 million forecast by Refinitiv economists. GOP lawmakers were quick to blame the extra unemployment aid for the lackluster job growth, although experts have also cited a lack of child care and fears of contracting COVID-19 for the hiring shortage.