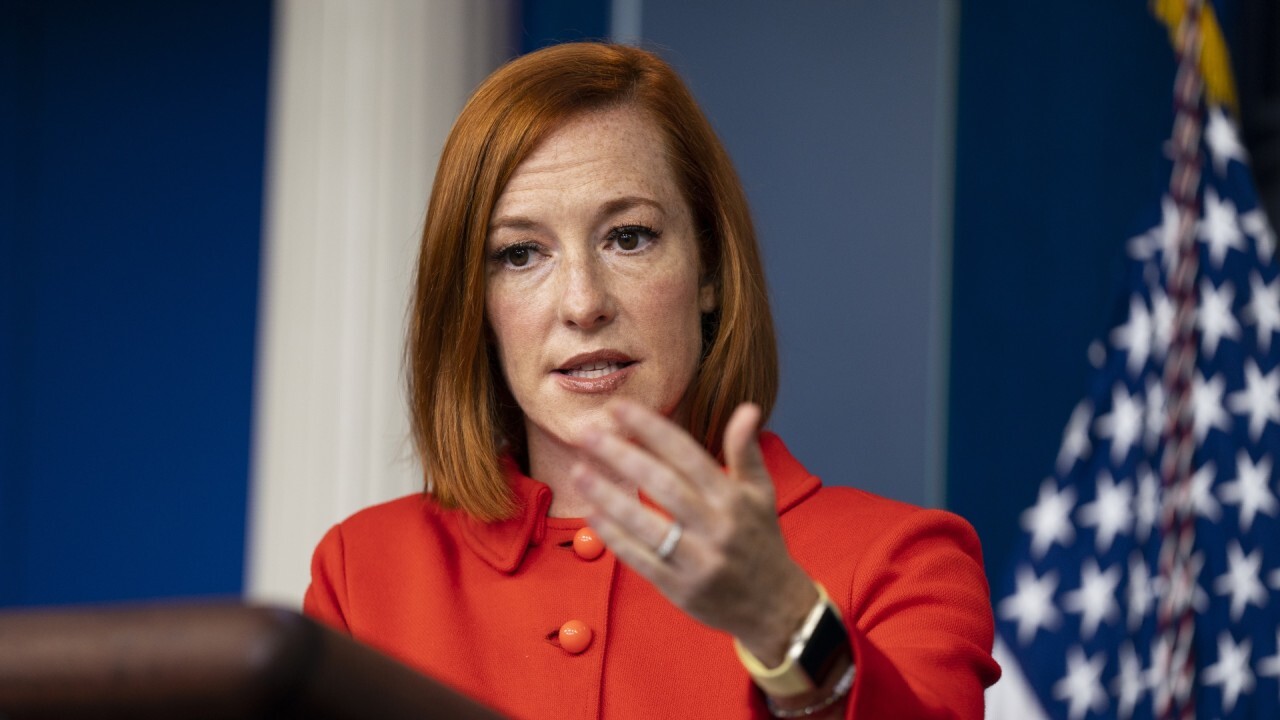 DOING BUSINESS IN CHINA AS WE KNOW IT IS ‘OVER,’ EXPERT SAYS

REP. MICHAEL WALTZ: The other thing about the hypersonic missile is it's a culmination of 20 years of stealing their way to the top through cyber, through mergers and acquisitions, through research. It's incredibly sophisticated. They've stolen it, and now the chickens are coming home to roost.

And in terms of what's motivating it, one, it's a flawed view of the world that we're just nice enough to our adversaries. We just get them to the negotiating table, they'll be nice back. We saw how that fell apart in Alaska, where we were lectured on American soil by the Chinese Foreign Ministry.

But the other piece is this flawed old thinking that eventually they will change and that, as Jen Psaki just said in response to this first-strike weapon, 'Well, we welcome competition.' This isn't a competition. They are looking to replace us. And this was a huge step in that direction. 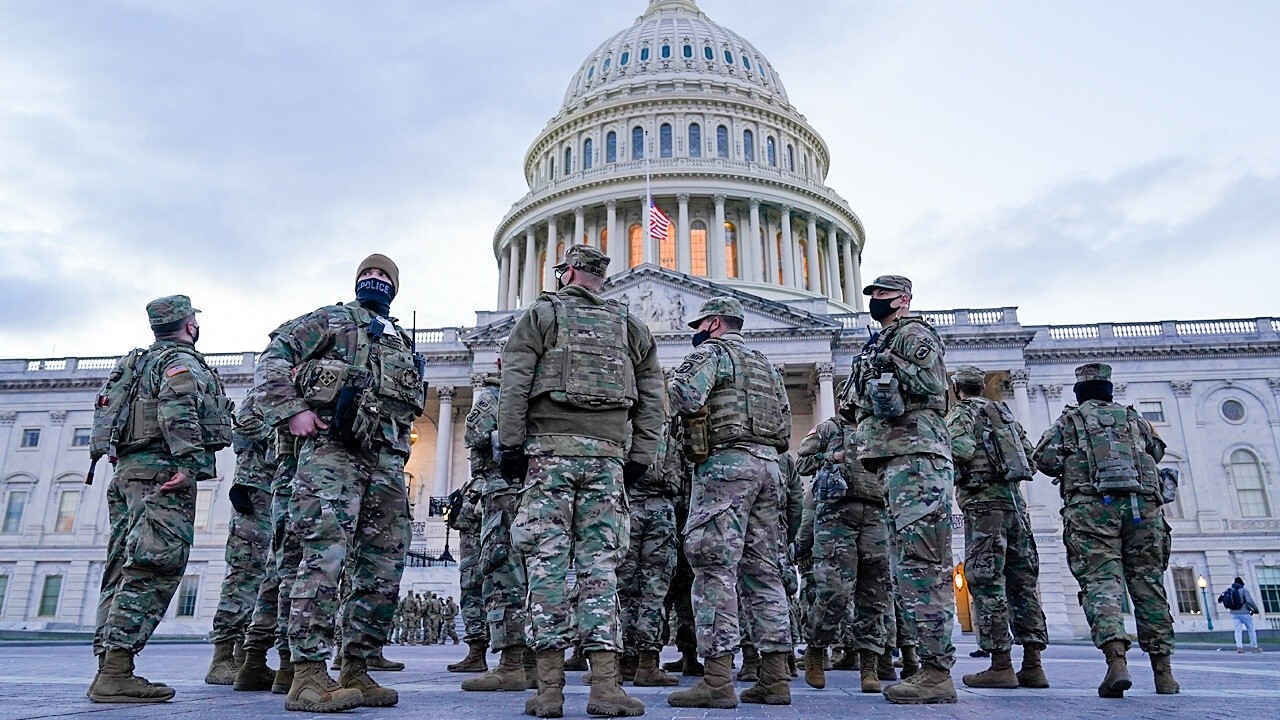 Biden 'needs a lesson' on how the National Guard works: Rep. Waltz