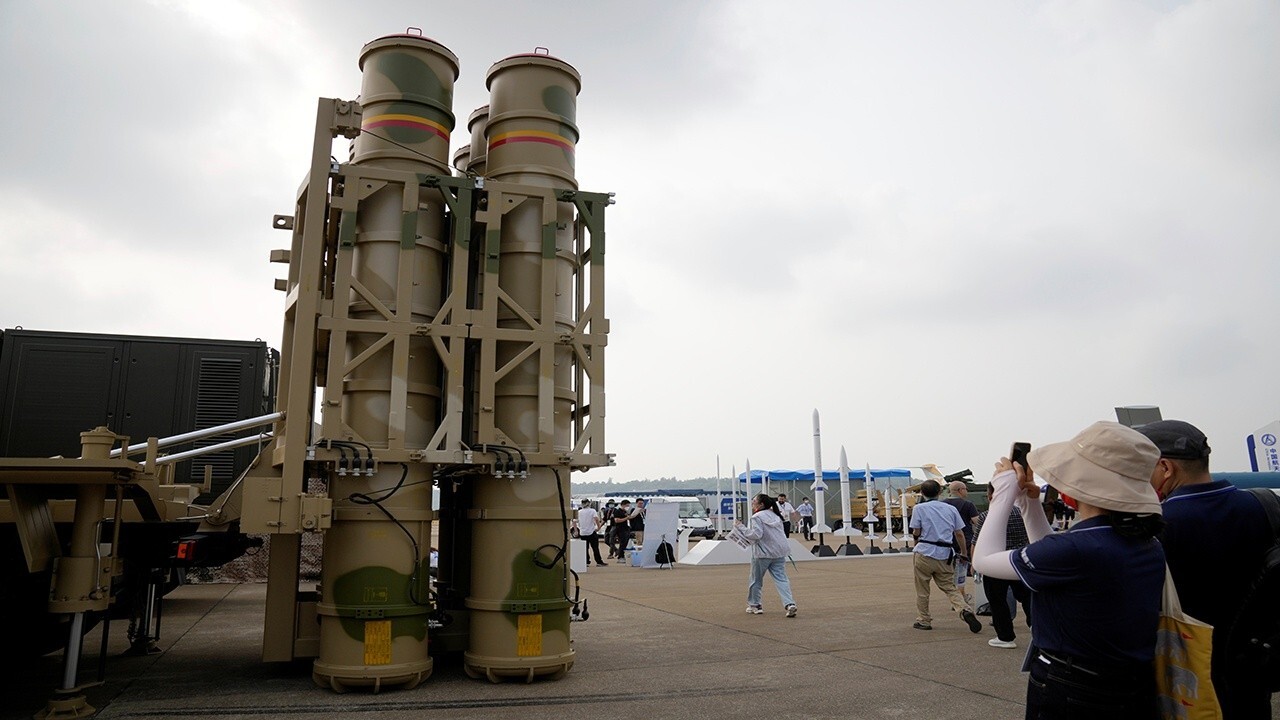 Fox News senior strategic analyst Gen. Jack Keane warned on "Mornings with Maria" that China is attempting to change the nature of nuclear weapons capabilities with the use of a hypersonic missile. While weaponizing space gives China an advantage, Keane told FOX Business' Maria Bartiromo that the United States would "destroy" China if the country decided to use nuclear weapons against America.

GEN. JACK KEANE: What makes this newsworthy is the fact that China has taken that hypersonic missile, strapped it to a rocket and orbited the Earth with it, and it's capable of housing a nuclear weapon, according to the Financial Times. There's no confirmation of this by China. And there's no confirmation of this by the United States, and our audience has to understand that. But if true, that has changed the nature then of nuclear proliferation in the world writ large. The United States and the Soviet Union agreed during the Cold War not to nuclearize space. In other words, not to have satellites or space stations with nuclear weapons. That was an agreement we entered into.

China appears to be opening up a new chapter to weaponize space and to nuclearize it. While that would give China an advantage, it doesn't mean China will use those weapons against the United States. Certainly, they would know full well that if they did, the United States would destroy China. That has always been the issue with an exchange of nuclear weapons, certainly. And that is what has kept us from ever using these very lethal weapons against one another. So, yes, this is a new chapter in advanced technology.

WATCH MORE OF BARTIROMO'S INTERVIEW WITH GEN. KEANE BELOW: 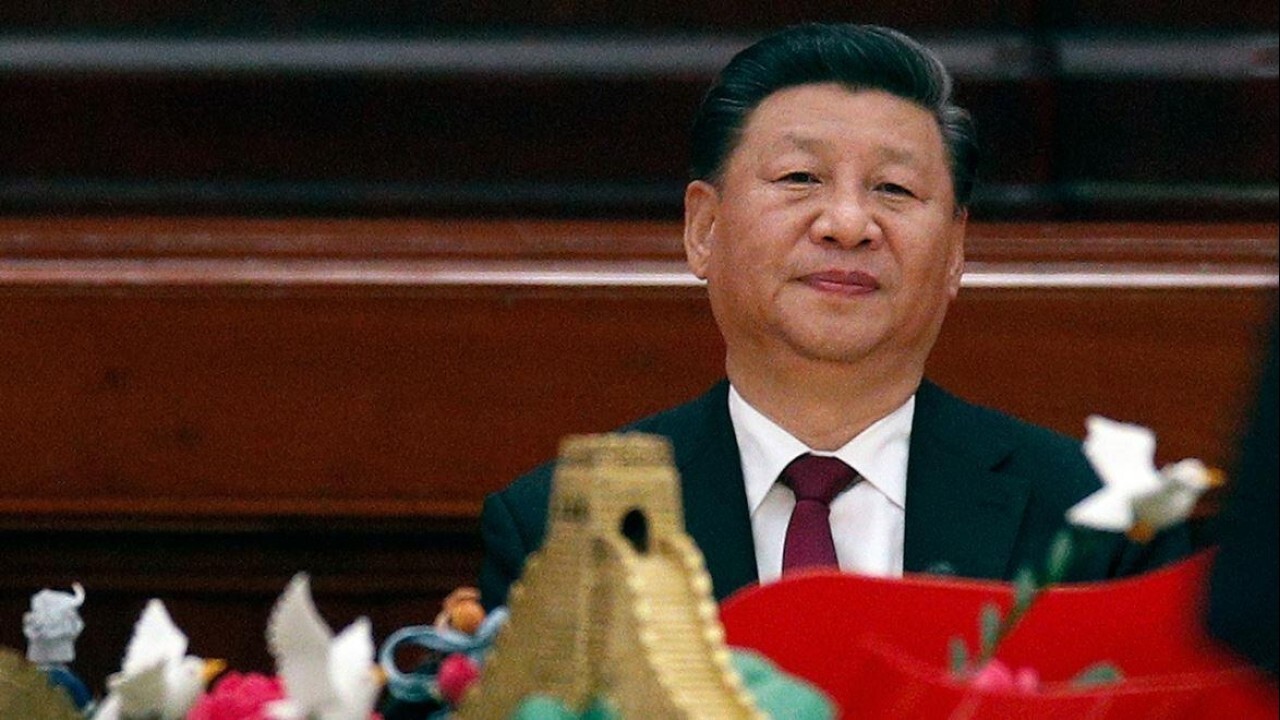