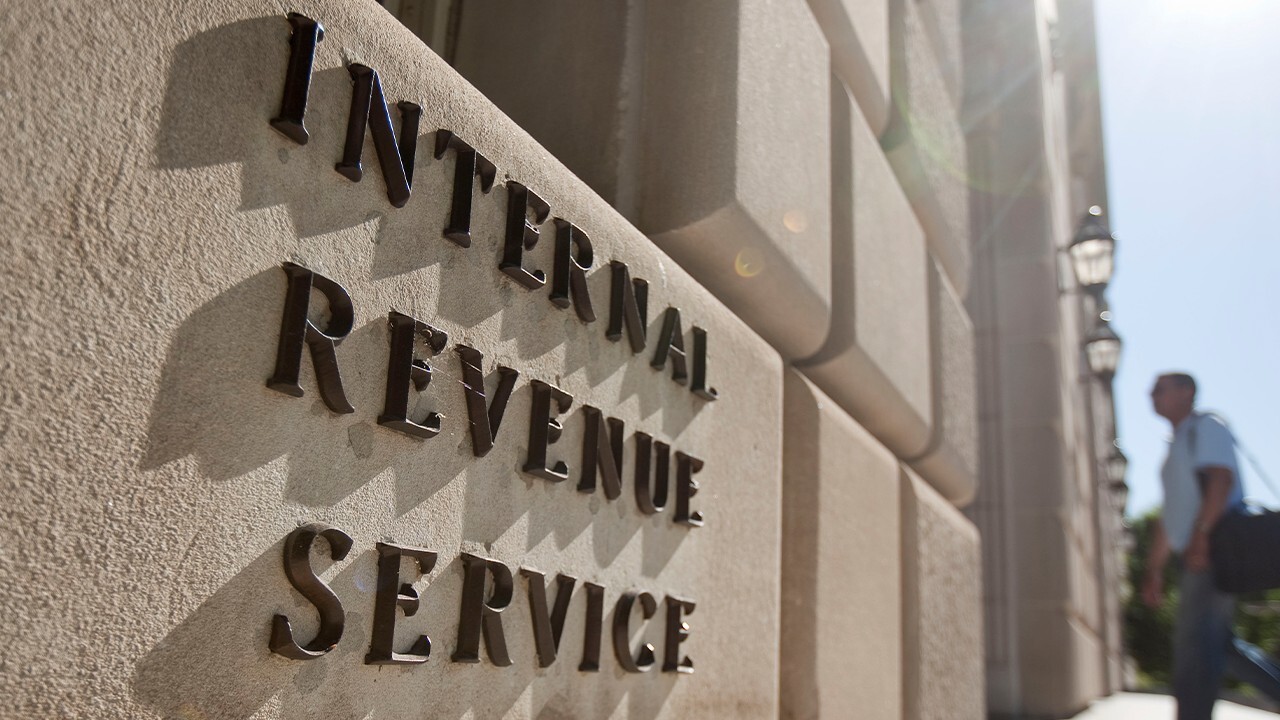 Local financial institutions have pushed customers in recent days to speak out against a Treasury Department proposal that would require the IRS to track transactions valued at $600 or more, joining Republican lawmakers who have criticized the plan.

The local branches have relied on social media to raise awareness regarding their concerns about the proposal. Backed by Treasury Secretary Janet Yellen and IRS Commissioner Charles Rettig, the proposal would require banks to report data from accounts with at least $600 in them, or at least $600 worth of transactions.

The proposed change is one of many tax-reporting proposals that could be included in President Biden’s $3.5 trillion spending bill. The original version of the bill included $79 billion in new funding for the IRS, though that number could be trimmed when the Senate eventually passes its version.

"We work for our customers and our community, not the IRS. Join us in telling Congress that proposed IRS bank account profiling is intrusive and indiscriminate for our customers," FNB Community Bank, an Oklahoma-based institution, wrote in an Aug. 31 Facebook post that was shared more than 73,000 times.

"If passed, the law will invade consumer privacy, raise the cost of tax preparation for small businesses and create unnecessary and expensive burdens for banks," Capital City Bank, a Florida-based institution, said in a Sept. 13 post that was shared more than 5,000 times. 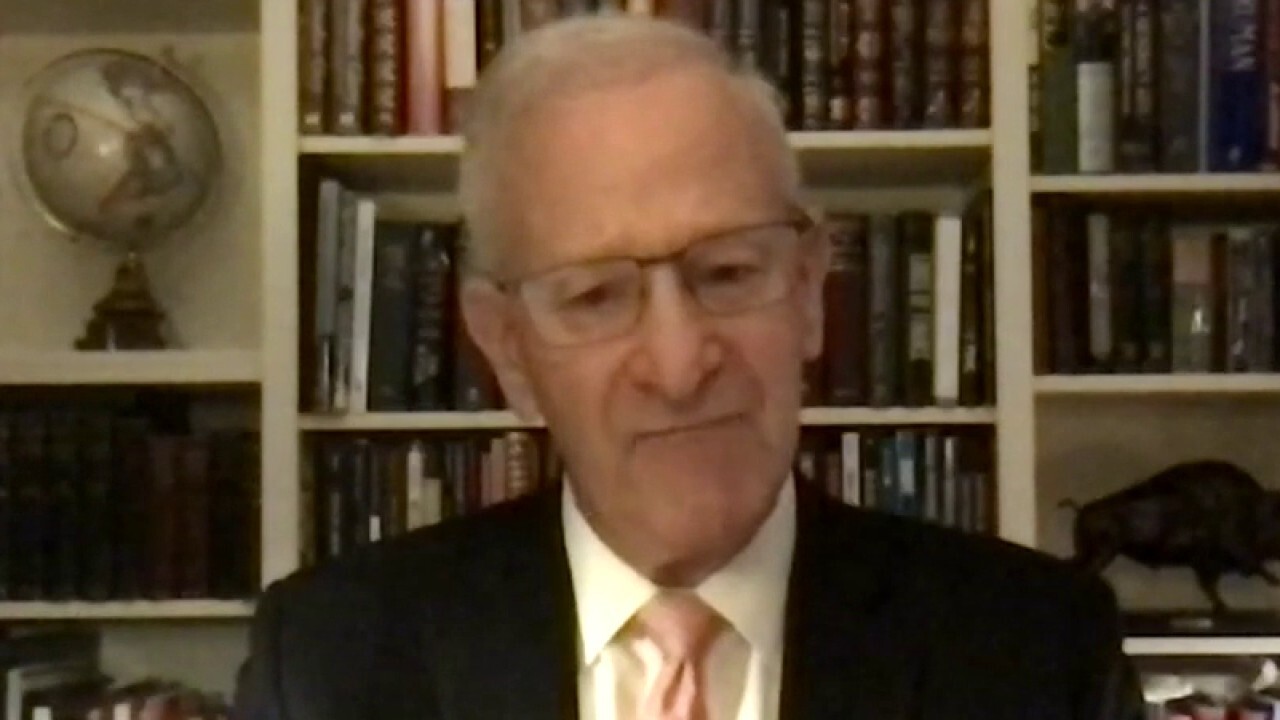 "This comprehensive bank account reporting may soon be enacted in Congress. If you feel at all uncomfortable with this proposal, or if you feel that this is an invasion of your privacy, we encourage you to contact your congress member at your earliest convenience," Western State Bank in Kansas said in a Sept. 14 post shared more than 3,000 times.

Yellen and other proponents say the plan is necessary as part of a broader effort to crack down on tax evasion and close the so-called "tax gap," or the difference between what is owed and what is collected. 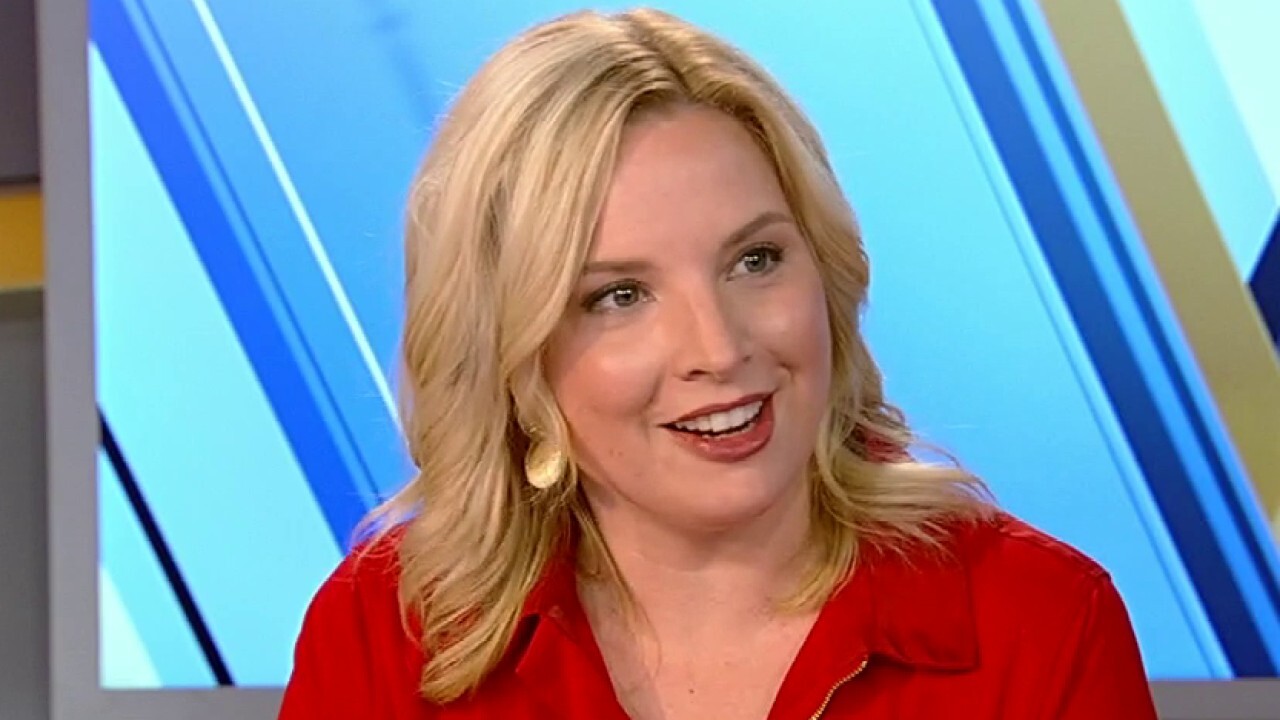 Last month, a coalition of more than 40 banking and business associations, including the Consumer Bankers Association and the American Bankers Association, sent a letter to House leaders warning the proposal would "create significant operational and reputational challenges for financial institutions, increase tax preparation costs for individuals and small businesses, and create serious financial privacy concerns."

Republicans are already taking steps to stop the measure.

Sen. Tommy Tuberville, R-Ala., recently introduced the Protecting Financial Privacy Act of 2021, which would block federal agencies from requiring institutions to "report data on financial transactions or account balances to the IRS." Rep. Ashley Hinson, R-Iowa, introduced a companion bill in the House.