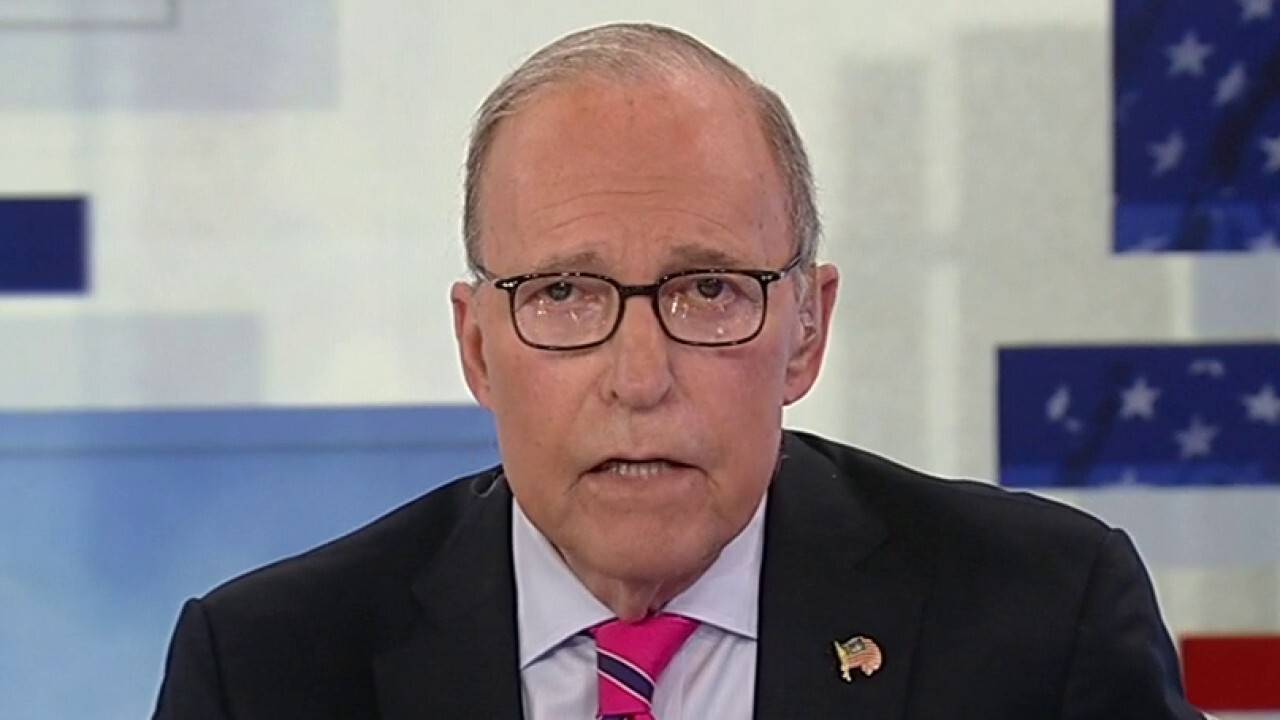 Kudlow calls out Biden for 'overstepping' in Chauvin case

Both the president and congresswoman spoke up about the case’s verdict before it even occurred, Waters pushing for more violence if the outcome did not meet expectations.

Of course, in most of these urban riots, the people who are hurt the most are minorities and African-American small business owners. So this becomes an economic issue, doesn't it? Again and again in the past year, provocateurs like Maxine Waters, Antifa, Black Lives Matter, inciting violent rioting, leading to tragic deaths, whether it's New York, Washington, Chicago, Minneapolis, Portland, inevitably, inevitably, it’s Black Americans that suffer the most. And that is a tragedy.