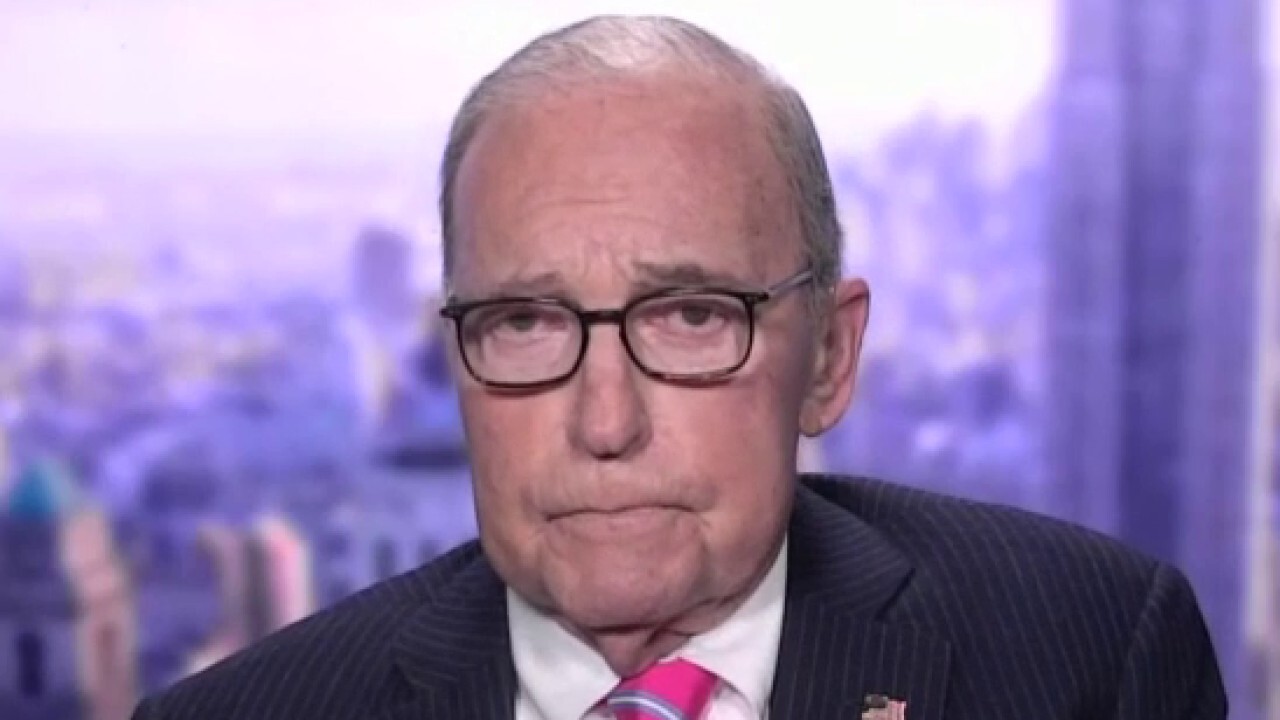 FOX Business host Larry Kudlow warned that the “awful” next big-ticket economic spending package “will damage growth in the next couple years.”

The former National Economic Council director warned that if passed, it will hurt the middle class, blue-collar workers, lower-income workers, and would make the United States far less competitive. He added that it will also “slaughter” energy, fossil fuels and small businesses.

Kudlow made the comments on “America’s Newsroom” as Democratic lawmakers are reportedly eyeing ways to bypass Republican votes on legislation for infrastructure, drug pricing and climate policy, about two weeks after passing a sweeping coronavirus relief package without any GOP support.

The Biden administration is laying the groundwork for another massive economic relief package, with senior Democratic officials proposing as much as $3 trillion in new spending on a jobs and infrastructure bill that would become the foundation of Biden's "Build Back Better" program. Politico reported that Democrats are eager to fit what they can in the package, including new measures on drug pricing and climate policy. 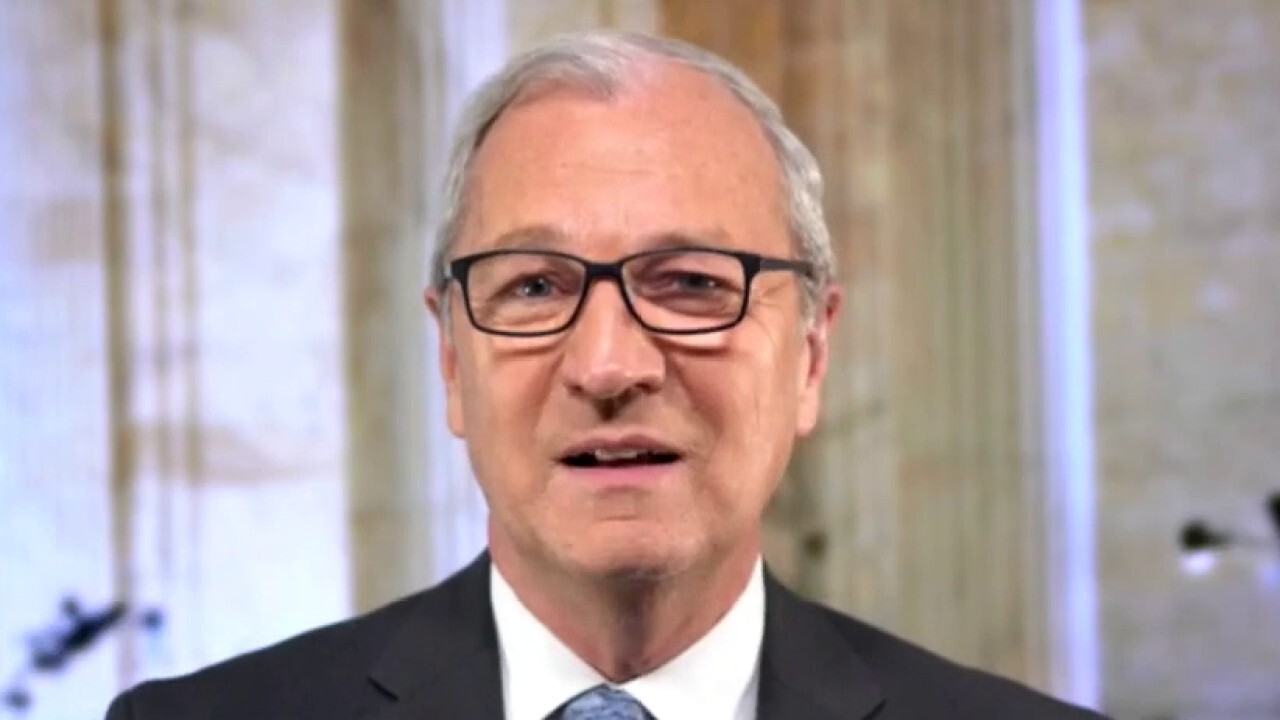 On Monday, the media outlet reported that top Democrats increasingly believe that Republicans are determined to block President Biden’s agenda. While they're still publicly courting a bipartisan deal, some Democrats have conceded that they will have to use an arcane procedural tool known as budget reconciliation to pass major bills with their slimmest-possible Senate majority.

The complicated Senate process — used to pass the $1.9 trillion American Rescue Plan — allows Democrats to circumvent the 60-vote filibuster and advance the measure using their 50 seats, with Vice President Kamala Harris breaking any tie. Without reconciliation, which can be used on certain tax, spending and debt limit bills, Democrats would need to secure the support of at least 10 Republicans.

“None of this makes any sense to me whatsoever,” Kudlow said on Thursday referencing the next multitrillion-dollar relief package.

The next big-ticket economic bill could also serve as a vehicle for a bevy of taxes hikes on wealthy Americans and corporations, a proposal that Senate Minority Leader Mitch McConnell has already rejected.

Kudlow warned the U.S. could see inflation next year because “tax hikes like this will shut off the supply-side of the economy, production, business [and] investment so you’ll have fewer goods.” 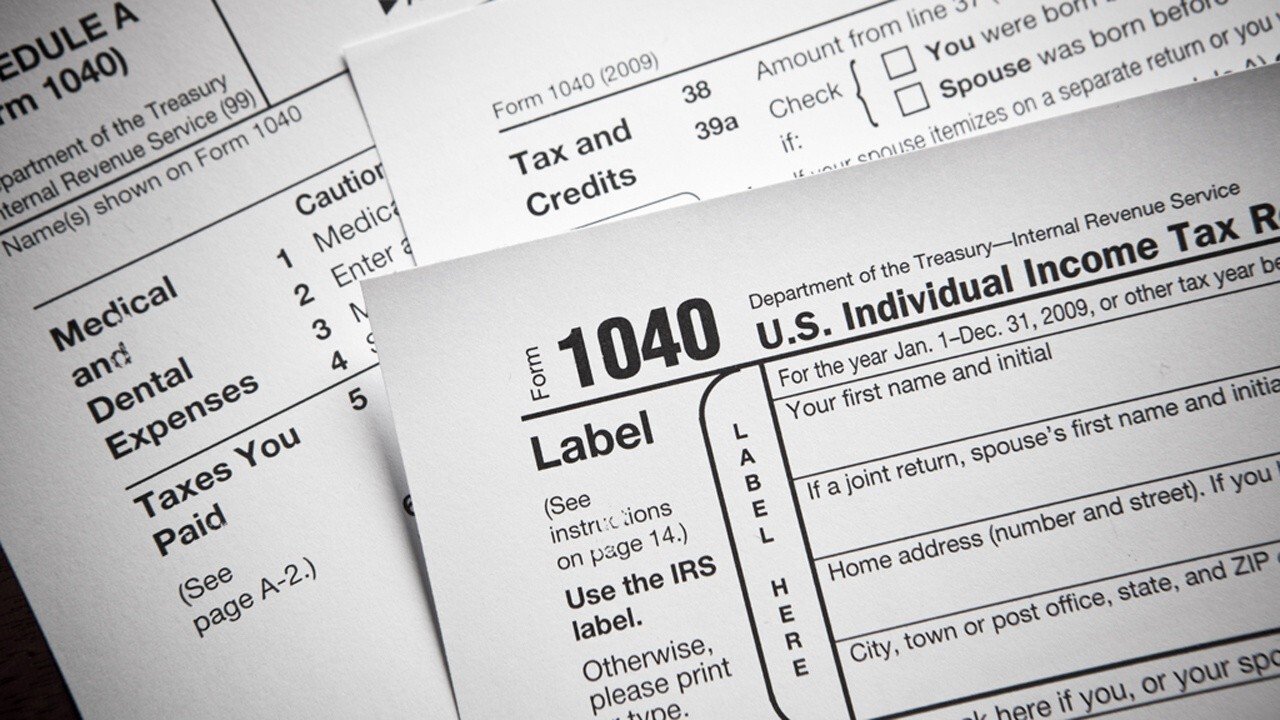 “With the Fed pumping money supply in constantly, that would raise inflation if they get this package through,” he continued.

Kudlow explained that there are “two Trojan horses” with the proposal, warning that Democrats could include the Green New Deal in the bill.

He warned that the tax hikes “will do great damage to the economy next year and the year after” if passed.

Kudlow noted that coronavirus vaccines are rolling out and “we’ll probably have national herd immunity sometime this spring” and “all the businesses will reopen.”

“That’s the greatest stimulus package possible,” he stressed. “Infrastructure should be greatly limited and then Democrats now are not only talking about across the board taxes … they’re talking about another massive increase in permanent welfare.”