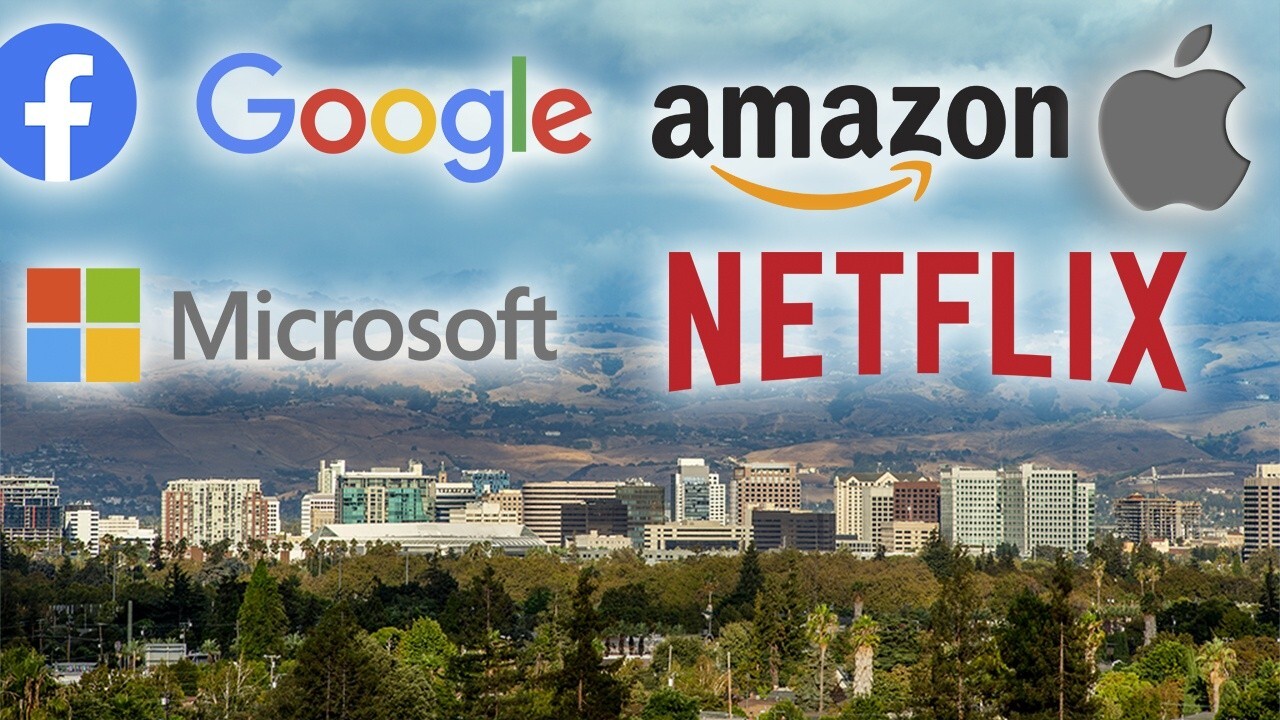 Biotech entrepreneur and author Vivek Ramaswamy reacts to the latest Big Tech headlines, including censorship and the Facebook hearings on Capitol Hill.

Sens. Amy Klobuchar, D-Minn., and Chuck Grassley, R-Iowa., on Thursday unveiled a bill blocking Big Tech companies from promoting their own products over others.

The legislation comes after reports that Amazon made an effort to create and boost its own knockoff versions of products listed on the platform, according to internal documents reviewed by Reuters.

"American prosperity was built on a foundation of open markets and fair competition, but right now our country faces a monopoly problem, and American consumers, workers, and businesses are paying the price," Klobuchar said in a Thursday statement. "As dominant digital platforms – some of the biggest companies our world has ever seen – increasingly give preference to their own products and services, we must put policies in place to ensure small businesses and entrepreneurs still have the opportunity to succeed in the digital marketplace."

Neither senator specifically named Amazon nor any other Big Tech companies by name but said the new legislation will give consumers more choice when using online platforms.

APPLE FIRES ONE OF THE #APPLETOO MOVEMENT'S LEADERS

The bill aims to restore competition by preventing large tech companies from using their own market power to promote their own products over others.

"As Big Tech has grown and evolved over the years, our laws have not changed to keep up and ensure these companies are competing fairly. These companies have continued to become a larger part of our everyday lives and the global economy, controlling what we see and how we engage on the internet," Grassley said in a statement. "Big Tech needs to be held accountable if they behave in a discriminatory manner. Our bill will help create a more even playing field and ensure that small businesses are able to compete with these platforms."

The legislation also bars Big Tech companies from discriminating against other businesses using their platforms; requiring businesses that use their platforms to pay for preferred product or service placement; unfairly using a business's data to compete against them; and presenting search results that favor the dominant company.