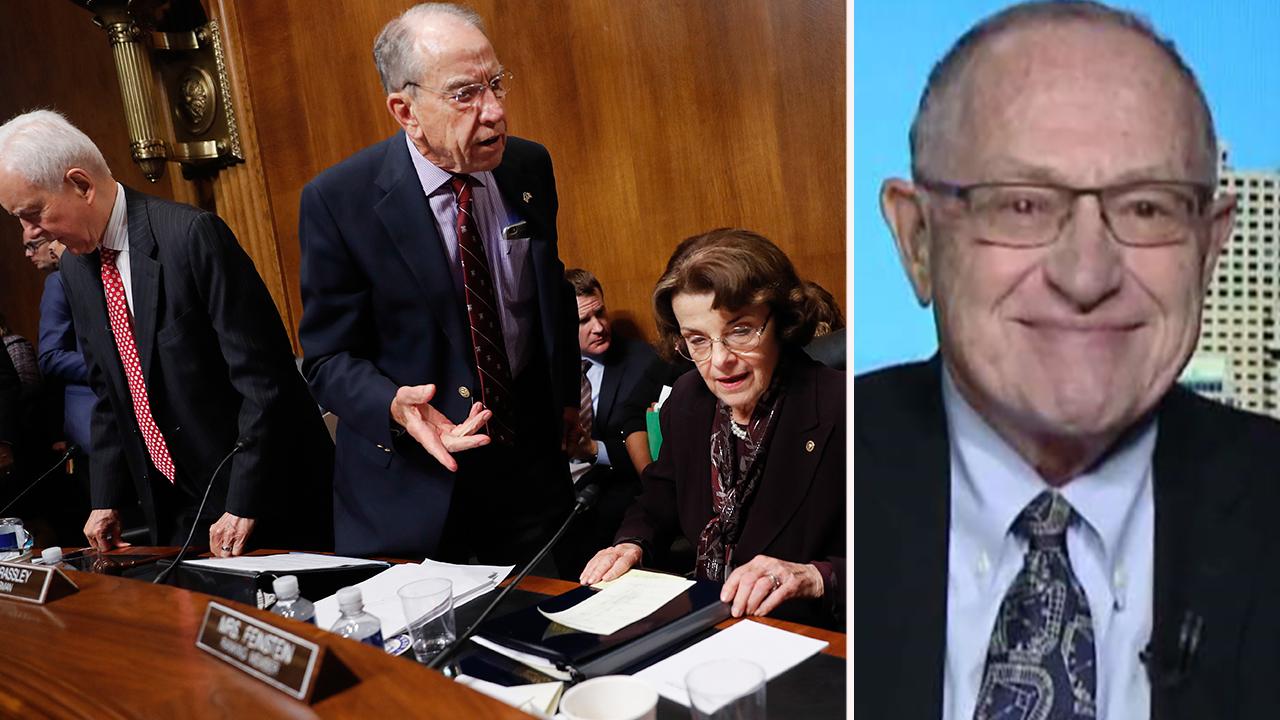 Has the Senate confirmation process been forever tarnished?

If Democrats seize control of the House in the upcoming November elections, a number of top party members have suggested they will launch another investigation into sexual assault allegations against Supreme Court Justice nominee Brett Kavanaugh – and possibly push for impeachment.

After a bitter and largely bipartisan fight over his nomination, Kavanaugh, who has been accused of sexual assault by three different women, will likely be narrowly confirmed as the next Supreme Court Justice by the Senate on Saturday. Kavanaugh has vehemently denied all allegations made against him.

But Democrats, including ranking member Rep. Jerry Nadler, D-N.Y., have promised that if they win in the midterms, they will take over the investigation into Kavanaugh’s background. Nadler would likely become the chair of the House Judiciary Committee and told ABC News during an interview that he would pursue an investigation of the judge.

Meanwhile, Reps. Luis Gutierrez, D-Il., and Ted Lieu, D-Calif., have called for the House to start impeachment proceedings against Kavanaugh if they find out he lied about sexually assaulting Dr. Christine Blasey Ford. Ford testified on Capitol Hill this week, after accusing Kavanaugh of sexually assaulting her when they were both in high school.

Kavanaugh confirmation hearings turned into a ‘circus’: Sean Spicer
The political fallout from the Kavanaugh battle

But Alan Dershowitz, a Harvard law professor emeritus, warned that impeachment proceedings against Kavanaugh for something he did or not do as a 17-year-old would not be “appropriate," or possible.

“Impeachment operates for what a judicial officer does well, serving as a judicial officer,” he said on Saturday during an interview with FOX Business’ Neil Cavuto. “That would be something for the Justice Department to look to, not really Congress. They don’t have the skills and the investigative authority to investigate crime.”

Dershowitz called the outrage against Kavanaugh an attempt to “punish and get even with” a judicial nominee who has received the backing of the Senate.

“It would really undercut the process of confirmation and introduce a new level of McCarthyism into the process,” he said.

Instead, Dershowitz urged Congress to improve the nomination process in general by expanding the scope of the background checks on potential nominees.

“That would be a good thing,” he said.