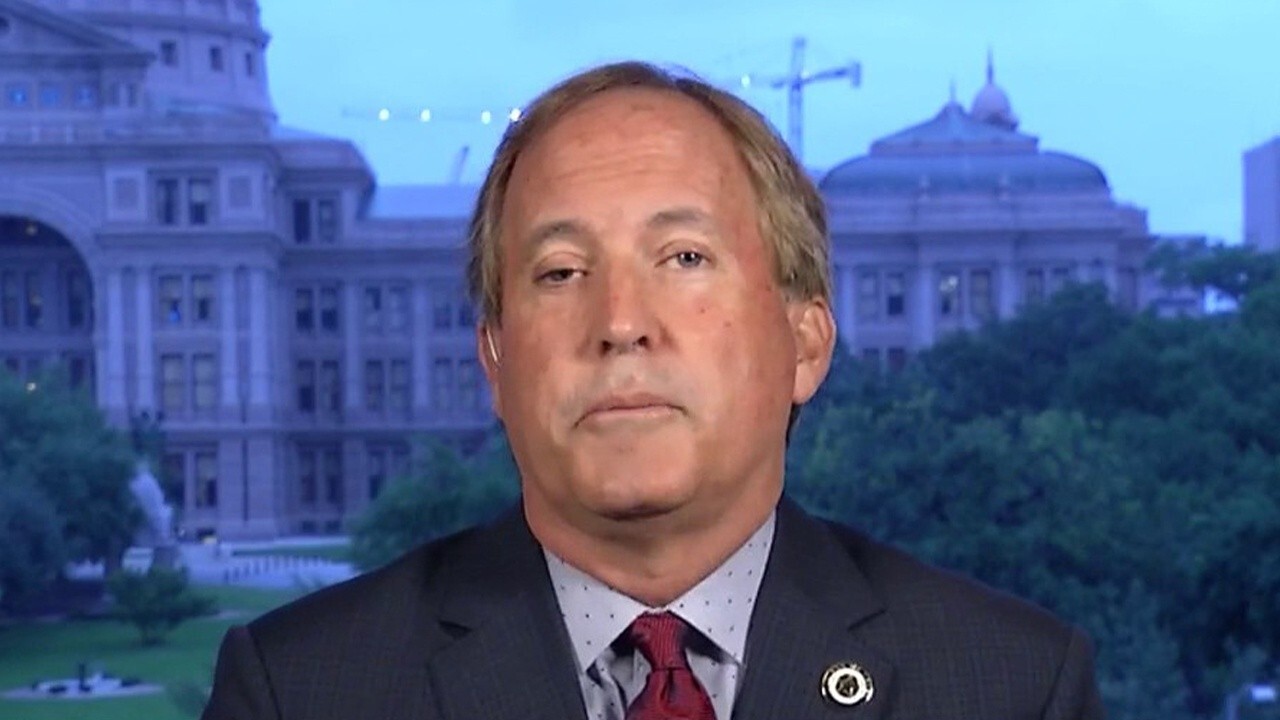 Texas Attorney General Ken Paxton argued "a massive influx of immigrants" have been "invited" to the U.S. by the Biden administration and the president and vice president won't visit because they "don't want to highlight what's going on" on FOX Business’ "Mornings with Maria."

KEN PAXTON: It's nowhere near closed. The numbers are almost triple those coming across that they were just a year ago. So we know the border is not closed. It is a massive influx of immigrants that have been invited here and really to the benefit of the cartels. As you saw, the cartels are really the only ones absolutely benefiting…The numbers are amazing. And the incentives that Biden is giving the cartels to bring more people, it's hard to believe.

I bet you if they polled the cartels, they'd be 100% in favor of this policy because this is economic stimulus, which I know Joe Biden likes, but he's giving it to the cartels. But I'm not surprised that the president and vice president don't want to go [to the border] because they do not want to highlight what's going on.