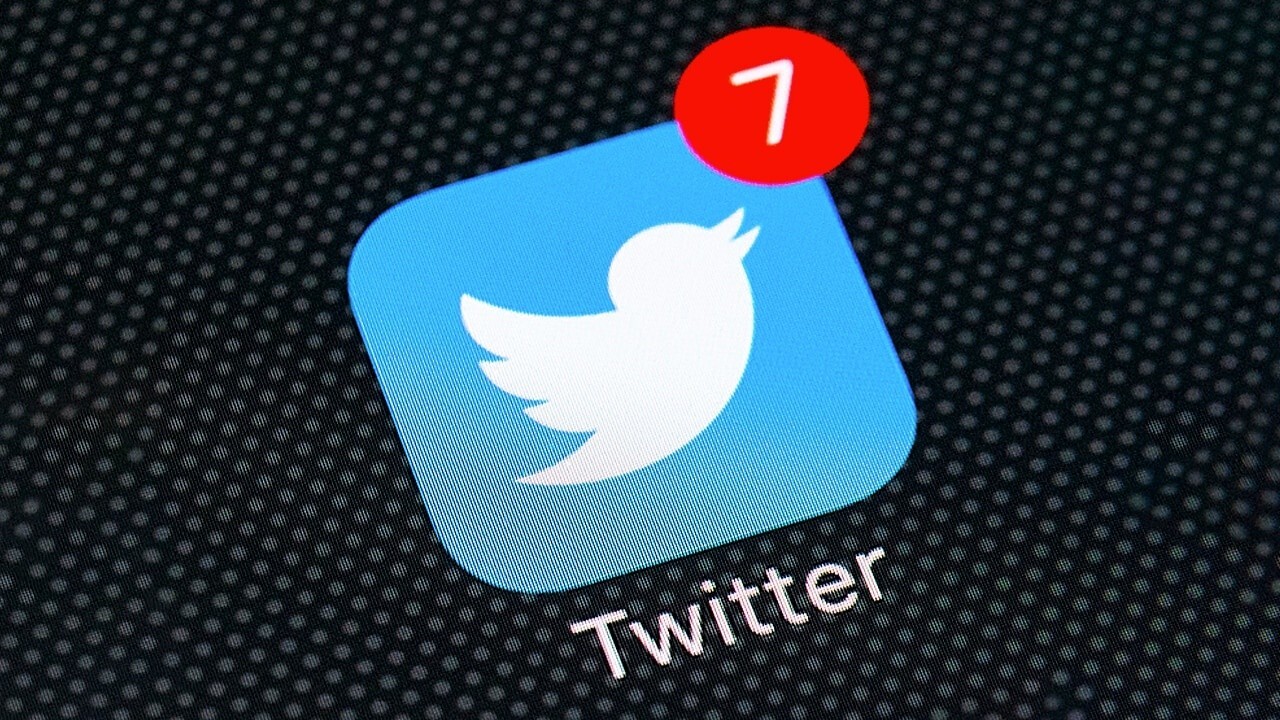 Republican Reps. Jim Jordan and Ken Buck on Thursday demanded answers from Twitter on what they call “systemic viewpoint-based discrimination” against conservatives, arguing that the social media giant’s conduct has become “more brazen” in recent months.

Jordan and Buck said Twitter “throttled the dissemination of a mainstream newspaper article critical of then-candidate Joe Biden’s son and later took the unprecedented step of de-platforming the sitting President of the United States.”

“If Twitter can do this to the President of the United States, it can do it to any American for any reason,” they wrote.

Jordan and Buck were referring to a New York Post article in October about Hunter Biden’s foreign business dealings. Twitter limited the circulation of the article. The company also permanently suspended former President Trump from the platform in the wake of the Capitol riot on Jan. 6.

Jordan and Buck said Republicans, in July 2020, requested documents from Twitter as part of their examination of the “size, competitiveness, and role of social media companies.”

“Although Twitter’s lawyers offered a telephonic briefing, Twitter ultimately failed to provide any requested documents to aid our efforts in overseeing the Digital marketplace,” they wrote. “Since then, Twitter’s conduct has only become more brazen.” Jordan and Buck went on to request an accounting of “all content moderation decisions made by Twitter” over the past year for “users located within the United States,” including which Twitter rule or policy “the user allegedly violated and the content of the moderated tweet.”

They also requested all documents and communications referring to Twitter’s decision to apply a “fact check” notation on a Trump tweet from May 2020 related to mail-in ballots, and “how Twitter decided what additional information to make available to users concerning mail-in voting,” as well as the documents and communications related to Trump’s June 23, 2020 tweet concerning an autonomous zone in Washington D.C., which the company said violated their policy against “abusive behavior and threats of harm against an identifiable group.”

Jordan, in an interview with Fox Business on Thursday, called for a repeal of Section 230 protections for social media companies.

“When twitter is making editorial decisions like saying President Trump's not going to be on their platform, but they'll let the Ayatollah tweet that he's going to strike a blow against America, where is the consistency there?” Jordan said. “And Americans see it, they understand it, they know it’s wrong, and we should, at a minimum, get rid of the Section 230 protections.”

Republicans have questioned whether social media giants should still be afforded liability protections under Section 230 — a rule that shields social media companies from being held liable for content on their platforms while allowing them to moderate that content.

Meanwhile, the letter comes after more than 40 House Republicans cosponsored legislation that would expand U.S. sanctions law to prohibit social media companies from allowing foreign individuals or entities sanctioned for terrorism from using their platforms.

Fox News exclusively obtained a copy of the new legislation, which would clarify the existing sanctions law by providing the president with authority to sanction the "provision of services," including the provision and maintenance of accounts, by social media platforms to foreign individuals or entities sanctioned for terrorism, and senior officials of state sponsors of terrorism.

In the legislation, the lawmakers point to Iran’s Supreme Leader Ayatollah Ali Khamenei, who has been a specially designated global terrorist by the Treasury Department, and "the leader of the world’s leading State Sponsor of Terrorism," saying that Khamenei has "multiple social media accounts on Twitter and Instagram."

"The Supreme Leader has used his accounts to threaten violence against Americans, support the destruction of the State of Israel, promote conspiracy theories and disinformation regarding COVID-19 vaccines and incite anti-Semitism on a number of occasions," the legislation states.

Jordan and Buck's letter also comes after Jordan, earlier this week, demanded that House Judiciary Committee Chairman Jerrold Nadler hold a hearing to address, what he called, the “dangerous trend” of cancel culture in America.

"From newsrooms to college campuses to social media giants, we have seen a dangerous trend toward silencing and censoring certain political speech," Jordan wrote. "As the committee entrusted with upholding the Constitution and our fundamental liberties, our first full committee hearing for the 117th Congress must examine this cancel culture sweeping America.”

"Cancel culture is a dangerous phenomenon whether you agree or disagree with the views being censored," Jordan said. "Our society must always promote the free exchange of ideas, not cancel the ideas with which we disagree.”

Jordan warned that "if cancel culture continues unchallenged, it is not just the unpopular or controversial viewpoints that are at risk.”

"Every viewpoint and every idea—whether widely accepted now or not—runs the risk of eventually falling into disfavor with the ever-changing standards of cancel culture," he wrote.

Nadler did not respond to Fox News’ request for comment on whether the committee would hold a hearing focused on cancel culture.