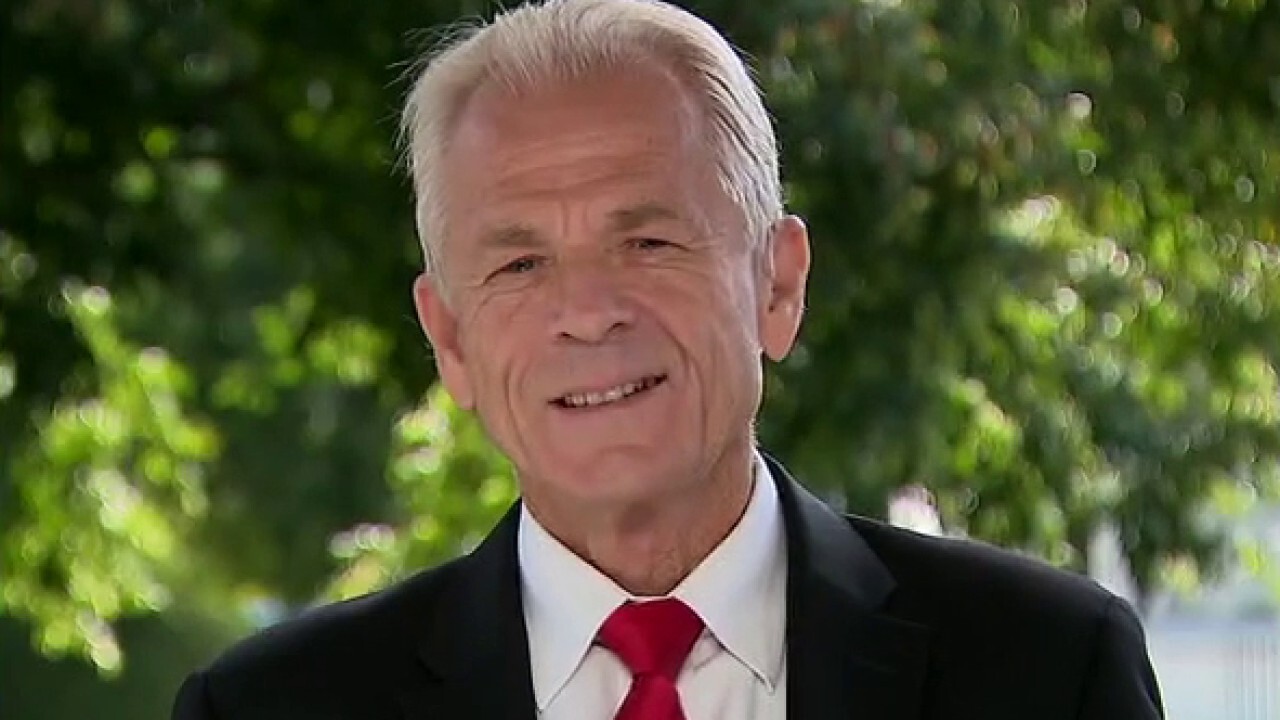 Navarro criticized Biden's support for the 2005 Bankruptcy Abuse Prevention and Consumer Protection Act (BAPCPA), which critics say made it much harder for Americans to get out of debt.

"He likes to say he's the guy, the kid from Scranton, but he spent all of his years in Delaware, right? What is Delaware?" Navarro said on "Sunday Morning Futures. "It's basically a post office drop for the big multinational corporations that send our jobs offshore, but more importantly, it's the credit card capital of America, right? Joe Biden got his start with lobbying money from the credit card companies."

Navarro pointed out that Sen. Elizabeth Warren launched a similar line of attack against Biden during the Democratic primaries. Nevertheless, Warren endorsed Biden in April.

"[BAPCPA] prevented both people with heavy student loans and credit card debt from being able to declare bankruptcy, and it was something that Liz Warren was really angry about," Navarro said.

Biden's connection to credit card companies was a thorn in his side back in 2008, when he was being screened as a vice presidential candidate. Financial services company and credit card issuer MBNA was Biden's largest contributor for two decades and hired Biden's son, Hunter Biden, in the 1990s, ProPublica reported during the 2008 presidential race.

"Hunter, where's Hunter?" Navarro said on Sunday. "In 1996, Hunter became a paid employee of the biggest credit card company in America, and then five years later he went to work as a lobbyist for that industry and still got $100,000 a year from MBNA."

MBNA is now owned by Bank of America.