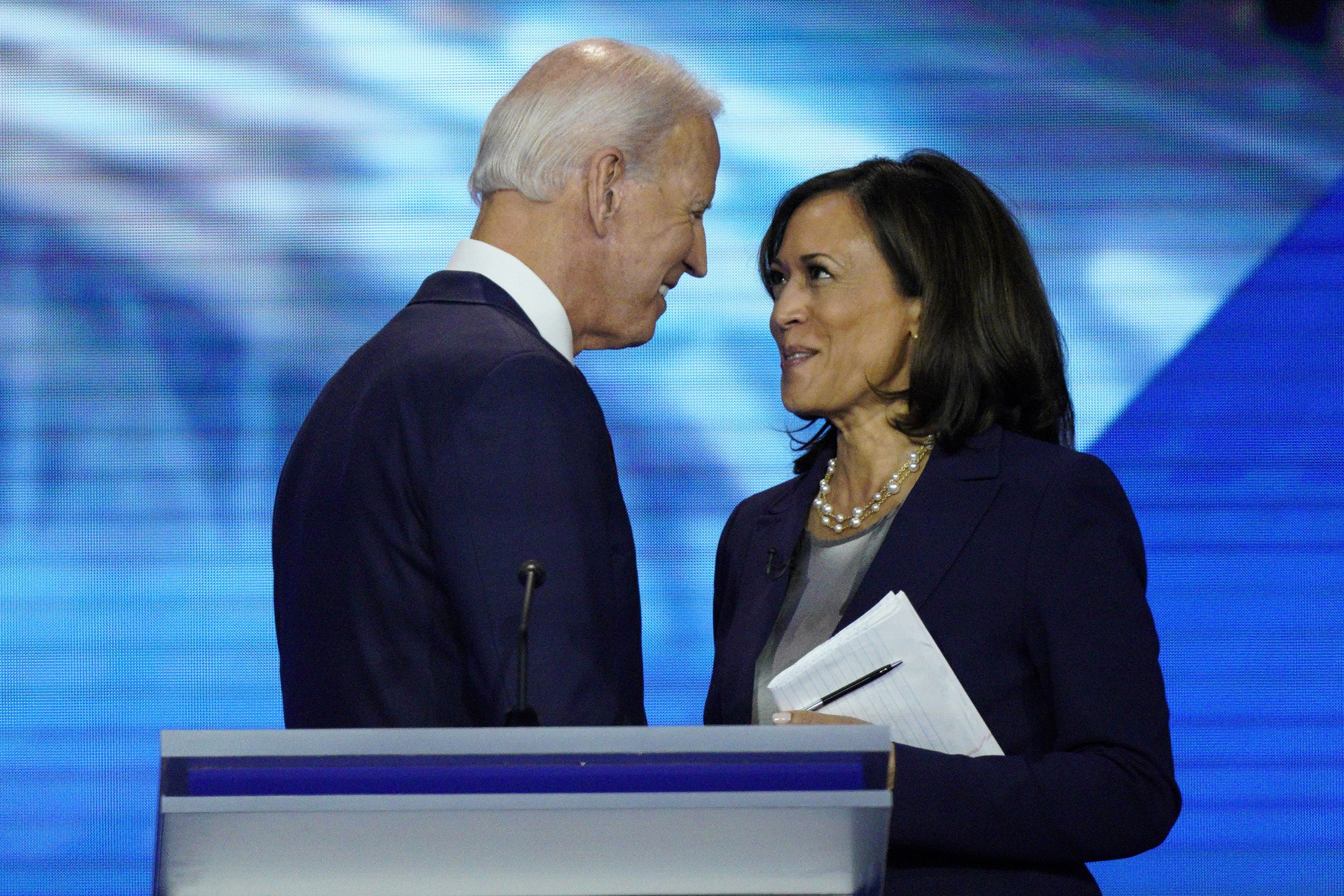 The presidential campaign for the Joe Biden-Kamala Harris ticket attended a virtual fundraiser, held by a trove of Hollywood A-listers, which reportedly pulled in a cool $7 million on Friday.

It was held one day after Biden formally accepted his nomination as the Democratic candidate for President at the party’s National Convention.

George Clooney, left, and Jeffrey Katzenberg were among a who's who of Hollywood celebrities to host Biden-Harris fundraiser following the DNC.

Biden, Harris and their spouses, Dr. Jill Biden and Doug Emhoff, all spoke at the shindig and Quibi founder Jeffrey Katzenberg told donors in a statement that the Democratic Party is “in the home stretch now,” according to The Hollywood Reporter.

“There is no question this is the most consequential election of our lifetime" Katzenberg, a devoted donor, added in the memo.

"This is an extremely important moment in our nation's history," Allen said. "We must all lean in, and I strongly believe Joe Biden and Kamala Harris will give America the leadership and the must-needed change that we all deserve."

Clooney previously hosted a virtual fundraiser for the Biden campaign with former President Barack Obama, while the Katzenbergs and Hauptman reportedly hosted an event in June.