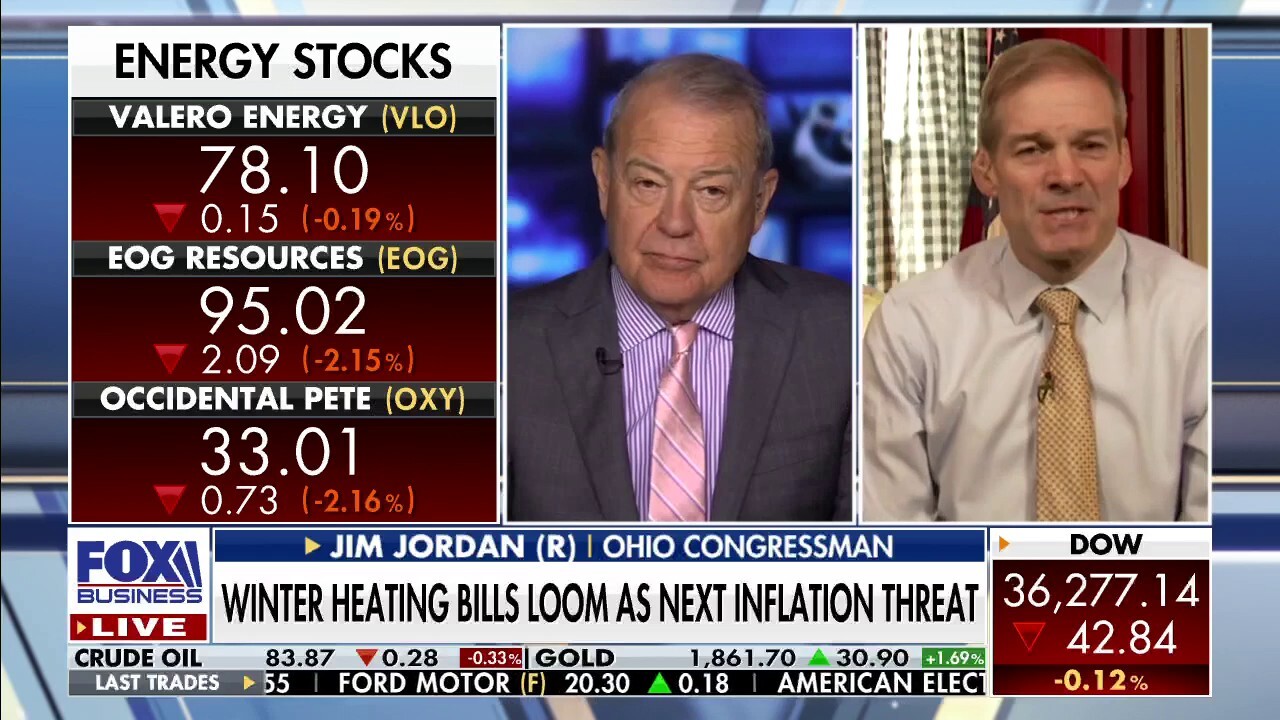 FOX BUSINESS HOST STUART VARNEY: Who's to blame here for these astronomical, the cost of heating your home this winter? Who's at fault?

REP. JIM JORDAN: Joe Biden and the Democrats… The same time they're pressuring American companies to reduce production, you've got the president of the United States begging OPEC to increase production. So this is how crazy the left has become.

And the consequences are going to be on American families, particularly in our state and across the northern part of our great country. So this makes no sense. The Democrats, we got record inflation. What are they getting ready to do? Spend another trillion dollars after they pass a trillion-dollar bill last week - so everything they do has been a disaster.

Let's hope they can stop some of this, or we can stop them in some way from passing more spending and making the problem worse. 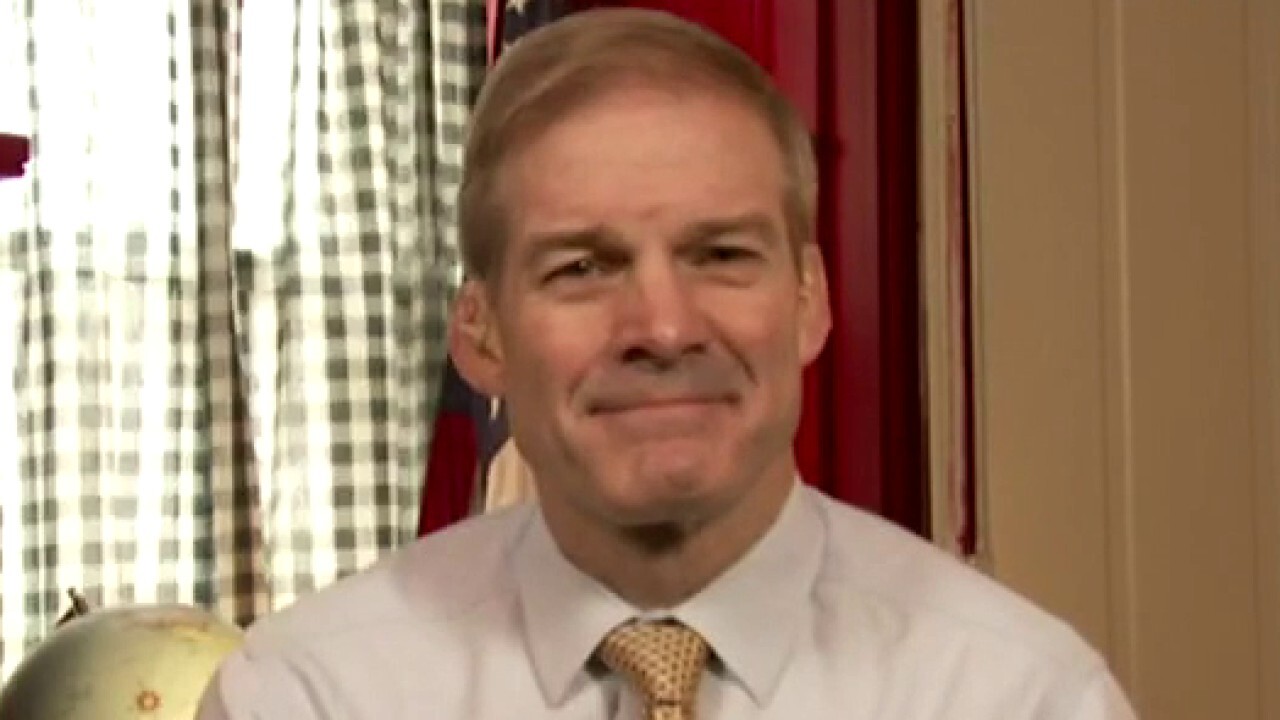