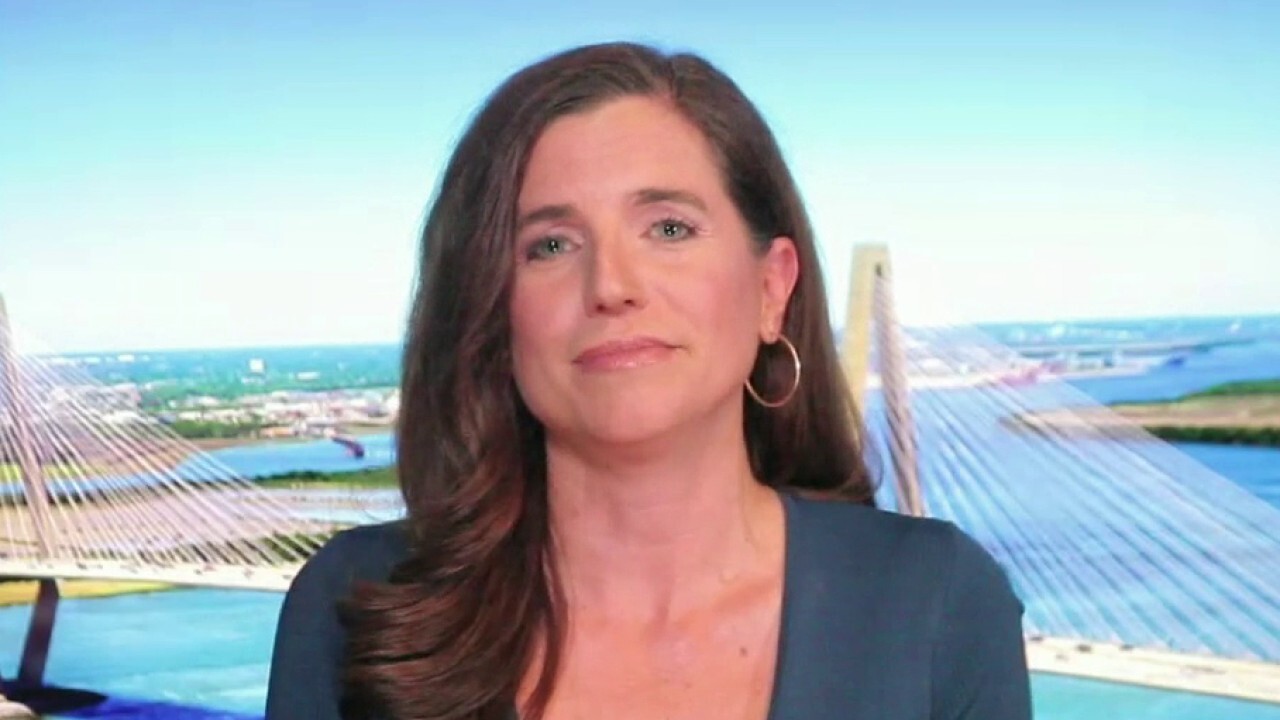 Rep. Darrell Issa, R-Calif., is among the GOP lawmakers sounding the alarm about a leak of wealthy taxpayer records to ProPublica earlier this year, which he says is proof that anyone’s sensitive information can be "used to destroy them" if it advances Democrats’ political agenda.

Issa told FOX Business in a statement on Tuesday that there is no getting around the fact that the records, belonging to some of the nation’s wealthiest individuals, were "either criminally handed over by the IRS or criminally stolen from the IRS."

"It’s proof positive that anyone can have their most private information made public and used to destroy them if it advances the agenda of Democrats or shores up the power of progressive special interests," Issa said.

The California Republican, who is a member of the House Judiciary Committee, said the situation highlights the fact that the IRS is out of control, "failing its obligation to every American," and in need of reform before the situation worsens.

Other lawmakers, including Sen. Joe Manchin D-W.Va., have also stressed the urgent need for the IRS to be overhauled.

A spokesperson for the IRS did not immediately return FOX Business’ request for comment.

The publication came to the conclusion that these rich individuals are able to pay a low tax rate compared to the growth in their wealth and incomes. In some cases, the "true tax rate" of the nation’s wealthiest individuals was close to nothing, the report said.

The tax data was widely reported and used as a basis for proposals to increase taxes on the wealthiest Americans – an agenda supported by Democrats in Congress and the Biden administration.

Sens. Elizabeth Warren, D-Mass., and Sheldon Whitehouse, D-R.I., called for an investigation into tax avoidance schemes following the report’s release. At the time Warren also plugged her wealth tax, called the ultra-millionaire’s tax, of which Whitehouse was an original cosponsor.

Issa and Rep. Jim Jordan, R-Ohio, sent a letter to the Inspector General for Tax Administration on Tuesday expressing concern about the leak of wealthy taxpayer data. The pair noted that the disclosures were made in violation of the law and requested a staff-level briefing by Aug. 10.