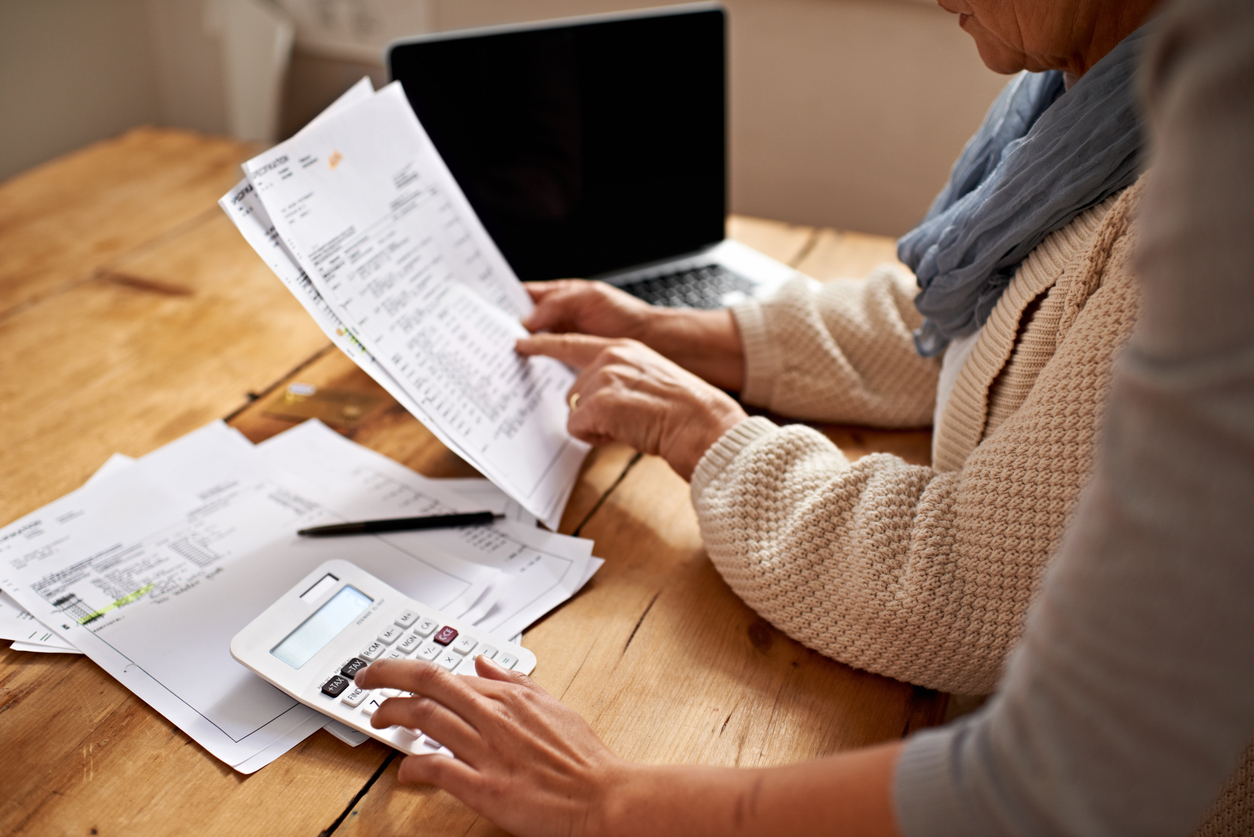 The Internal Revenue Service (IRS) and the Treasury Department on Wednesday unveiled a tax calculator created after passage of the Tax Cuts and Jobs Act.

“The tool will help taxpayers determine whether they should update their W-4s,” Treasury Secretary Steven Mnuchin said during a press conference, referring to the form that employees use to determine the amount withheld. “It will also be a tool taxpayers can use to figure out, to update their information as they experience life changes.”

Mnuchin added that as a result of the new law, 380 companies have handed out bonuses or other financial incentives to employees, 4 million of whom have received such benefits so far this year. The White House thinks that’s “just the beginning.”

For the many Americans looking at larger paychecks this year, there are several reasons why experts are urging individuals to check their withholding amounts.

While most employees should have received a bump in their net compensation by now, some paychecks could be artificially high because of problems with documentation.

While Trump signed the Tax Cuts and Jobs Act in late December, the IRS had weeks to turn out new withholding tables and guidelines. But the agency was unable to issue and collect new W-4 forms. Instead, for this year, employers are able to use the forms already on file. That has posed problems for taxpayers because the sweeping changes address everything from personal exemptions to standard deduction. Many people are having inadequate amounts withheld from their paychecks, meaning, come April, they could be in for a big surprise from the IRS, experts have warned.

When asked about how many errors the Treasury is seeing so far this year, Mnuchin declined to comment directly, saying that the tax calculator is an optional tool that taxpayers don’t have to use.

“The majority of Americans don’t need to do anything, but we always encourage people to have the ability to check their specific situation,” he said.

Mnuchin added that the Treasury and the IRS expect to see “no material change” in the amount of people receiving refunds.

The IRS, along with payroll processing companies including ADP and Paychex , has emphasized the need for taxpayers to double-check withholding amounts this year.

Meanwhile, the IRS is planning to release a new W-4 commensurate with the new tax code later this year, which will likely alleviate some of the problems when it goes into effect in 2019.