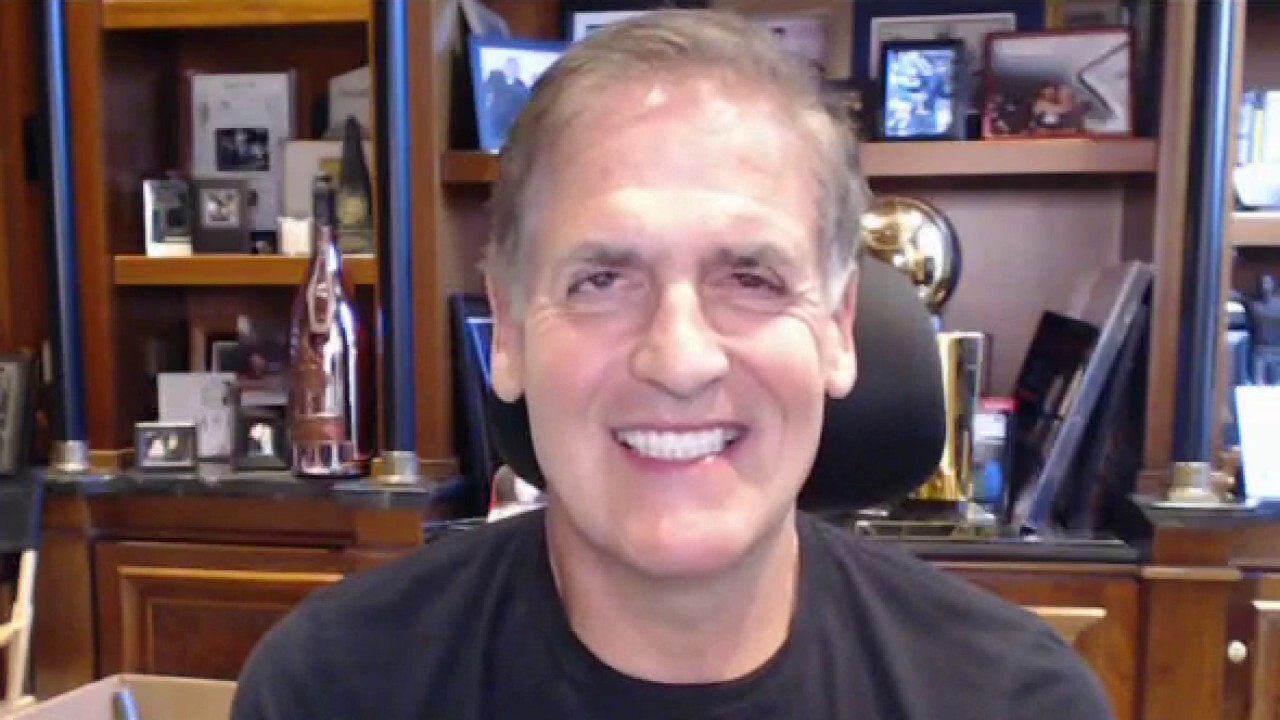 Ireland has agreed to join a groundbreaking international agreement for a global minimum tax rate on corporations around the world, sacrificing its prized low-tax policy that has attracted major multinationals including Apple, Facebook and Google.

The country, which has had a 12.5% corporate tax rate since 2003, said in July it had "reservations" about a proposal to impose a global minimum rate of "at least" 15% on corporations regardless of where they are headquartered, but suggested it was open to continuing negotiations and reaching an agreement that it could support.

But updated text this week dropped the phrase "at least," paving the way for Ireland to support the measure shortly before a meeting where representatives of 140 countries approved the agreement. President Biden and Treasury Secretary Janet Yellen have been a major force behind the international movement to crack down on corporate tax avoidance.

"I believe that the upsides of being in such a historic international agreement far outweigh the downsides of staying out," Finance Minister Paschal Donohoe said during a Thursday news conference. "This is a difficult and complex decision, but I believe it is the right one."

The U.S. Treasury Department lauded Ireland's decision as putting the world on a path toward a "generational achievement " to ensure companies pay their fair share of taxes. Ireland said it had received assurances from the European Commission that it can maintain its 12.5% rate for firms earning less than $867 million and keep tax incentives in place for research and development.

An estimated 1,500 multinationals will be hit by the higher rate in Ireland, Donohue said. That amounts to about one in six workers in Ireland.

The minimum global corporate tax rate – which will be imposed on companies earning more than $866 million – is intended to eradicate certain tax havens that allow multinational companies to shield their profit, while giving smaller countries more tax revenue from bigger firms.

Yellen has said a global tax, which would apply to companies' overseas profits, would eliminate what she's described as a "global race to the bottom" in terms of corporate taxes.

Corporations employ a litany of tactics to reduce their tax liability, often by shifting profits, and revenues, to low-tax countries such as Bermuda, the Cayman Islands or Ireland, regardless of where the sale was made. The practice by American and foreign multinationals costs the U.S. tens of billions of dollars each year, according to the Treasury Department.

The Organization of Economic Cooperation and Development has pushed for years to eliminate corporate strategies that "that exploit gaps and mismatches in tax rules to avoid paying tax."

The global minimum tax would apply to companies' foreign earnings, meaning that countries could still establish their own corporate tax rate at home.