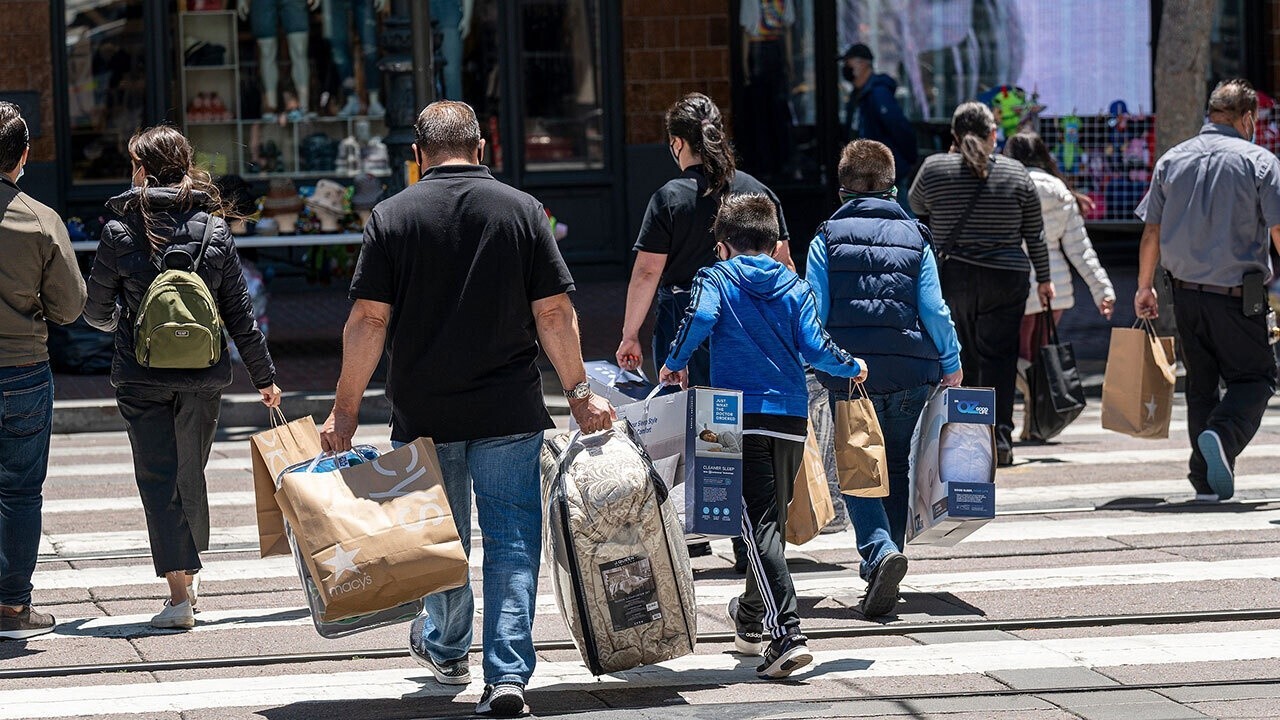 Senate Minority Leader Mitch McConnell, R-Ky., warned that if Democrats push through a massive spending package via budget reconciliation, the current rise of inflation could be only the beginning.

Speaking on the Senate floor Tuesday, McConnell blamed "Democrats' high-stakes spending spree from the springtime" for the nation's current woes, which include a 5.4% year-over-year increase in inflation.

"And now they want an even more absurd, even more damaging summer sequel?" McConnell asked, referring to plans from Democratic lawmakers to push through a multitrillion package to go alongside a bipartisan infrastructure bill.

The reconciliation bill, which would only require a simple majority because it cannot be filibustered, would cover Democratic agenda items including climate action, child care and paid leave.

"What Democrats say they want to force through this summer through reconciliation would make our current inflationary mess look like small potatoes," McConnell said.

McConnell went on to accuse Senate Budget Committee Chairman Sen. Bernie Sanders, I-Vt., of pushing an extreme left-wing agenda that the American people do not want.

"Our distinguished colleague, the junior senator from Vermont, the chair of the budget committee, has been very transparent about his socialist ideology for decades. Very up front about it," McConnell acknowledged. "But the country didn’t elect a 50-50 Senate and a president who claimed to be a moderate so that chairman senators could turn America into a socialist country."

Democratic leadership originally wanted one giant infrastructure bill that covered everything on their list, but now the White House is working with a bipartisan group on a narrower plan, with the possibility of Democrats using reconciliation to pass the rest of their agenda items.