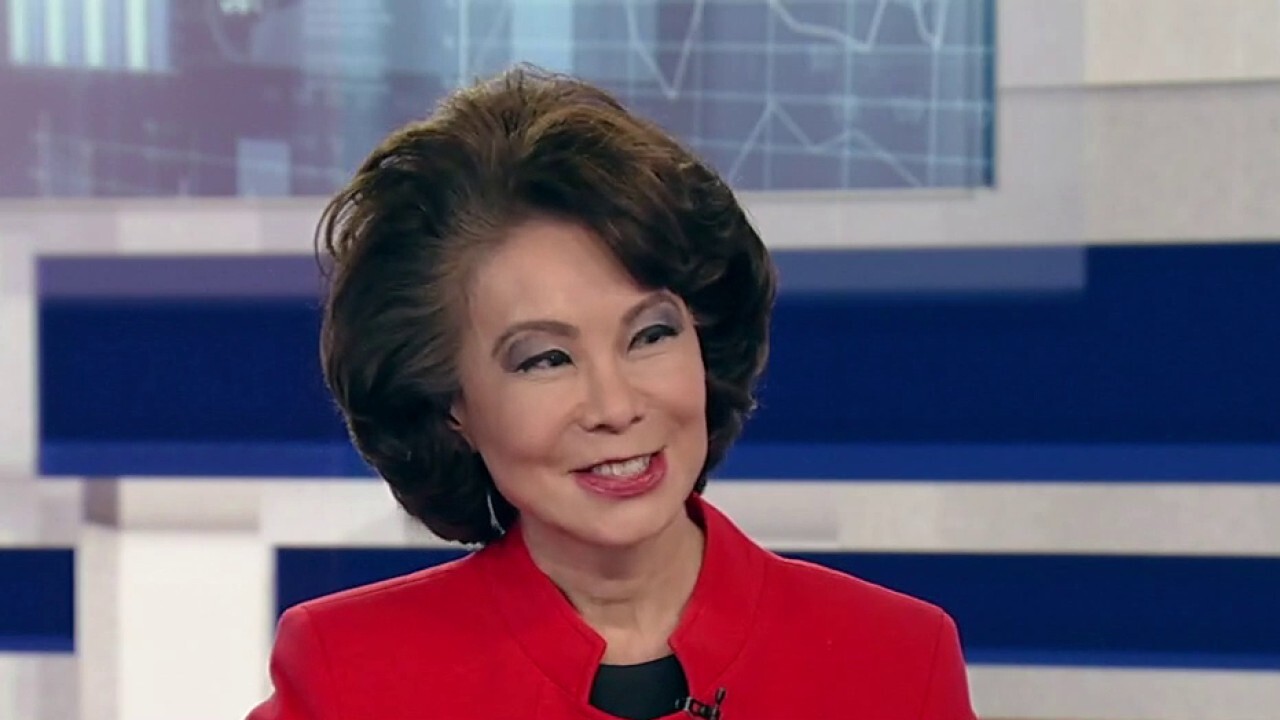 The former transportation secretary joins 'Kudlow' to discusses how the infrastructure bill should be spent.

From gas prices to grocery bills, global supply chain disruption and domestic labor shortages continue to ripple across America. The historic deficit of nearly 80,000 truck drivers in the U.S. – a 30% increase since the pandemic began – inadequate transportation infrastructure and other factors, including overwhelmed West Coast U.S. ports and shutdowns at overseas ports, are affecting all Americans. This is all harmful to American consumers and threatens the U.S. economy.

It has caused some to reevaluate the risks of just-in-time inventory systems. In October, a record-breaking 100 container ships were stuck at the ports of Los Angeles and Long Beach – a figure more than five times higher than the pre-COVID average.

Commercial trucking operators are championing initiatives to both retain drivers and recruit new ones, including increased compensation packages. Per a recent American Trucking Association report, the industry is raising pay at five times the historic average. And for its part, the federal government must approach regulation in this space with equal parts precision and prudence.

More than 150 leading companies and organisations including oil majors and port authorities on Wednesday called for the global shipping industry to be fully decarbonised by 2050, urging governments to step up action warning time was limited.

Looking back during my tenure at the Department of Transportation, I am proud of our efforts to enhance flexibility and improve safety through "hours-of-service" and other reforms.

Modernizing existing regulations for America’s truckers allows professional drivers to have more freedom and latitude in their driving schedules. The truckers who help power our economy need less red tape and bureaucracy to ease the supply chain obstacles.

Looking forward, I am also proud of the bipartisan effort to build on our work in the previous administration through the recently signed infrastructure bill. The enacted legislation will invest roughly $330 billion in infrastructure for roads, bridges, transit, ports and airports. 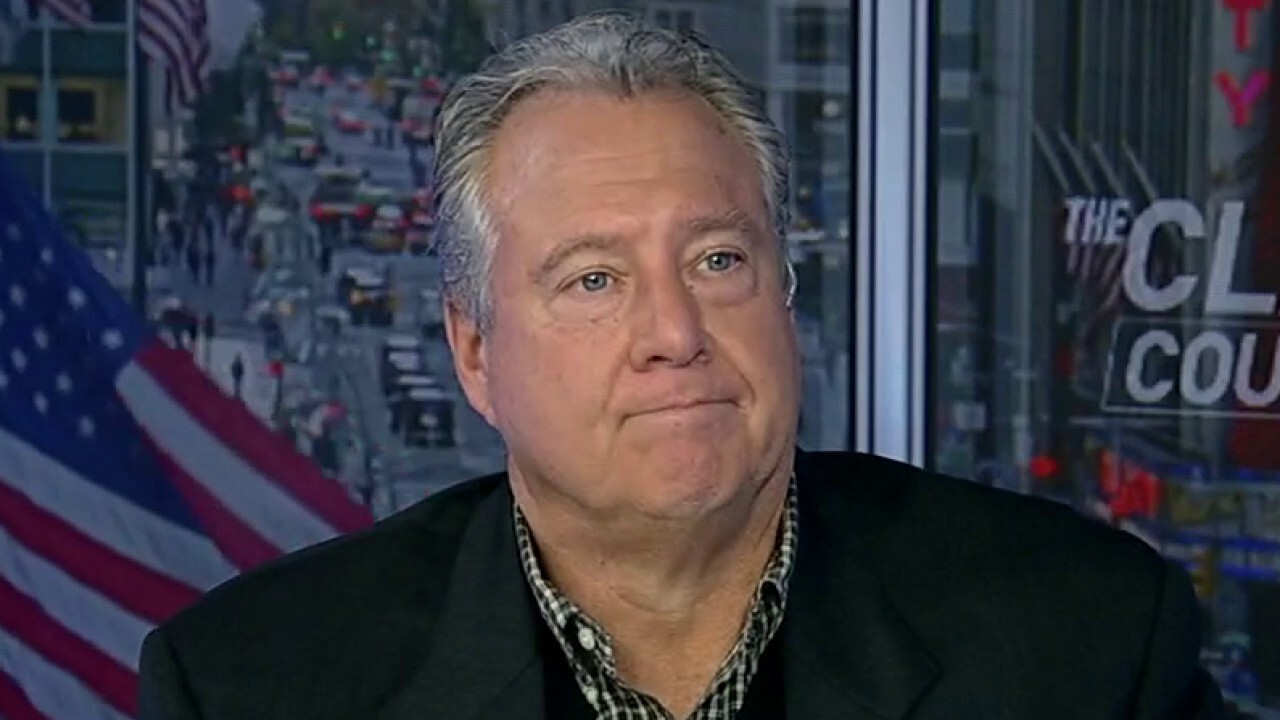 It also includes critical "workforce development for the trucking industry … that would allow 3,000 drivers between the ages of 18-20 to undergo training, permitting them to drive tractor-trailers across state lines." These provisions amount to timely prescriptions that can help alleviate the ever-worsening stress on the supply chain.

The importance of shoring up transportation infrastructure, meanwhile, is not merely a matter of streamlining the delivery of goods to domestic consumers – it’s also a way to boost our international competitiveness and ability to attract businesses to our shores. Factors that compel companies and the jobs they generate to locate to a particular area include the quality of the transportation network and workforce. The components make a particular region more appealing for businesses.

Transportation infrastructure is integral to our nation’s productivity, global competitiveness and quality of life for the American people.

Parallel to progress on the bipartisan infrastructure bill, policymakers should also now support truckers with resolve rather than saddling them with harmful regulations to help America emerge from this crisis.