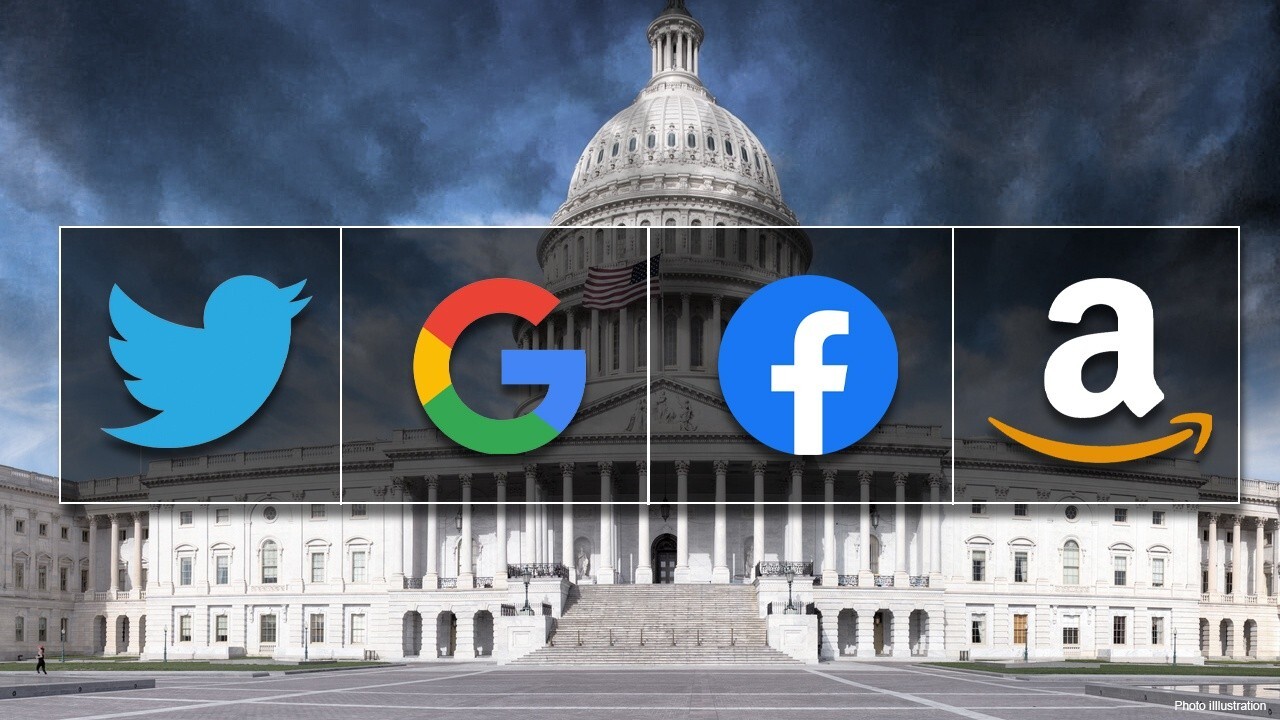 EXCLUSIVE – Republican Reps. Cathy McMorris Rodgers and Jim Jordan have drafted legislation that would remove Section 230 protections from Big Tech companies and require them to report any content moderation decisions to the Federal Trade Commission, in what sources familiar with the draft measure say would be a "robust" reform of the Communications Decency Act.

The bill would amend Section 230 of the Communications Act to provide that immunity does not apply to "certain companies" and would require internet platform companies to "implement and maintain reasonable and user-friendly appeals processes for decisions about content on the platforms."

Section 230 of the Communications Decency Act currently states that "no provider or user of an interactive computer service shall be treated as the publisher or speaker of any information provided by another information content provider."

The section has been pivotal in the rise of today's social media giants by allowing not only Internet service providers –­ but also Google, Twitter, Facebook, YouTube and others –to be shielded from liability from content posted on their platforms by third parties, in most cases. But some critics on the right believe that tech giants should no longer benefit from protections of Section 230 if they censor conservative viewpoints.

The draft bill would remove large companies, like Google, Facebook, Twitter, Amazon and Microsoft, from Section 230 blanket liability protections and would place them under a proposed "Section 230A," which would hold companies accountable for content they "amplify, promote or suggest."

The draft bill also proposes narrowing companies’ liability protections to only moderate speech "not protected by the First Amendment," and sunsets the new Section 230A in five years.

The bill would also require the companies to submit quarterly filings to the Federal Trade Commission regarding "content enforcement decisions and appeals and for other purposes."

A source familiar with the draft legislation told Fox News that the two GOP lawmakers are "joining forces" and unveiling this draft legislation, characterizing it as "the most robust" treatment of stripping away Section 230 protections from major companies.

"Big Tech can no longer be allowed to hide behind Section 230," McMorris Rodgers told Fox News, saying that the draft legislation is their "solution to remove Big Tech altogether from Section 230 and put them under new obligations that will hold them more accountable for censoring Americans."

Jordan added that Big Tech is "out to get conservatives," saying the draft legislation "builds upon previous work by our conference to undo the legal immunity that Big Tech hides behind to evade accountability."

"We want to hear from our colleagues about how we can move forward together to finally stop the censoring of conservative voices on the internet," Jordan told Fox News.

It is unclear when McMorris Rogers and Jordan will formally introduce the legislation.