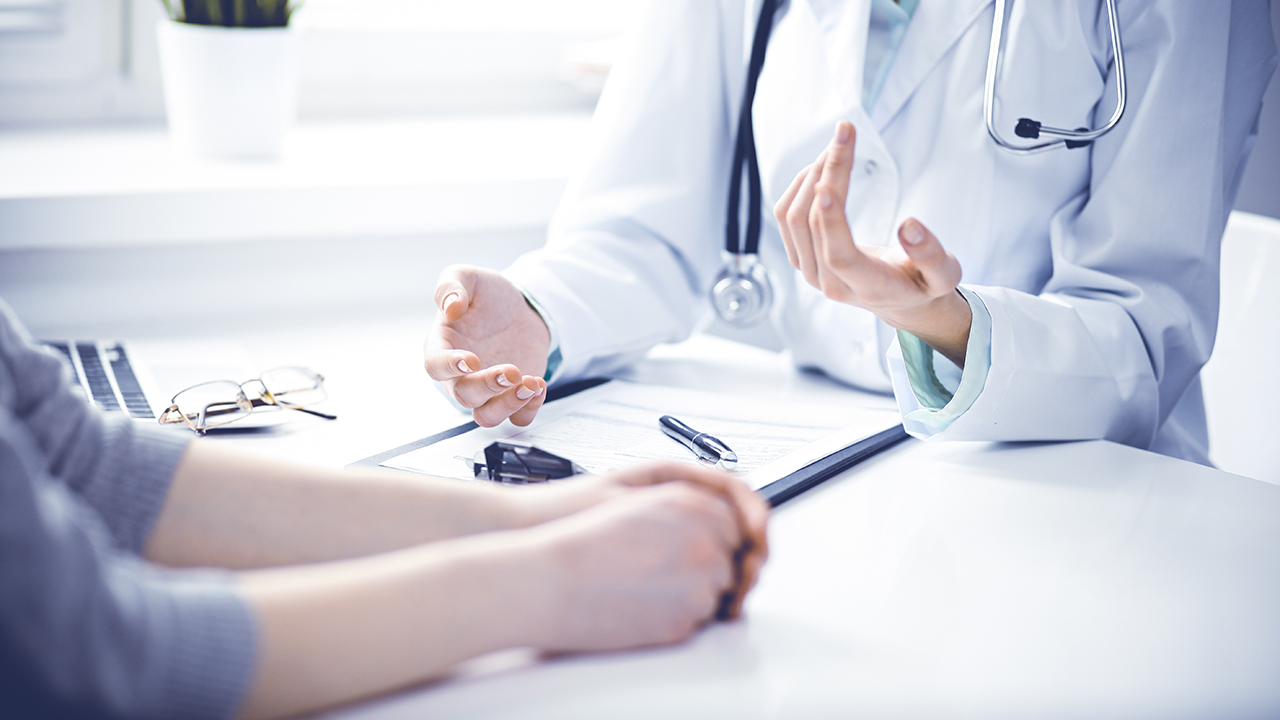 A Trump administration rule to require additional price transparency from hospitals is set to take effect on Jan. 1 of next year but is still up in the air as the American Hospital Association (AHA) pursues an appeal of a lower-court decision from June that upheld the rule.

The Department of Health and Human Services (HHS) rule would force hospitals to publish the rates that they've negotiated with insurance companies and any cash discounts they allow, in addition to their "chargemaster" base rates for each individual service that were previously required. HHS says that such a disclosure would more closely reflect what patients actually pay for health care -- the vast majority of Americans do not simply pay out of pocket based on the base rates.

"Once this data is out there, I think companies are going to be falling over themselves to develop user, consumer-friendly, whether it's apps, websites, platforms so you can comparison shop," said Jeff Harris, the author of a brief on behalf of PatientRightsAdvocate.org, advocating for the Trump administration rule in the case.

"If I need an X-ray or an MRI or a colonoscopy, some basic procedure, why shouldn't I be able to open up an app that says 'you're in this insurance plan, you haven't met your deductible, so here's 50 doctors,'" Harris continued. "Just sort of comprehensive, let people pick the best value and the best service."

One of the top benefits of the rule, according to Harris' brief, is that disclosure of rates that each insurance company is paying, which have long been guarded as proprietary information of hospitals, would increase market competition and lower costs.

Currently, patients who get care at hospitals in most cases do not know the price of the care they are paying for until after they get it, when the bill arrives. This often leads to sticker shock for the patients and prevents them from being able to shop for better prices for their care.

"Extensive research has also shown that when patients know upfront the prices they will pay for their healthcare, they are able to make better informed decisions that, in turn, put downward pressure on prices and spur new innovations," the PatientRightsAdvocate.org brief reads. "It should be no surprise, then, that the handful of healthcare services that consumers typically purchase out of pocket have been characterized by robust competition, falling prices, and increasing quality."

Such procedures include LASIK eye surgery and cosmetic surgery, both of which have seen their prices decrease significantly in recent years.

The hospitals make a number of arguments against the HHS rule.

First, they say, HHS is exceeding its authority. "Authorizing HHS To Require 'A List' Does Not Let HHS Compel Many Lists," reads one subhead in the AHA's brief.

It also argues that the rule is "arbitrary and capricious," requiring much more financial investment amid a pandemic for hospitals to implement than HHS estimated; that the rule violates the First Amendment "choice of what not to say" in requiring hospitals to publish information they don't want to; and that the Chevron Doctrine, which promotes judicial deference to executive rule-makers, doesn't apply because the HHS rule is "too far out of bounds to warrant that deference."

The AHA also argues that the HHS rule "does nothing to help patients understand their out-of-pocket costs" with the extra disclosures.

"In other words, apples-to-apples rate comparisons between insurers and even between plans can be impossible," an AHA reads. "Negotiated rates are still far removed from a patient’s out-of-pocket costs. The front-end negotiated rate often differs from the amount the insurer ultimately pays the hospital, because insurers also agree to pay hospitals different amounts depending on the treatment the patient actually receives."

And there are even more variables beyond that, the AHA says, including cost-sharing, coverage limits and deductibles, information the AHA says hospitals do not themselves have.

Harris says the fact that the hospital prices are so complex actually "supports our point."

"The reason why patients are so frustrated and why nobody knows what their health care costs is because of all this complexity in pricing ... we think the fact pricing is complex only shows why we need more transparency and not less," he said. "They're the ones setting prices ... It's a little ironic for them to blame the government for these disclosure requirements being burdensome."

"Imagine if you walk into a car dealership and you're saying 'I want a car with these options and these features and this warranty and this service package' and they're like, 'yeah, we have a First Amendment right not to tell you what those prices are until you walk out,'" he continued.

The case is scheduled for oral argument on Oct. 15 in the D.C. Circuit Court of Appeals, meaning the appeals court will likely issue a final ruling before the rule is scheduled to take effect on Jan 1.

It's unclear whether the AHA or HHS would appeal an unfavorable ruling to the Supreme Court, or if the tribunal, which takes just a sliver of the cases it's asked to look at each year, would hear it. That means the D.C. Circuit ruling could very well be the final word on the administration's price transparency rule.

There is also an effort to codify the price transparency rules in Congress, which is supported by PatientRightsAdvocate.org, and separate HHS rule that's not yet final that could require insurance companies to disclose the prices they negotiate with everyone from doctors to pharmacies to hospitals.