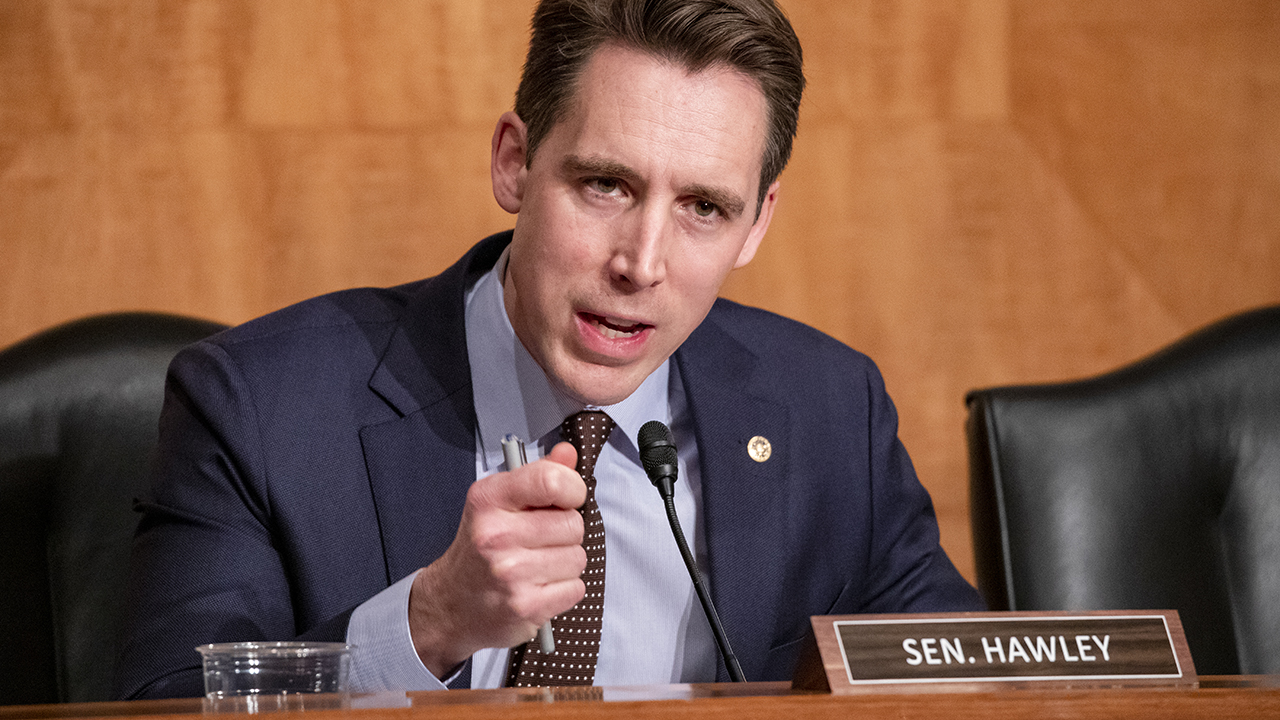 Rep. Brad Wenstrup, R-Ohio, discusses what the stimulus package will most likely include and making vaccinations mandatory.

Sen. Ron Johnson blocked a last-minute push by his Republican colleague Sen. Josh Hawley on Friday to secure a $1,200 stimulus check for American families still reeling from the coronavirus pandemic.

Hawley, R-Mo., tried to force a vote on a proposal that he introduced earlier this month alongside Sen. Bernie Sanders, I-Vt., that would have sent a second cash payment of up to $1,200 to millions of adults who earn less than $99,000 and $500 checks to their children, mirroring the language in the March CARES Act.

"Nothing could be more targeted, no relief could be more important than relief for working people," Hawley said Friday on the Senate floor. "The senator is right. This body has spent trillions of dollars this year alone on [COVID-19] relief. We're getting ready to spend apparently another $1 trillion more. And yet working people are told, they may be last — if they get relief at all."

Under Senate rules, any senator can request to pass a bill — but any of their colleagues can object and block it. Johnson, R-Wis., blocked Hawley's request on Friday.

"We have families in need. There's no doubt about it. I completely support some kind of program targeted for small businesses so they can re-employ, so they can reopen, to restore capital," Johnson said on the Senate floor. "What I fear we're going to do with this bipartisan package, and what the senator from Missouri is talking about is the same thing — a shotgun approach."

Congressional leaders are inching closer toward an agreement after months of stalemate, although there remain some outstanding issues, such as how to structure a second stimulus check and whether to install controls on the powers of the Federal Reserve.

Lawmakers were trying to resolve these differences and pass bills in both chambers by Friday night in order to use a must-pass spending bill as a vehicle for COVID-19 relief efforts, although it's unclear whether they could meet the deadline.

The $900 billion measure under discussion is expected to include a second $600 stimulus check, boosted unemployment benefits at $300 a week, additional funding for small businesses and another round of aid for the nation's beleaguered airline industry. The drafted proposal excludes two of the thorniest issues: funding for state and local governments and a liability shield for businesses against coronavirus-related lawsuits.

If the $900 billion deal passes, it would be the first significant legislative response by the federal government to the pandemic since Congress passed the $2.2 trillion CARES Act in March, which boosted jobless aid by $600 through the end of July and sent a one-time payment of up to $1,200 to Americans earning less than $99,000.